Photographic exhibition “Somos Todos Costa Rica” (We Are All Costa Rica) Shows Ethnic, Physical and Sexual Diversity Of The Country 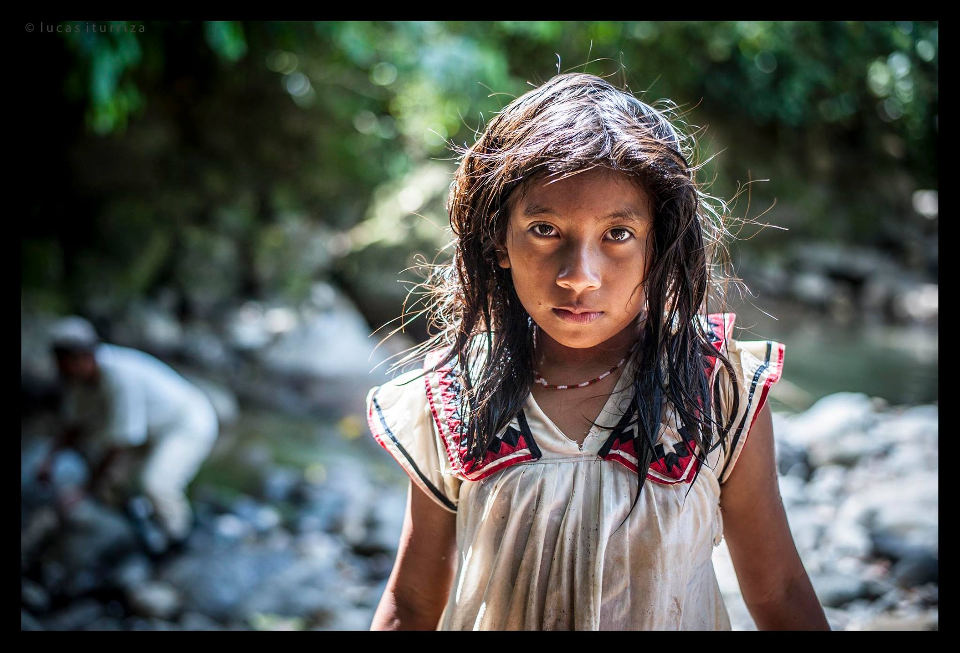 The display will continue until May 10 and hours are from 8:30am to 4:30pm, from Tuesday to Saturday.

The exposition shows the different minority groups and the most representative faces of each region of the country.

The photographer explained that to capture the 60 pictures he traveled around the country for five years, covering the eight indigenous territories, borders, beaches and other important places in Costa Rica.

The experienced photographer wanted to expose the minority groups in the country, which “are what make of Costa Rica the country that is today”.

Iturriza says he discarded hundreds of good pictures to end up with the most representative (for him) and the history they reflect.

The Argentine decided to call his display “Somos Todo Costa Rica” (We Are All Costa Rica) because when he arrived in the country from Argentina seven years ago, he found multiple images of animals, nature and volcanoes, but very few of people, and faces that make up tica (Costa Rican) society.

They are different sides of the same country. Sixty portraits of African descent, indigenous people, persons with disabilities, Down syndrome, gay, lesbian, transgender, migrants, the elderly and people living in poverty make up the photographic exhibition “Somos Todos Costa Rica”.

Below is some of Lucas Iturriza‘s work. 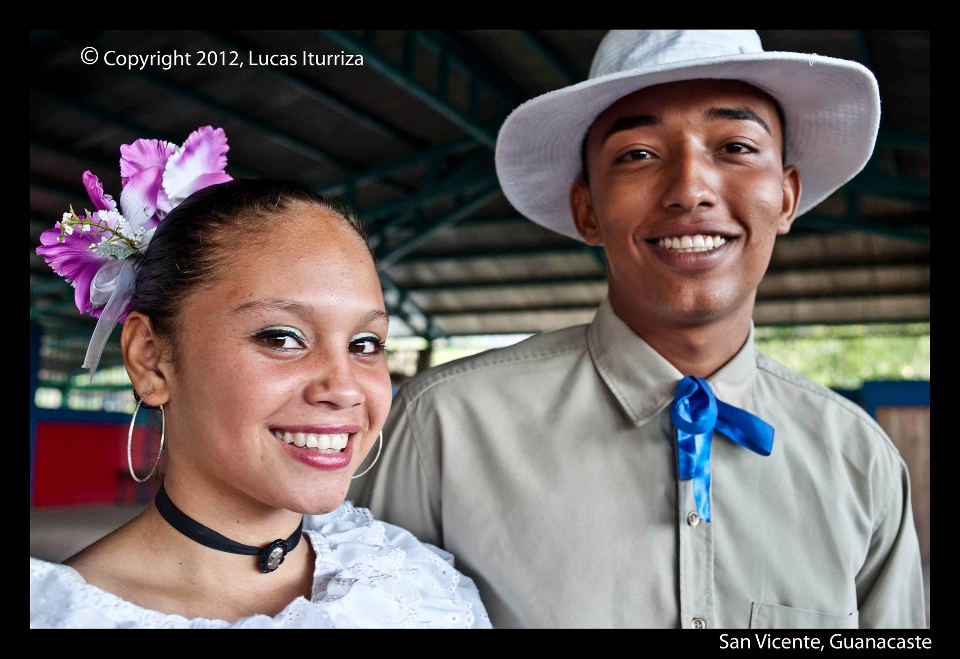 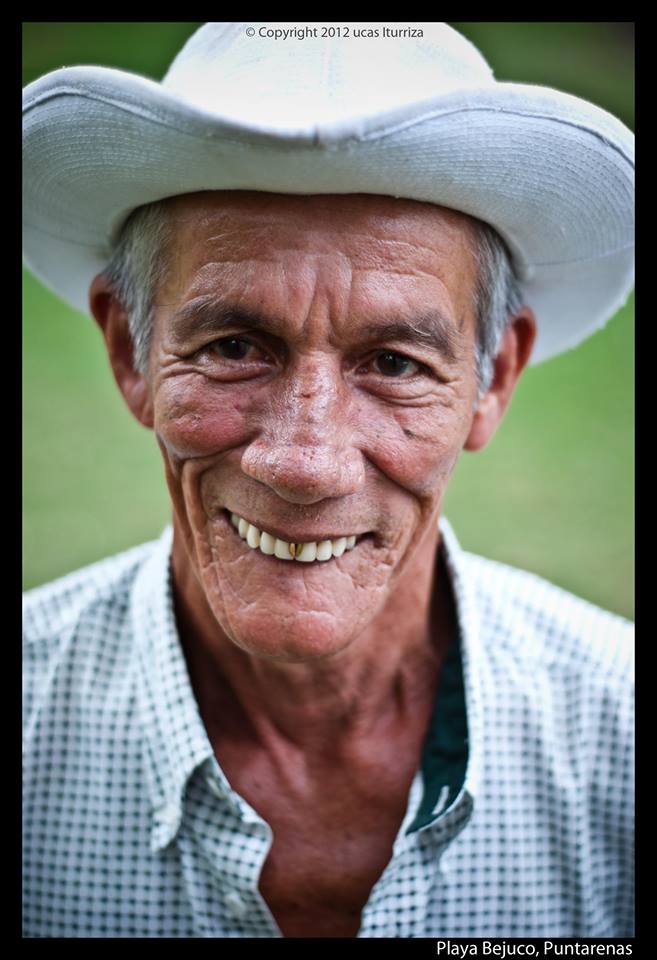 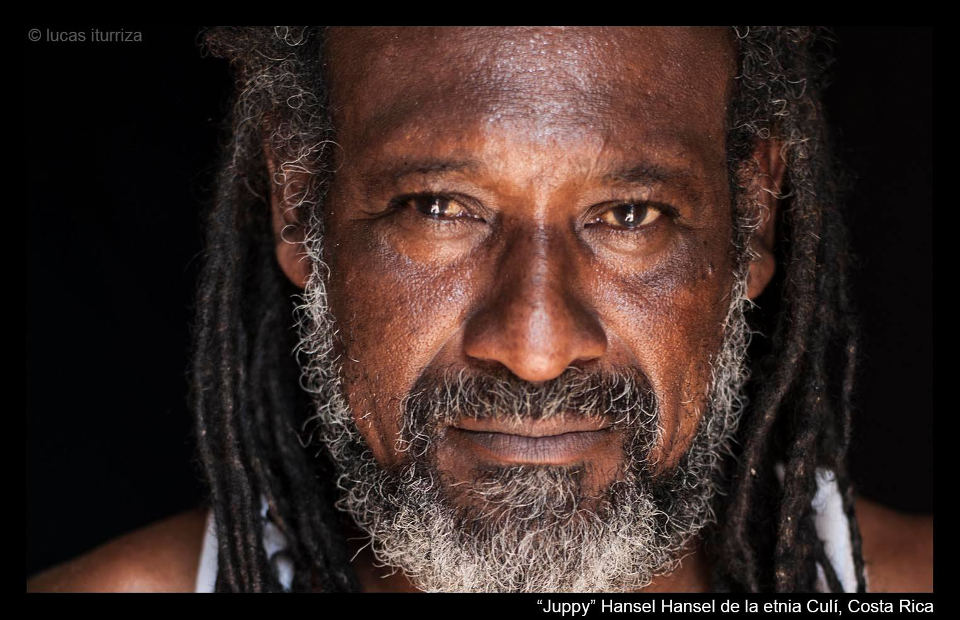 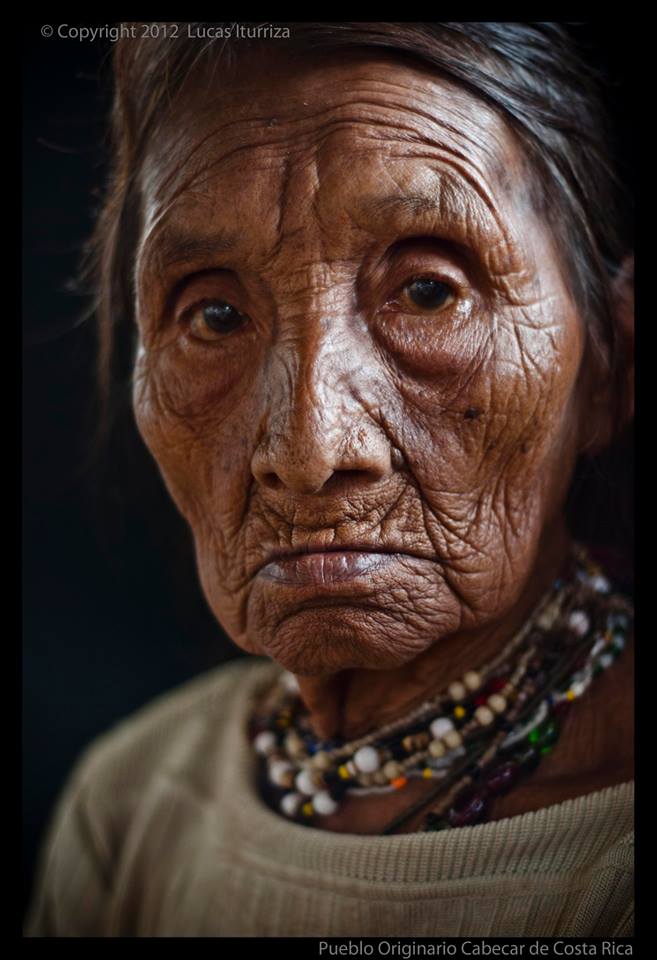 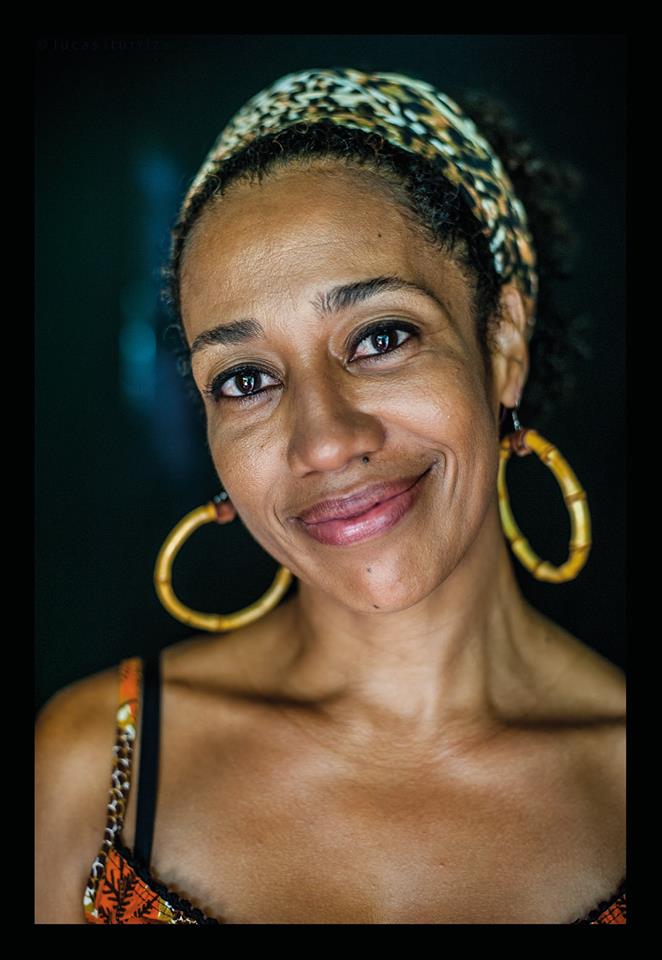 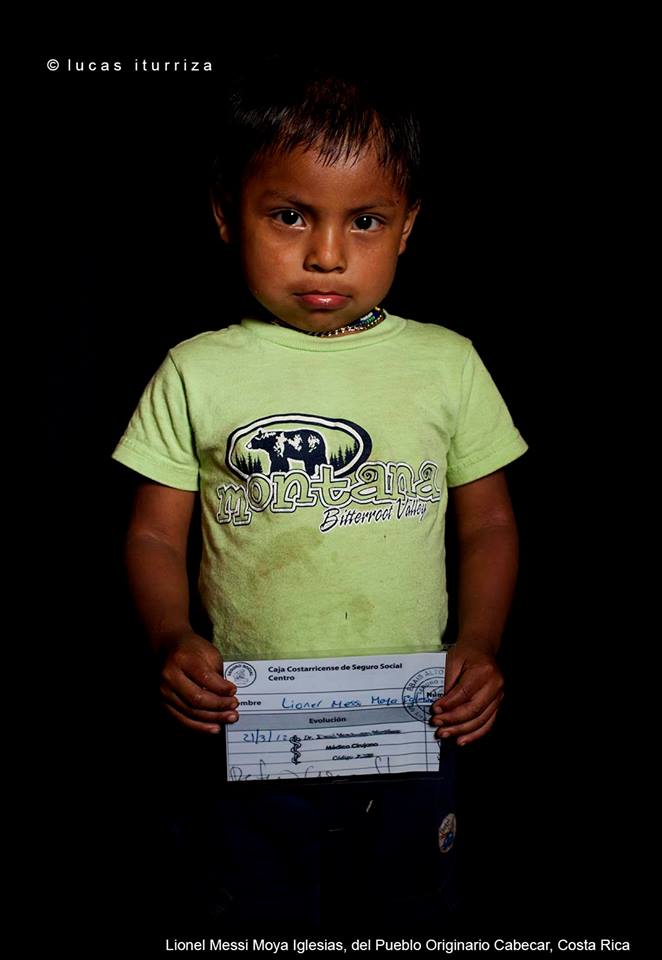 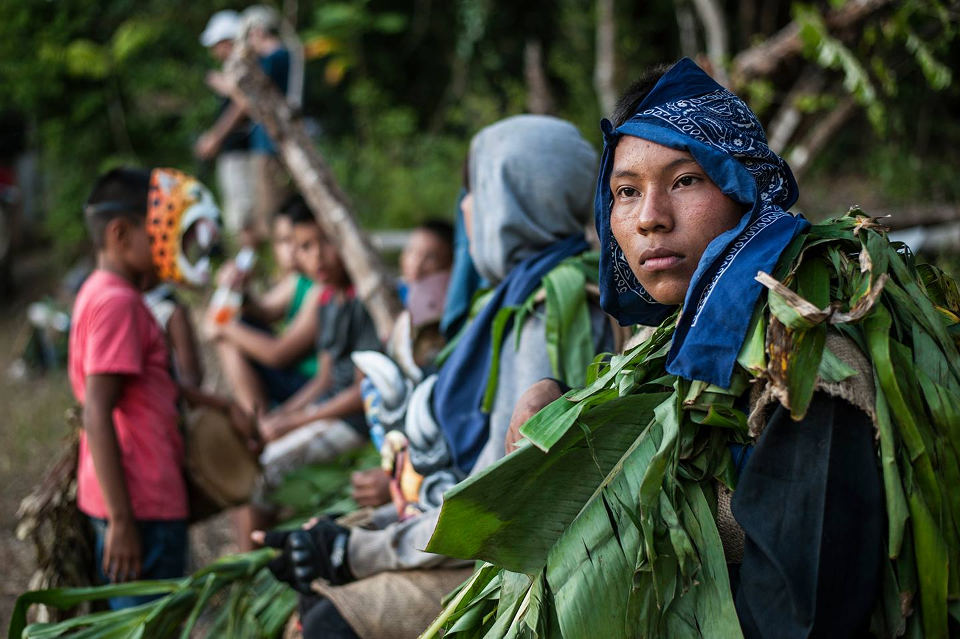 QCOSTARICA - Starting this Friday, and for 10 days,...
Politics