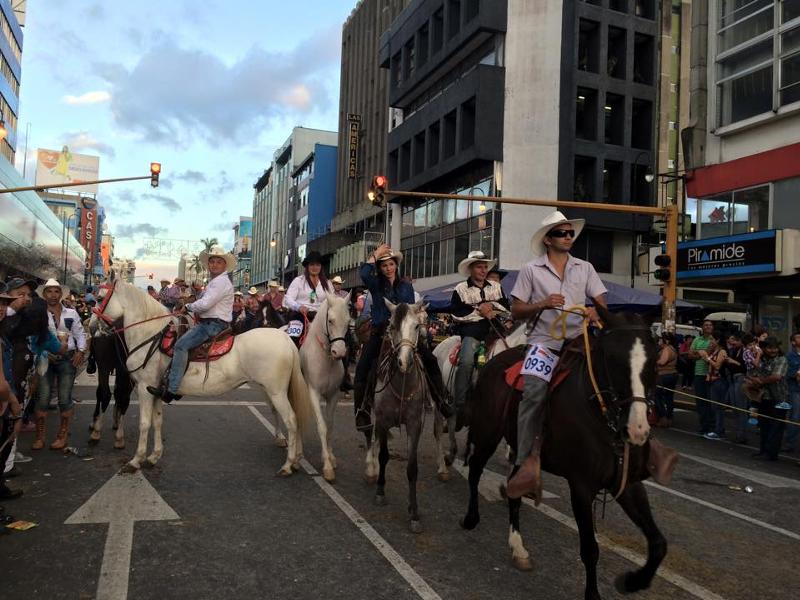 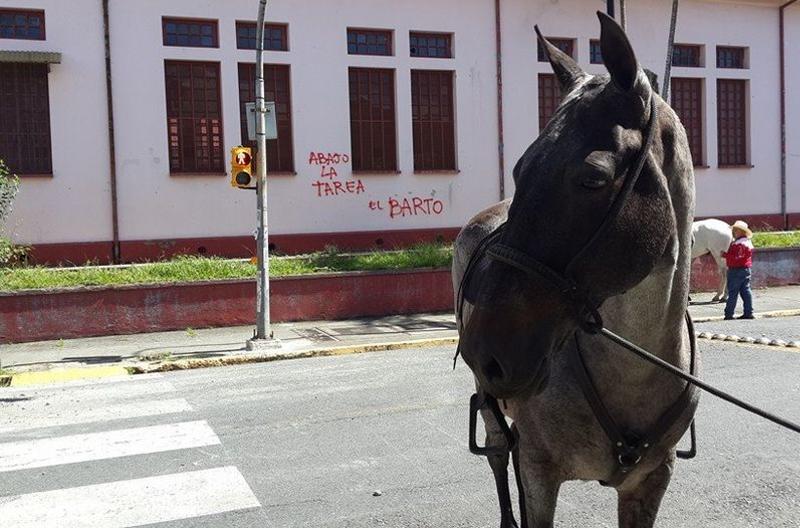 QCOSTARICA – The aroma of manure that gave the asphalt the colour coffee, along with the smoke of the “pinchos” (meat skewers) for ¢500 colones, permeated the air of Avenues and Calles of downtown San José Friday, with more than 3.000 horses and their riders paraded in front of a crowd of almost 300.000 in the 2014 edition of Tope Nacional.

The event is organized every year by the Municipalidad de San José. The Tope is one of the favourite events of the year end holiday celebrations, along with the Festival de Luz and Zapote Fair.

This year, the traditional December 26 horse parade in San José was dedicated to Costa Rican rider Claudia Romero, recovering after falling from her horse on August 28 in a competition in France. The horse died in the accident, and Romero spend two weeks in a coma.

The event started punctually at noon from Plaza González Víquez, moving slowly (north) along Calle 11 , a left on Avenida Segunda to Paseo Colón, ending a the León Cortés statue on the east face of La Sabana park, that no horse, rather a lion.

Each rider paid ¢10.000 colones to participate. However, at the tail end of the parade, a number of rider who didn’t pay the fee joined the parade, swelling the number to close to 4.000 riders and thier horses.

A couple of differences this year compared to past years, the parade moved from east to west and the sale and consumption of alcohol was banned. Smoking was also out. 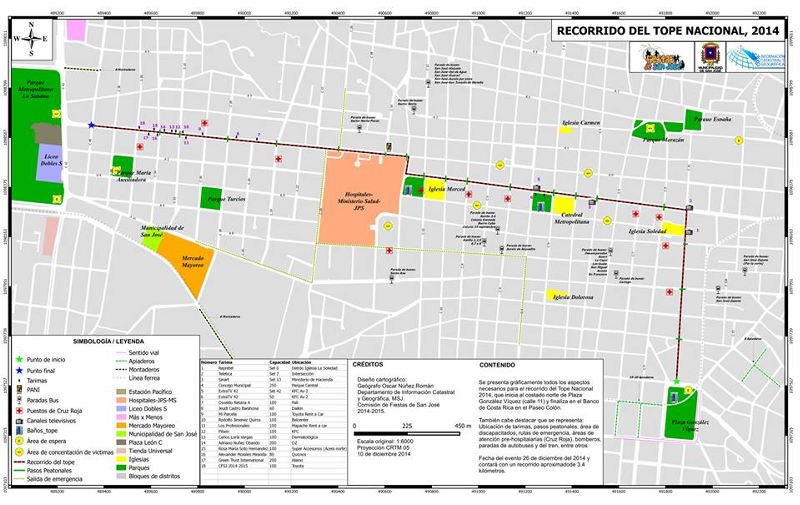 Photos from the parade. 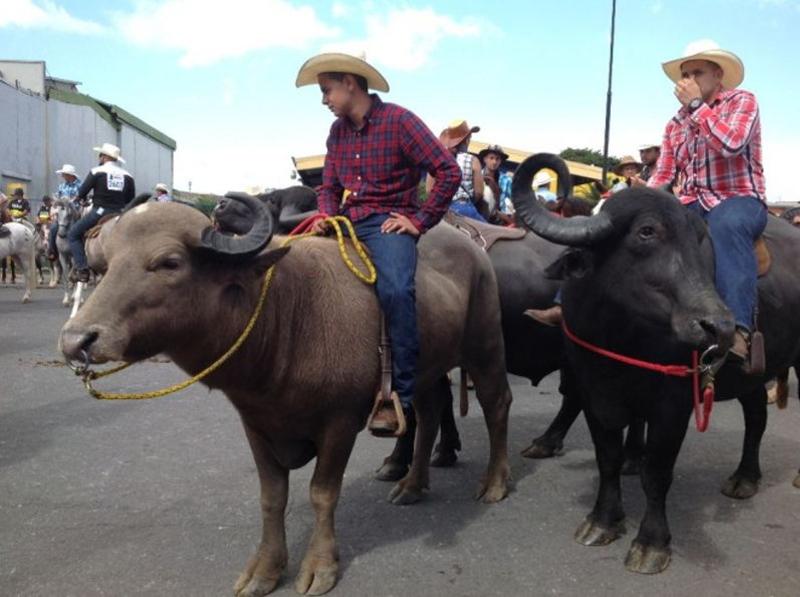 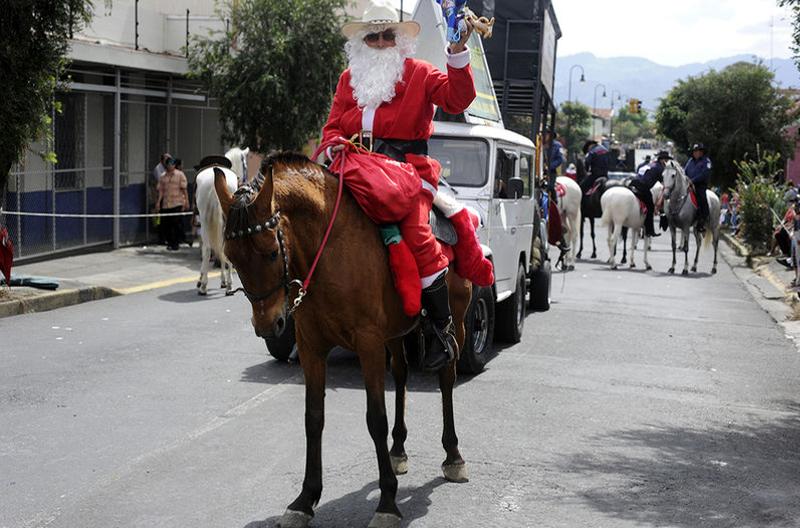 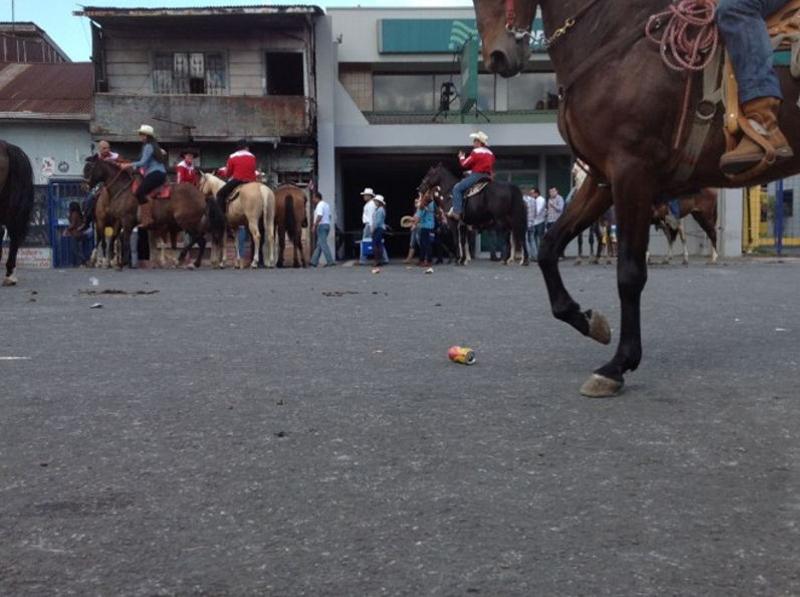 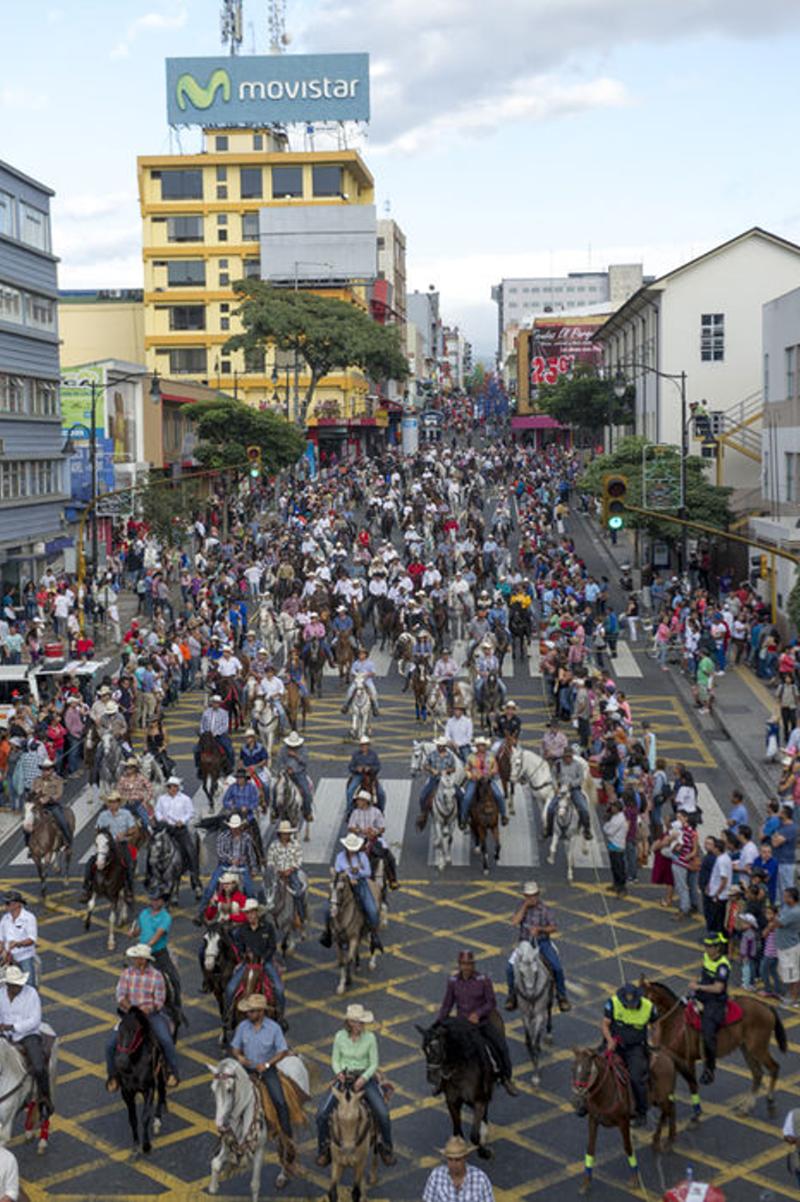 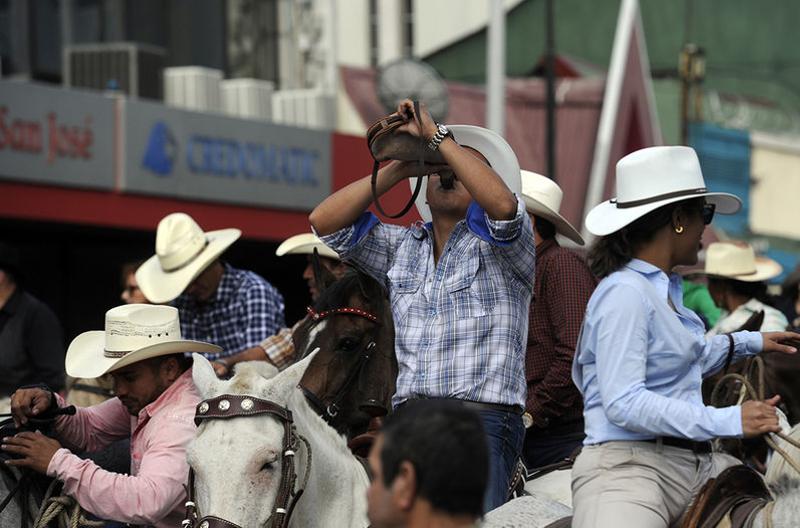 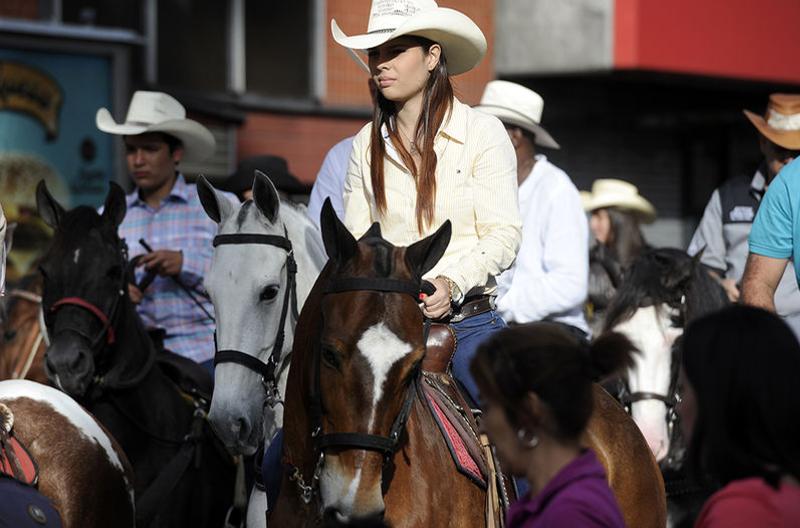 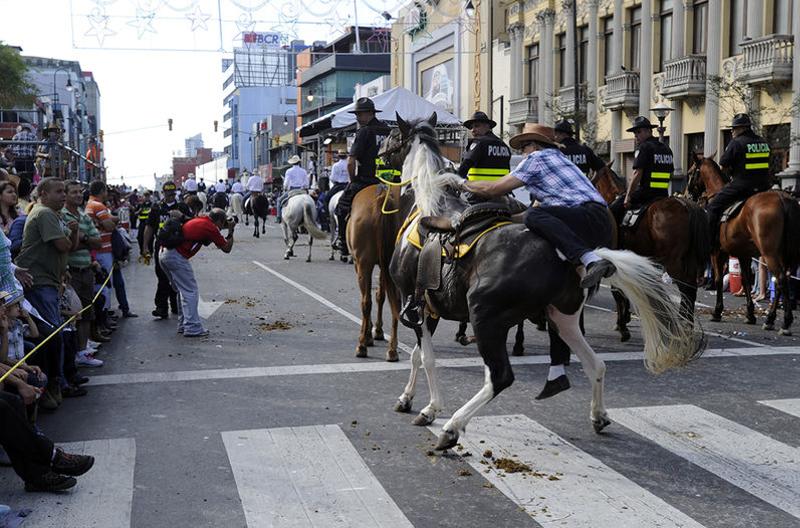 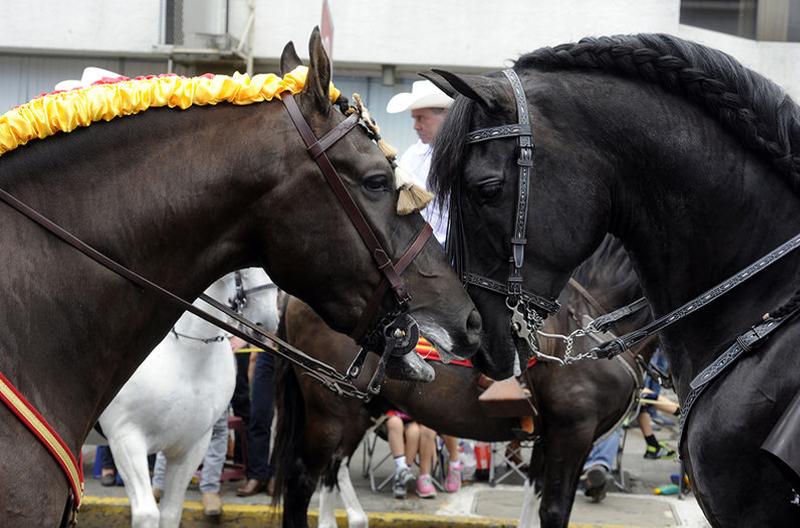 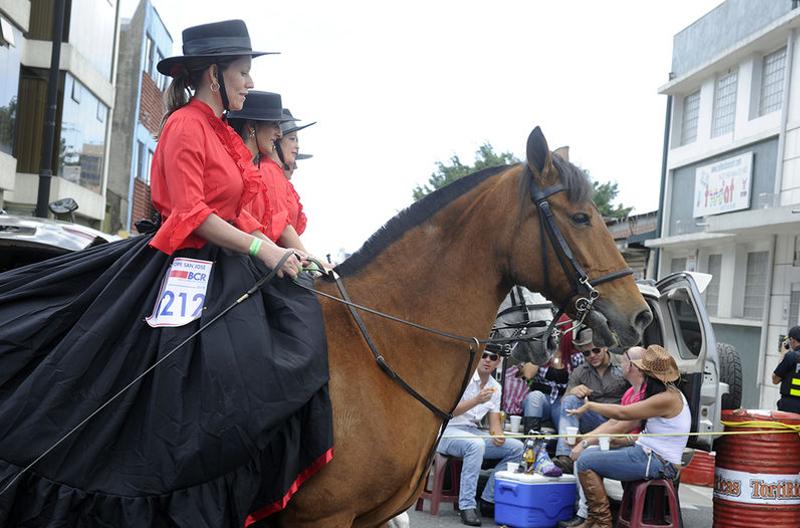 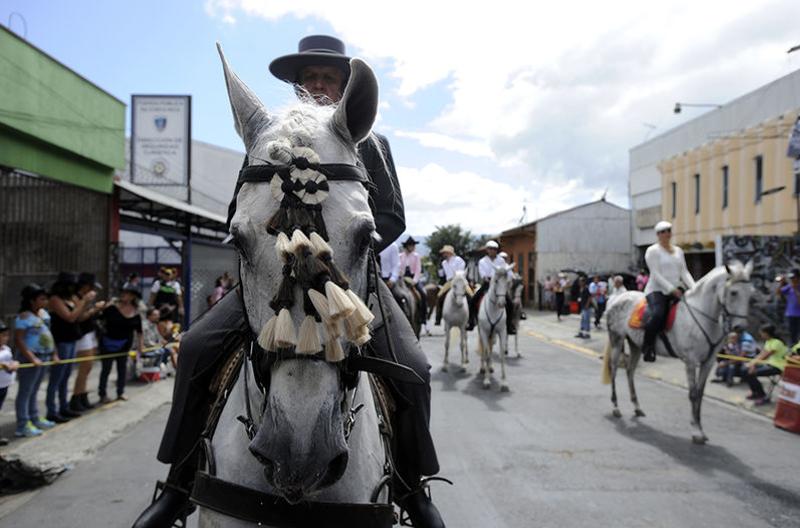 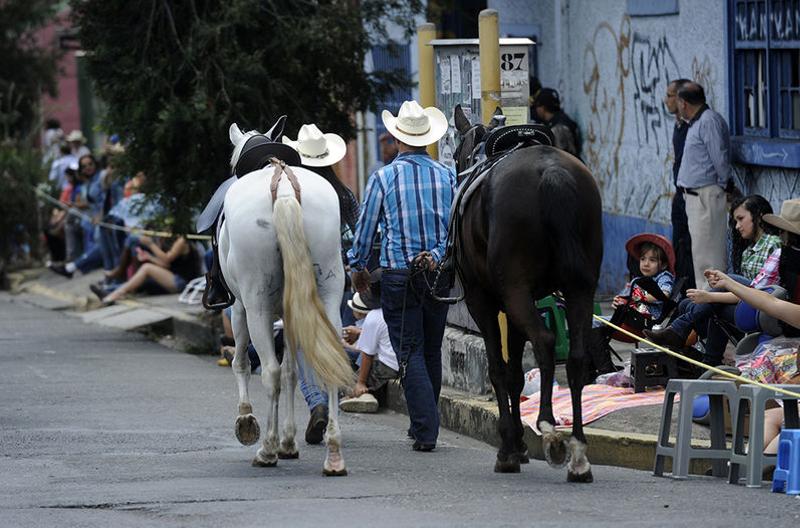 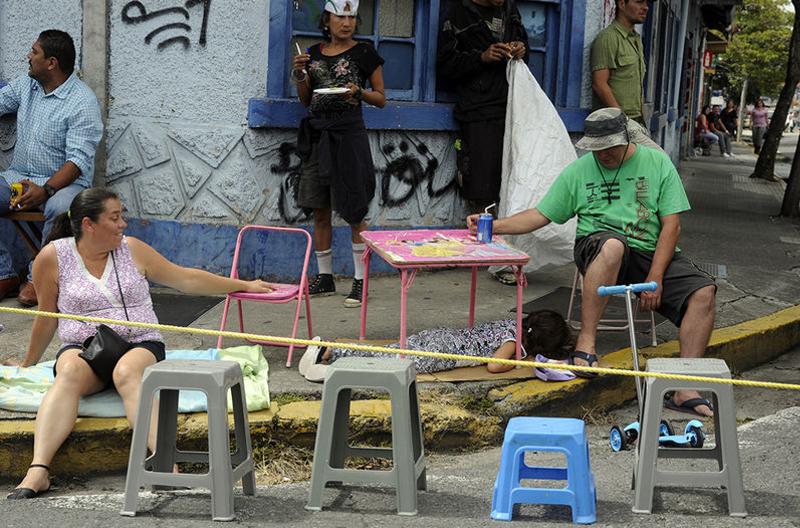 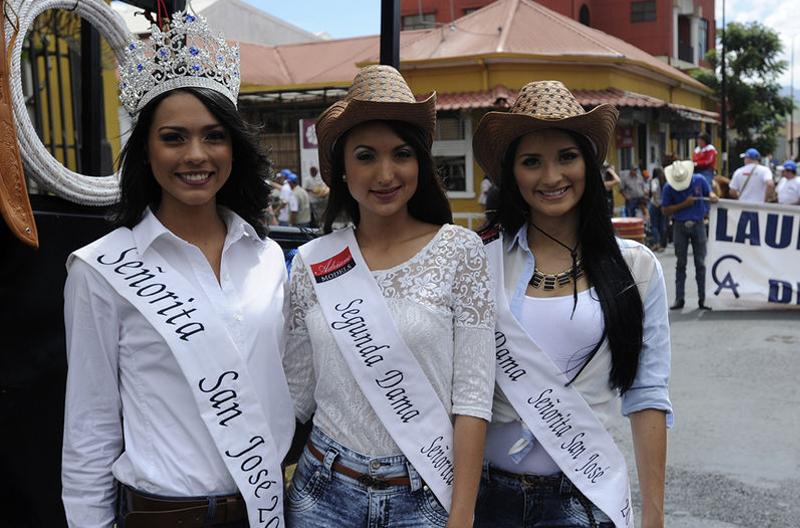 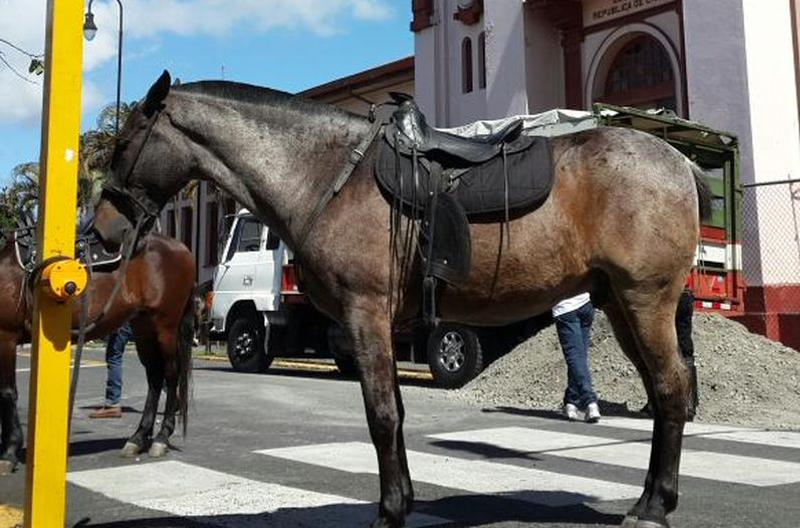 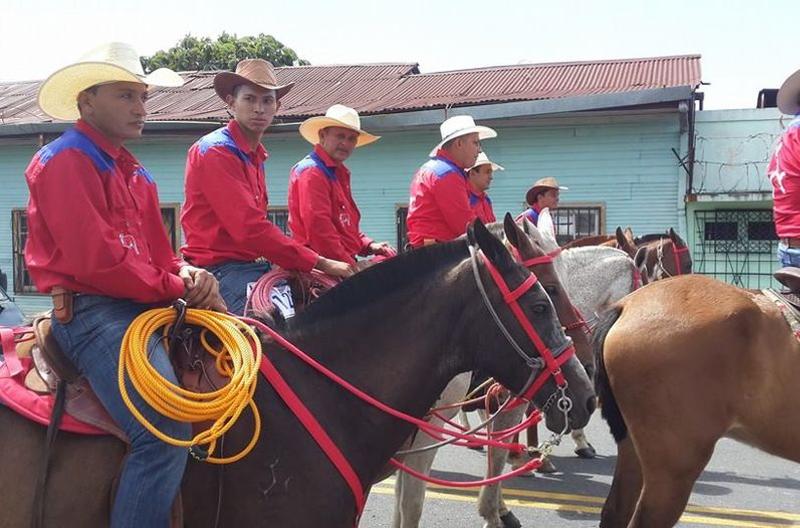 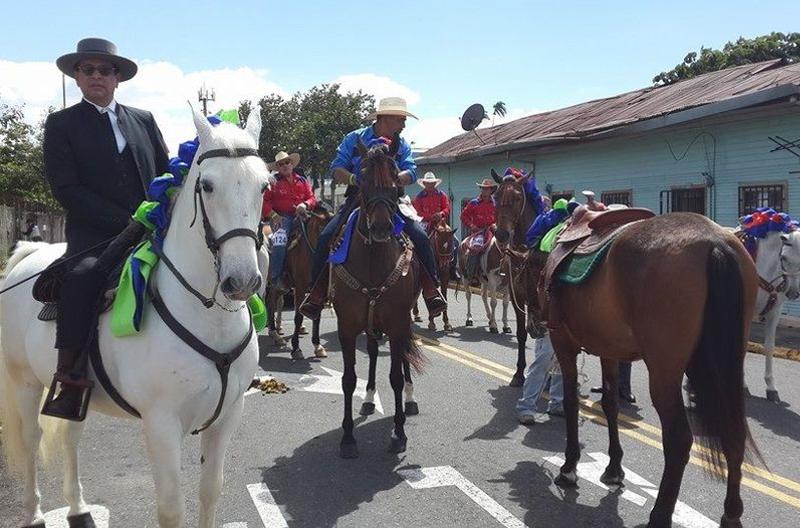 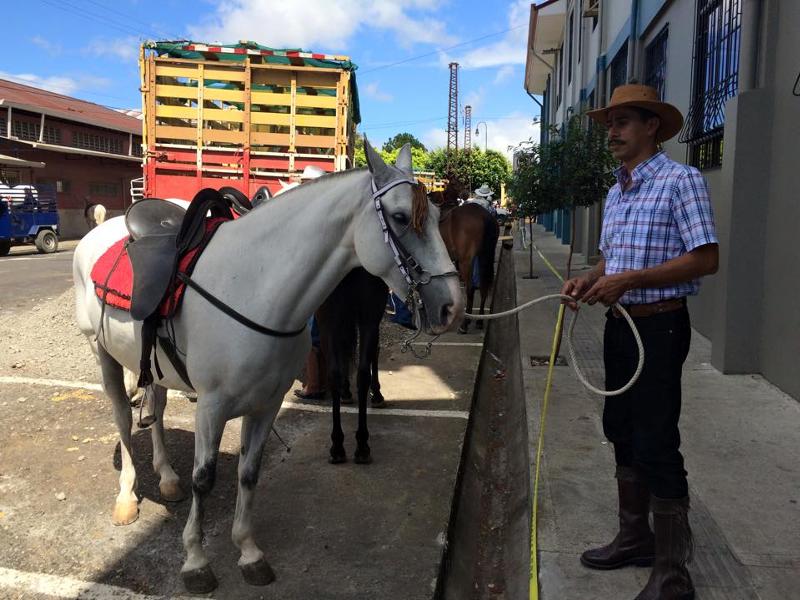 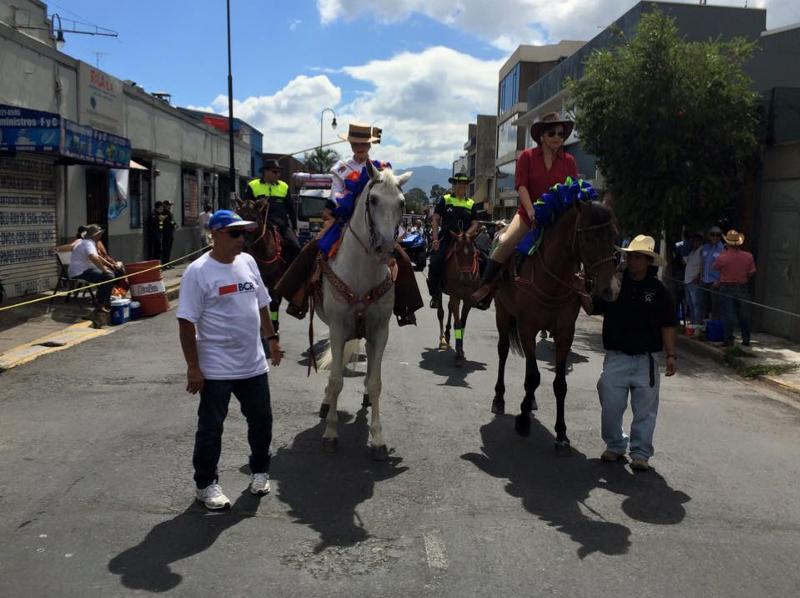 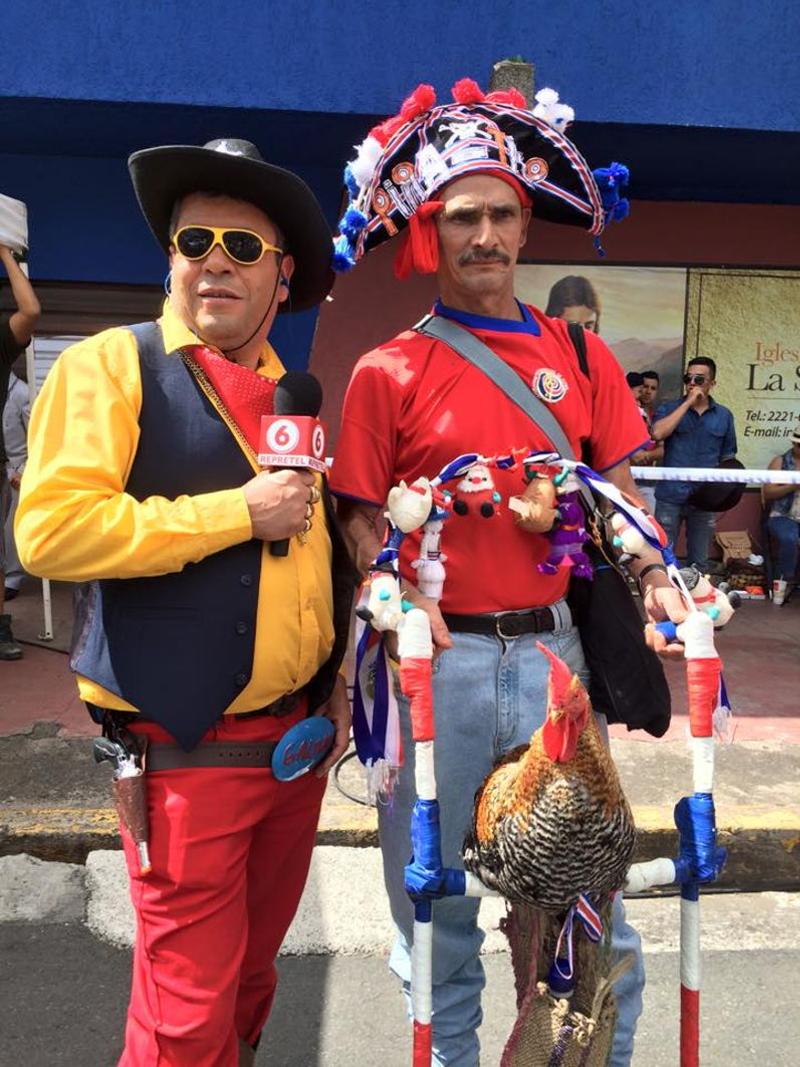 - Advertisement -
Paying the bills
Previous articleTraffic Police Forecast Exodus of Year-End Vacationers To Start Tomorrow
Next articleQToons: The National Tope (Horse Parade) Is Not About Horses