Pilar Says She Is A Woman Of Her Word 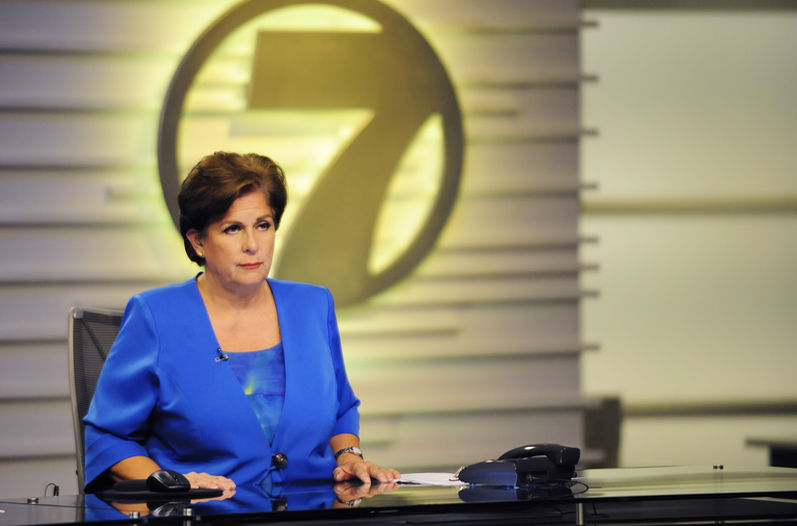 A bet is a bet and former director of Telenoticias, Pilar Cisneros, says she will pay up.

When the Selección qualified for the World Cup in September 2013, Doña Pilar upped the ante and said publicly she would “take her off  to Pinto” if the team would surpass the feat of Italia 90.

Today, a day after the Ticos in Brazil went undefeated for all three games against three World Cup champions and landed at the top of the Group, Doña Pilar said she will fully keep her word.

“I am a woman of my word. If I have to Pinto a ticket to Brazil, I will do so with pleasure. It’s only fair. The hunger of this team to win has me pleased.”

Doña Pilar, former co-director of the channel 7 news department and anchored the noon weekday news telecast, said she watched all the games at home with her family.

QCOSTARICA - President Carlos Alvarado said he has all the confidence in his Minister of Public Works and Transport (MOPT, Rodolfo Méndez Mata, and...
Front Page

QCOSTARICA - For this Wednesday, the arrival of the fifth tropical wave of the season is expected, thus reinforcing the rainy activity mainly to...
Rico's Digest