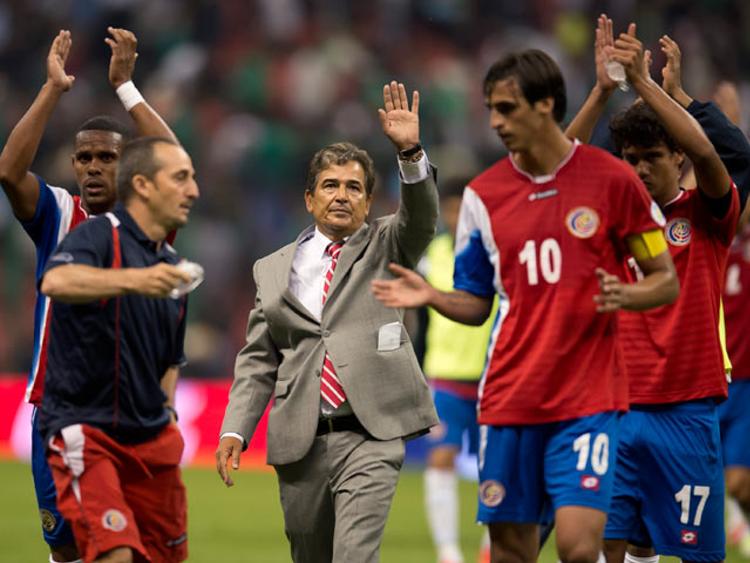 COSTA RICA SPORTS NEWS – Costa Rica’s national team, La Selección, has earned respect around the world. As an underdog going into the World Cup in Brazil, the Ticos went unbeaten in three consecutive games and against three World Cup champions.

A poll by the Spanish daily sports werbise, Marca, has voted Colombian Jorge Luis Pinto as the best coast in the World Cup in the first phase of play.

The voting was by 60.000 internet fans participating in an online survey to determine the best players so far.

In the “ideal” team of 11 players on the field, based on the voting 8 are from the Americas: two each from Mexico, Colombia and Brazil, and one each from Argentina and Uruguay.

Although Costa Rica’s goalie Keylor Navas did not make the cut, he and Cristian Bolaños were on the voting list. 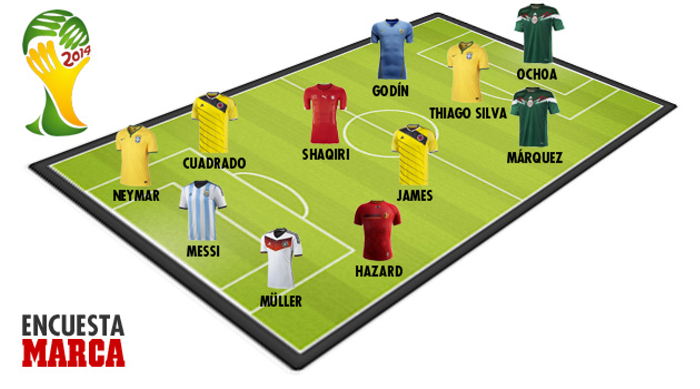