Playing Pokémon Go in Costa Rica Could Be Dangerous

Although the Pokémon Go Mobile application has not been formally launched in Costa Rica, the more impatient players have found a way to install the game on their smartphones (iPhone and Android devices).

But what is Pokémon Go? According to an article by Vox 9 questions about the game you were too embarrassed to ask, “the game is an inescapable force of nature….and not even that great or stunning of a game…but playing the game is like giving your brain a warm, relaxing bath, the warm fuzziness of nostalgia, and our human thirst for escapism.”

Although it may seem everyone is playing Pokémon Go, and since you are not (for if you were you wouldn’t be here reading this) and may be feeling left out, consider this:

– According to experts on last Monday,  Pokémon Go has been downloaded around 7.5 million times.

Is the game any good? Alex Abad-Santos from Vox says, “Pokémon Go is fun, but I don’t think it’s very good.”

Is Pokémon Go dangerous? Pokémon Go is a lot like texting. Its augmented reality setting that uses your smartphone camera is distracting; even though you’re theoretically paying close attention to your surroundings, you’re doing so through a camera lens with the aim of spotting and catching Pokémon all around you. Crossing the street into traffic or walking into the ocean are both distinct possibilities with this game. Getting lost is a risk too. 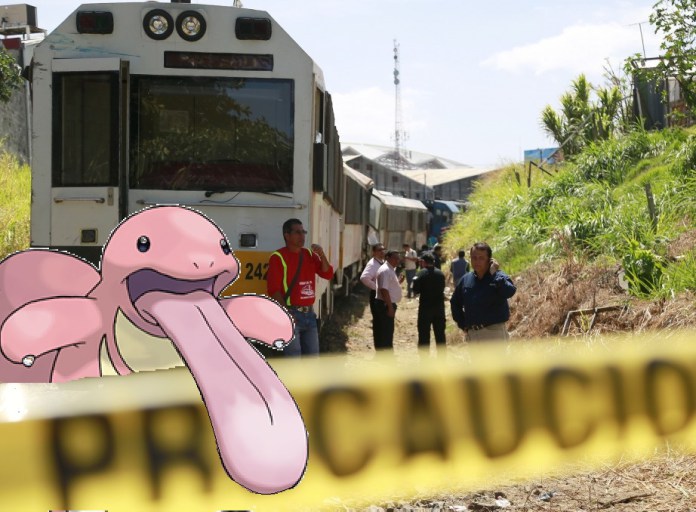 How much data and battery life will I use while playing Pokémon Go? You will use data. Claro, Movistar and Kolbi (ICE) are loving this if you don’t have an unlimited data plan for your smartphone.  Be careful. Not so much if you are on unlimited, and even if you do, remember, Kolbi at least, will take you down to 3G after 6Gb of data transfer.  As to battery life, the constant use of the camera will quickly drain you battery. Dimmning your screen will help you run a little longer, without a charging station nearby, the Pokémons will pass you by.

The Pokémon franchise was created by Satoshi Tajiri in 1995, beginning as a pair of video games for the original Game Boy, developed by Game Freak and published by Nintendo. Pokémon is the second-most successful and lucrative video game-based media franchise in the world, behind only Nintendo’s Mario franchise. Tajiri first thought of Pokémon around 1989 or 1990, when the Game Boy was first released. 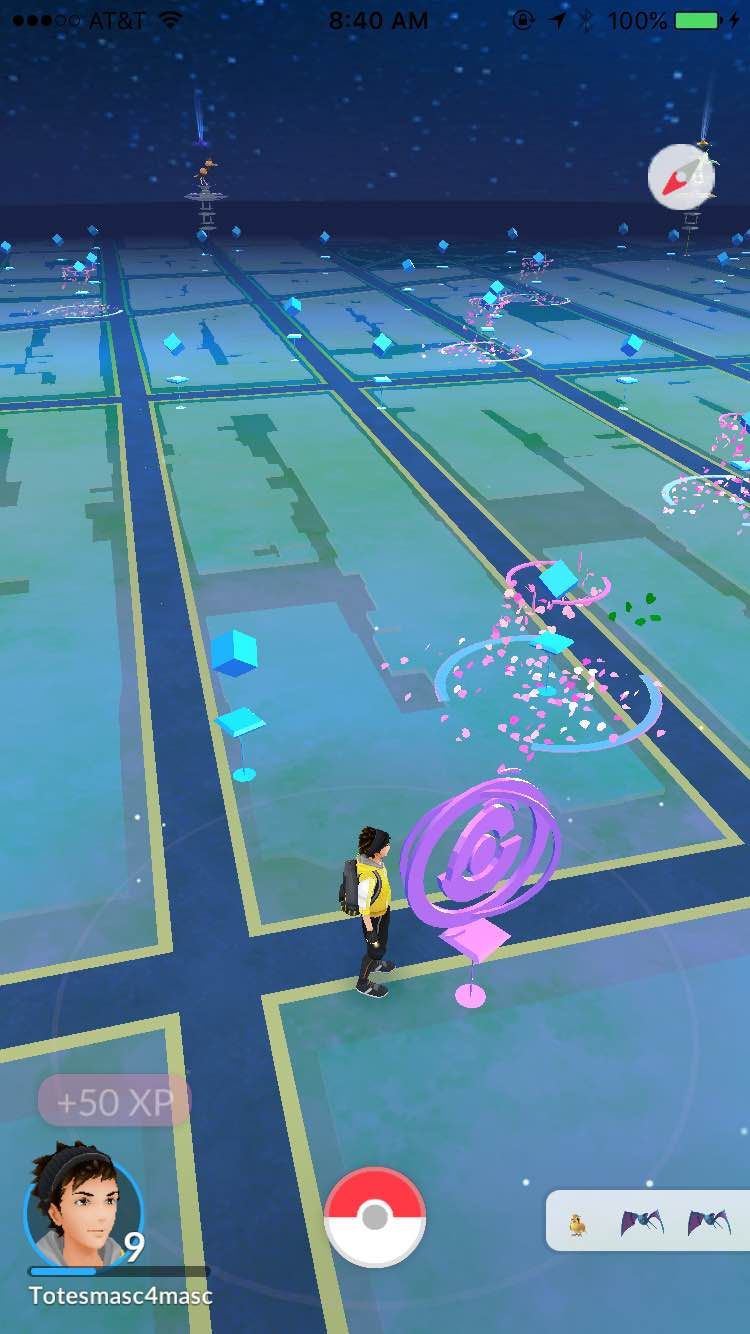 Pokémon Go was released in July 2016 for iOS and Android devices. The game quickly became one of the most used smart device apps after launching, surpassing the previous record held by Candy Crush Saga in the United States, and was a boon to the stock value of Nintendo. Upon 24 hours after its release, Pokémon Go topped the American App Store’s “Top Grossing” and “Free” charts The game has become the fastest game to top the App Store and Google Play, beating Clash Royale.  The average daily usage of the app on Android devices exceeded Snapchat, Tinder, Twitter, Instagram, and Facebook.  By July 15, approximately 1.3 million people were playing the game in the Netherlands, despite the app not being officially released in the country.

PS Looking to install Pokémon Go on your smartphone in Costa Rica? Notytech has the link (in Spanish) to the download app for the iPhone and Android and a list of compatible smartphones.

QCOSTARICA - Drivers who were sanctioned for violating the...
Nicaragua