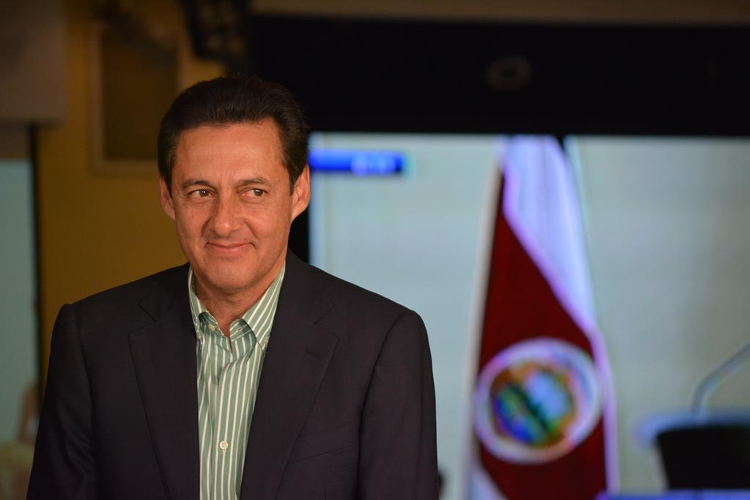 Post election, the Partido Liberación Nacional (PLN) is looking to place the blame for their defeat.  A splinter group of the party headed by Fernando Berrocal, former minister of Seguridad in the Arias (2006-2010) administration, is demanding the resignation of PLN campaign manager Antonion Álvarez Desanti, of his legislative seat. 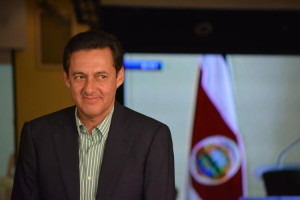 Berrocal and the group accuses Desanti of “burying the party this time”, saying that “having money gives him a lot of political clout and the rest of us, all we can do is be silent”.

Berrocal was a pre-presidential candidate for the 2014 elections, bowing out to make way for Johnny Araya.

The group feels Desanti sold them (PLN party) out.

In his letter, Berrocal says the PLN lost the election because of “a group of neo-liberal interests, linked to some sectors of the conservative economic powers in Costa Rica”.

The group not only wants Desanti to resign his legislative seat, but to leave the party for once and for all.

QCOSTARICA - A total of 21,969 tourists from European...
Uruguay