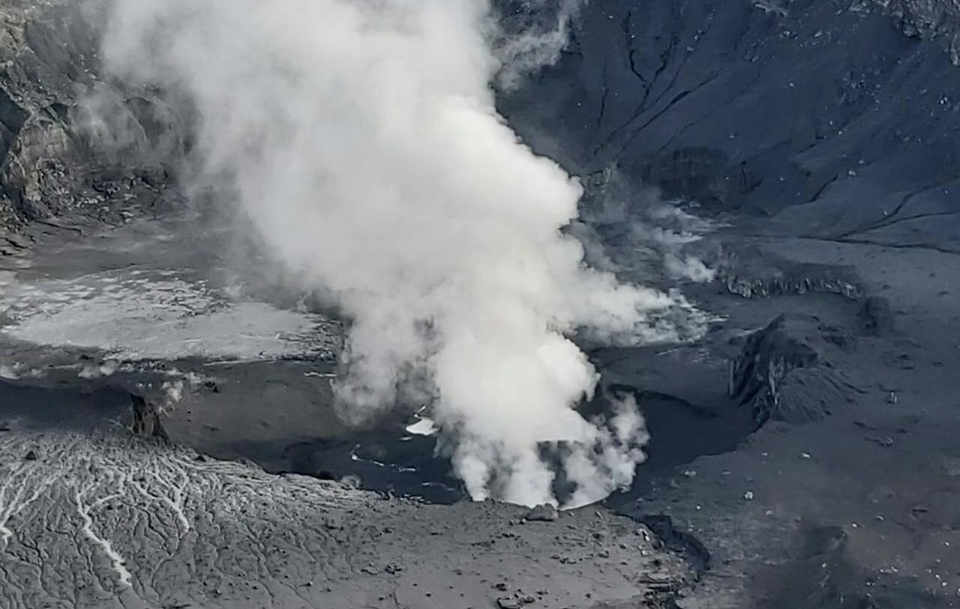 Traces of volcanic foam, with an appearance similar to soap foam, were located in the lookout point, the parking lot and the bathrooms of the Poás Volcano National Park last Friday.

The material had never been observed in the colossus or anywhere else in the country, as confirmed by Guillermo Alvarado Induni, volcanologist at the Universidad de Costa Rica (UCR).

The volcanologistt explained that on Friday, at about 8 am, the water and gas vapor plume also released this type of foam that was discovered in the structures surrounding the crater.

He added that the park rangers managed to take photographs and then, when the volcanologists of the Observatorio Vulcanológico y Sismológico de Costa Rica (Ovsicori) – Vulcanological and Seismological Observatory of Costa Rica –  arrived, the material had already dissipated and what they could take as a sample were the remaining scabs and liquids.

According to Alvarado, it is a very rare finding. He described the foam similar to a drool, rare, hyperacid, hypersaline and with a strong smell of chlorine.

“On the morning of September 20 we found a volcanic foam loaded with salts that had never been observed, it is not common, nor normal, so the samples are being analyzed. It is an extremely acidic material, loaded with salts and chloride,” Alvarado explained.

The Poas Volcano experienced a “hydrothermal eruption” Sunday night, with gas and ash spewing to more than 2,000 meters above the crater, forcing the surrounding park to be closed to the public on Monday.

Poas officials notified this morning that the park would continue closed today (Tuesday) and may re-open on Wednesday. 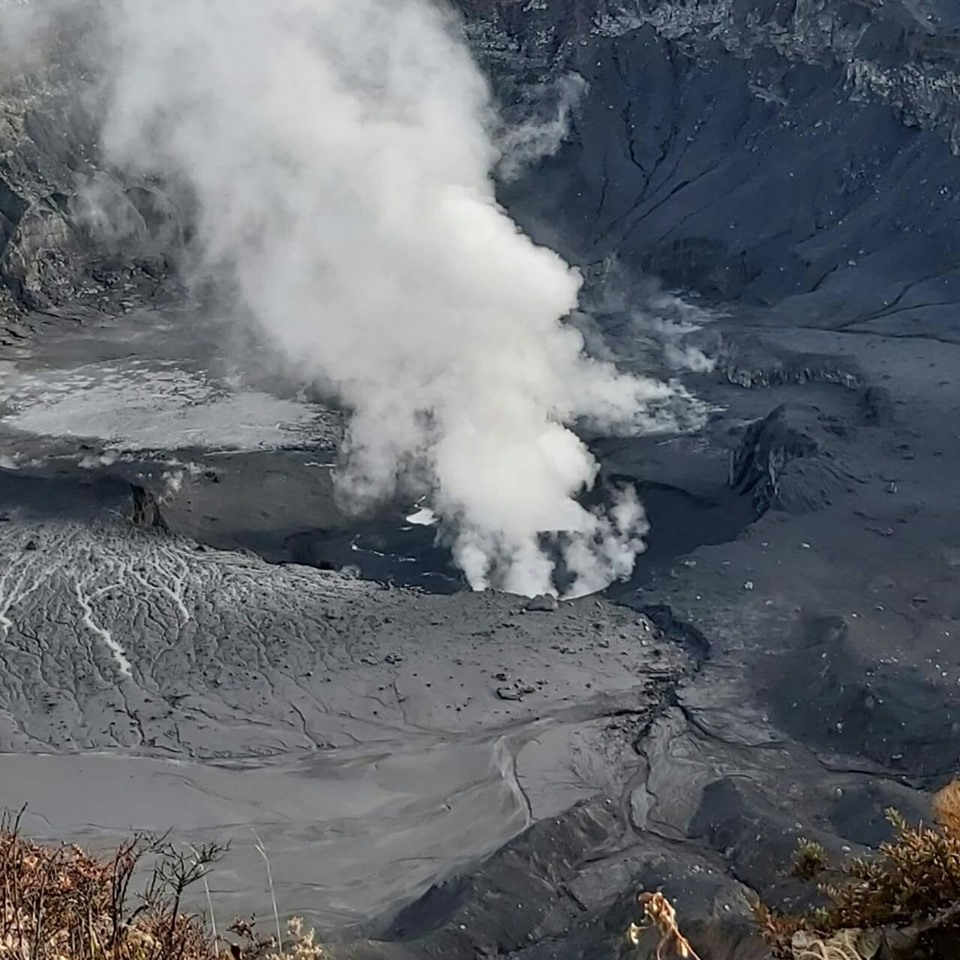 The Poas is an active volcano. The Semana Santa (Easter Week) 2017 eruption forced the national park to be closed, re-opening its doors to the public on August 2018, but with restricted visitor rules.