Police intervene party in La Carpio and are attacked

Police attacked by partygoers when trying to break up a house party, in violation of the health measures to contain the spread of the COVID-19 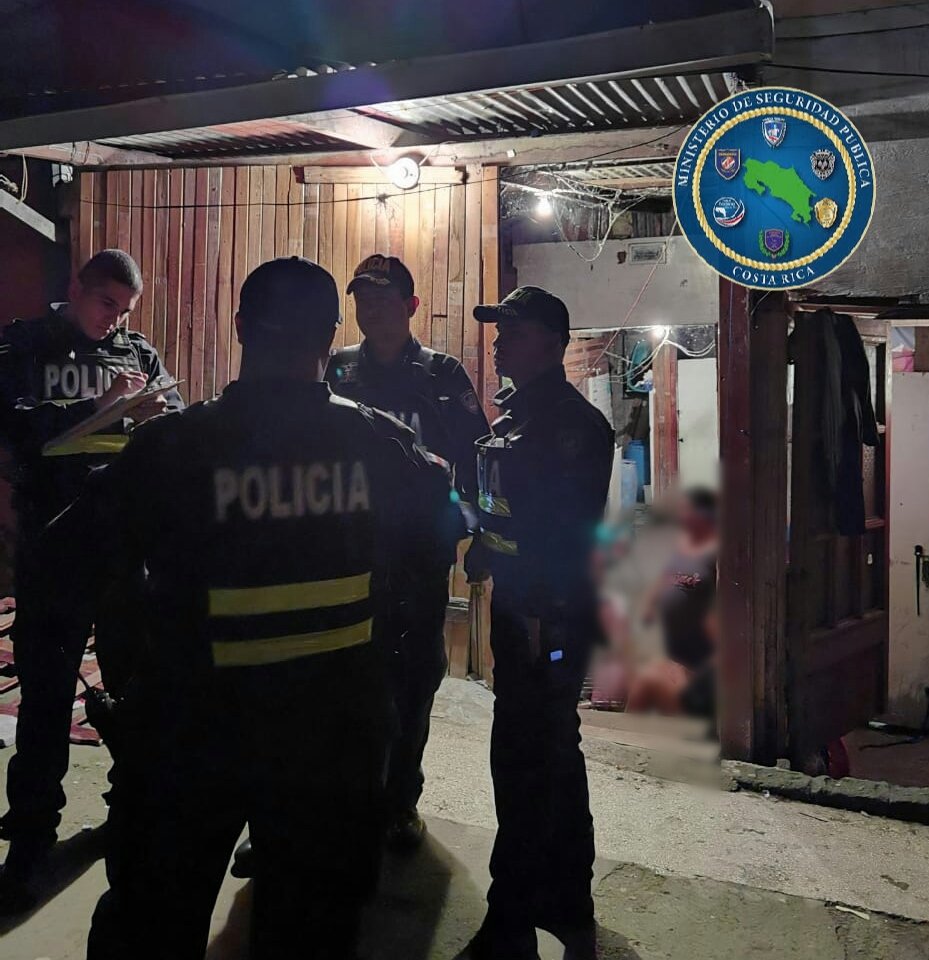 (QCOSTARICA) The 9-1-1 emergency service reports receiving hundreds of calls over the weekend of parties with large groups of people, in violation of the health measures in the battle against the coronavirus.

For the part, the parties dispersed as police arrived. In some cases, police had to break up the parties, such as the birthday party in Desamparados with some 70 people crammed into a house. Police broke up the party peacefully.

However, in La Carpio, in La Uruca, San Jose, partygoers turned against the police, attacking the peace officers with daggers, bottles and punches. 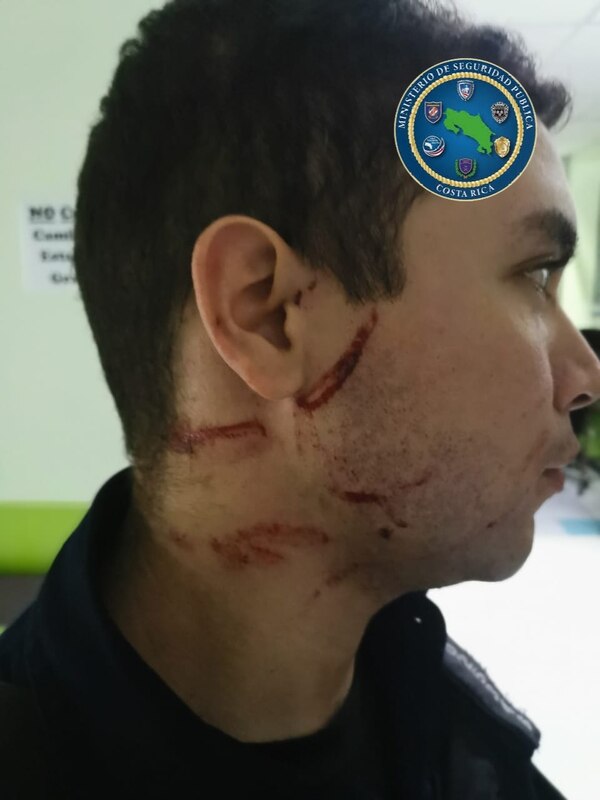 One of the police officers was even deprived of his liberty at one point.

Police intervened following alert calls about a party at the site known as “primera parada” in the Roble Norte neighborhood, the Security Ministry reported. 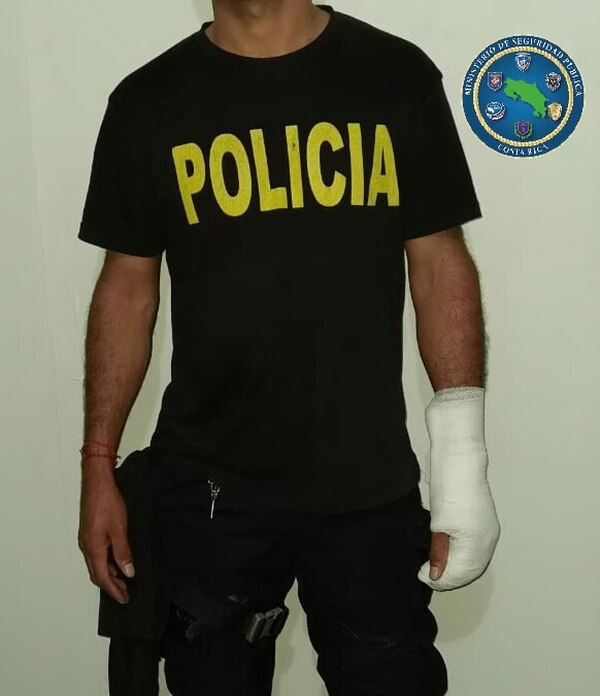 When the first officers arrived, they were assaulted. On the outskirts of the site, a person arrived fired shots and then left the scene.

Police arrested five of the participants in the party, underage.

Of the five detainees, four are Costa Rican and one is a Nicaraguan national.

The interventions of parties obey the call of the Ministry of Health to avoid crowds of people that facilitate the spread of the coronavirus.

The arrested face from one to three years in prison or a 50 to 200-day fine if convicted for violating the measures imposed by law or by the competent authorities to prevent the introduction or spread of an epidemic.

QCOSTARICA - In less than a month, some 300 families who...
Read more

TODAY NICARAGUA (EFE) The Permanent Council of the Organization...
National