Poll Indicates No Winner if Presidential Elections Were Held Today 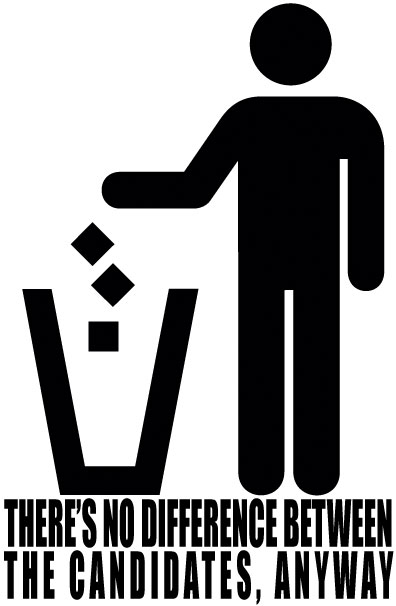 If the presidential elections were held today there would be no winner for Costa Ricans, less than a year before the 2014 elections, say they do not know who to vote for, according to the latest post by UNIMER for La Nación.

The poll results show that 32 percent of voters do not know who to vote for and 22 percent say they will not vote.

Costa Rica elections rules call for a candidate to obtain at least 40 percent of total voter, failing a runoff election is held between the two top candidates.

The last time a runoff election was held was in 2002, when Abel Pacheco went on to beat Rolando Araya in the second round.

According to the UNIMER poll, the PLN’s Johnny Araya has 27 percent support from potential voters, while the PAC’s Epsy Campbell only 4 percent and the Libertario’s Otto Guevara, 3 percent.

The poll was conducted between January 24 and February 4, taking in the response of 1.200 people across the country.

At the time of the poll, neither Rodolfo Hernández of the PUSC, nor José María Villalta of the Frente Amplio parties had announced their presidential run.

- Advertisement -
Paying the bills
Previous articleCosta Rican Papaya Will Be At Agitrade 2013
Next articleGas Price Drop Approved, Hike Around The Corner

QCOSTARICA - The millions of dollars invested (spent) by...
Infrastructure