Poll: Majority Of Costa Ricans In Favour Of Prohibition 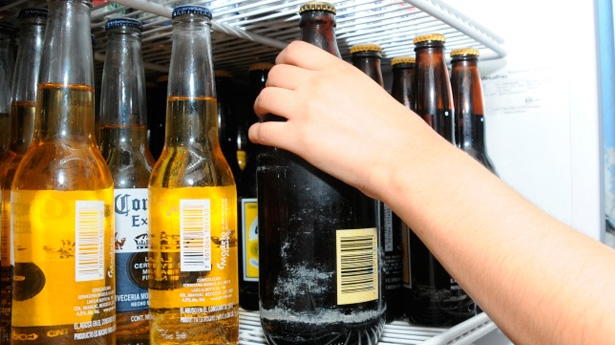 The so-called “prohibition” on the sale of alcohol during Semana Santa (Holy Week) has been around since September 26, 1993 when Ley 7633 came into force, stating that alcohol beverages could not be sold during Thursdays and Fridays of the Holy week.

This year there is a change in the law, but not necessarily in the attitude of the people.

The new law, “Ley de Regulación y Comercialización de Bebidas con Contenido Alcohólico”, gives each municipality the power to regulate the sale of alcohol and consumption during civic events, parades and cantonal activities and can limit the scope.

Therefore, municipalities, for the 2013 Semana Santa must decide.

The decision by municipalities, however, may be based more on people’s opinion and traditions than law.

A poll by channel 7 television news, Telenoticias, indicated that more than 60% of the callers are in favour of maintaining prohibition, that is continuing the ban on the sale of liquor during the holidays.

So far only the municipality of Nicoya, in the province of Guanacaste, has decided to allow remove prohibition this year while others like San José, Alajuela and Heredia – three major cities in the Central Valley – and coastal towns like Quepos and Puntarena have yet to announce a decision.

There are many legal ways to make money in...
Cartago