Pollster predicted the political exile of the PAC 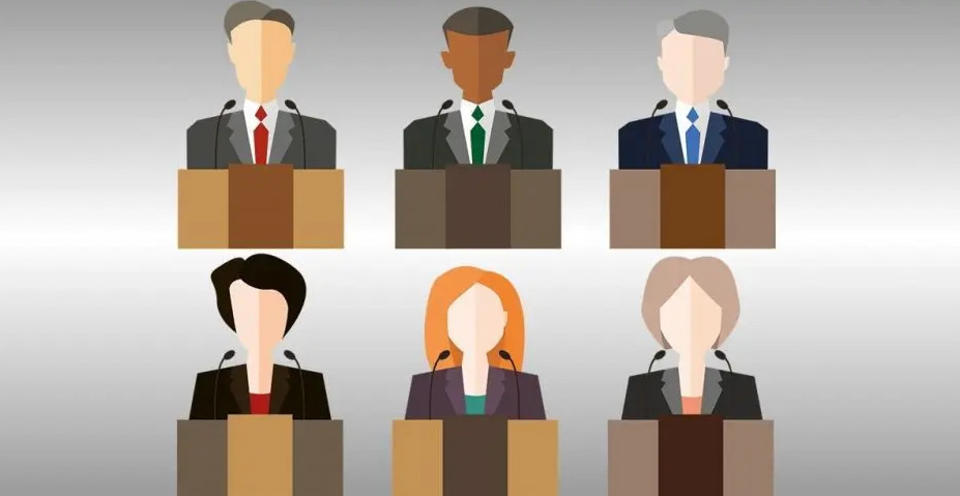 QCOSTARICA – With great statistical precision, pollster Opol Consultores predicted the political exile of the PAC, both in the presidential elections and in the votes for legislators, since at the close of the electoral ban in the middle of last week, the company warned that the PAC would not elect a single legislator, at the same time few votes for the presidential candidate, as happened this Sunday.

The pollster was also correct in the election of 49 of the 57 legislators elected.

This is a highly complex statistical precision because the level of indecision in the seven provinces for the election of deputies was considered high and volatile. Likewise, the electoral dispersion made it difficult to quantify the phenomenon.

“We are very satisfied with the projection that we carried out on deputies, it was a very complete job, with a final survey of 5,400 interviews, that allows us to measure with a greater degree of precision an election as complex as the legislative one.

“Also for president, we met the projections with Figueres in first place, the rise of Chaves and Feinzaig, a stable Fabricio Alvarado around 17%, and a sustained decline of Lineth Saborío,” said Claudia Marín, director of projects at Opinión Política (OPol) Consultores.

This page has been replaced with A King and...
Cuba