Pompeo: U.S. will maintain pressure on Ortega “until liberties are restored” in Nicaragua 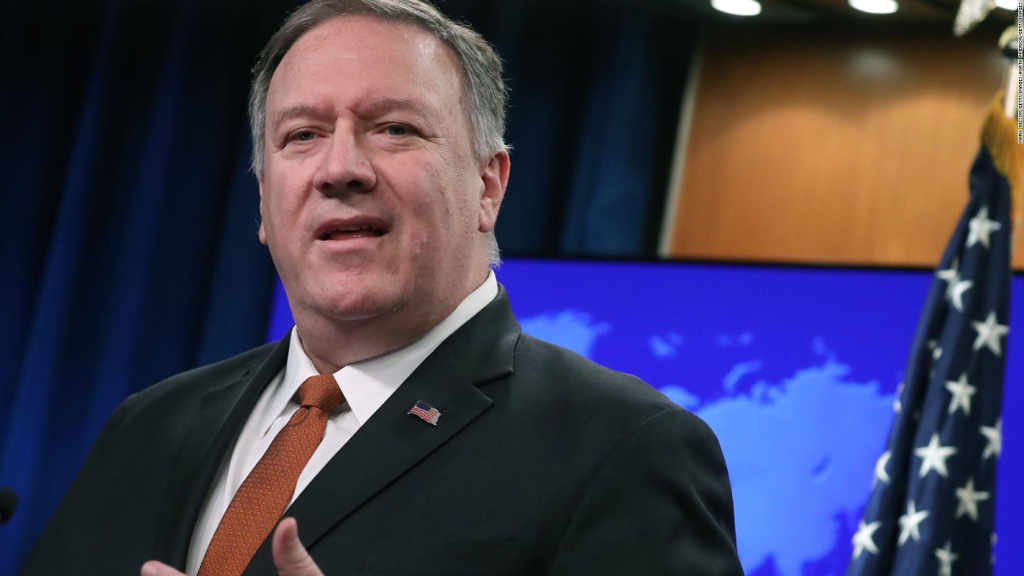 U.S. Secretary of State, Mike Pompeo, highlighted on Monday the pressure exerted by the Trump administration on the administration of President Daniel Ortega in Nicaragua, which has been the target of several sanctions for human rights violations.

“The United States is taking action to restore democracy in Nicaragua,” Pompeo wrote on Twitter, where he noted that 10 senior Ortega government were sanctioned in the last year since the signing of an executive order that enables retaliatory measures.

“Who’s next? We will continue to press the Ortega regime accountable until freedoms are restored,” Pompeo added.

The U.S. is taking action to restore democracy in #Nicaragua. After @realDonaldTrump‘s signing of Executive Order 13851 last year, we’ve sanctioned 10 high-level officials & 1 entity. Who’s next? We will continue to hold the Ortega regime accountable until freedoms are restored.

Last week, U.S. President Donald Trump extended an executive order that allows the United States to punish officials of the Government of Nicaragua, in that the situation in the Central American country poses an “unusual and extraordinary threat to the security of the United States due to “violence” Daniel Ortega responded to the protests to demand his resignation.

Since April 2018, Nicaragua has been experiencing a socio-political crisis that has left at least 328 dead, according to the Inter-American Commission on Human Rights (IACHR), although local organizations raise the figure to 651, while the Ortega administration recognizes 200 and denounces an alleged “Coup”.

Ortega, a 74-year-old former guerrilla, has been in power since 2007 under accusations of nepotism and corruption by the opposition.