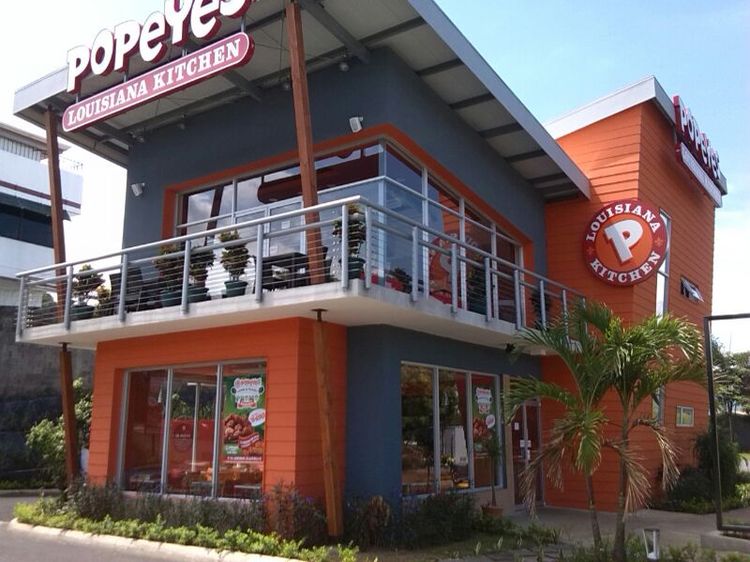 “We are happy to be in Heredia with two restaurants, one of the fastest growing provinces in the country. With these openings will have more coverage in the province offering the quality of our products to entirely different markets,” Navarro said.