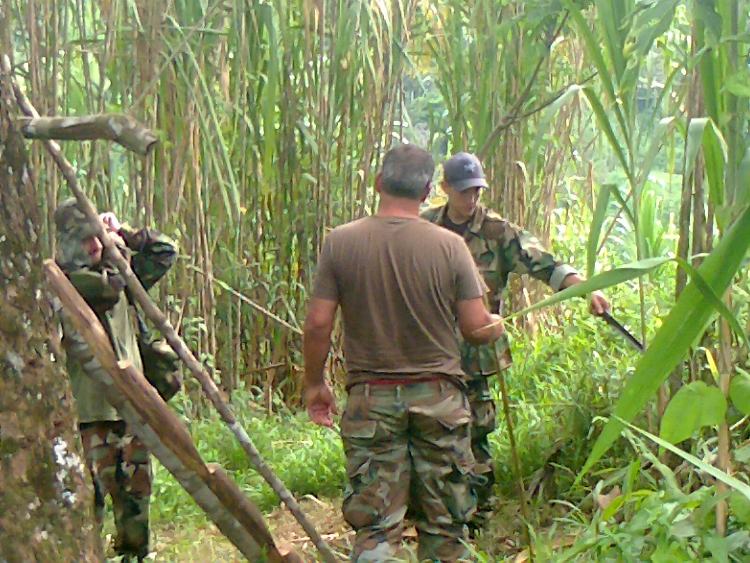 It was on Sunday June 30th when an black, unmarked helicopter landed near the Alto Cuén, in the Bribri indigenous community in Talamanca, reports the Ecological Communities Association of la Ceiba and Friends of the Earth in Costa Rica (COECOCEIBA in Spanish), the aircraft and its crew remained in the area until July 4th. 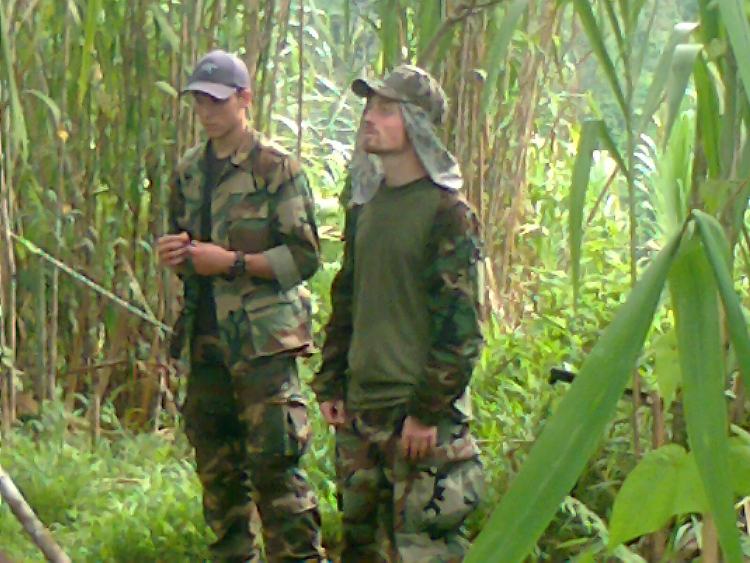 The men who descended from the helicopter identified themselves as Alejandro Cetrulo, Rodolfo Ortíz, Roque Revilla Candiotti, Isaias Romero Acuña, Travis Reid, Brian Bucek, Nual Richardson, and Josh Hyatt; their nationalities were later ascertained as one being Peruvian, two from Costa Rica, and five Canadians.

According to Bribri leaders who followed the men from a distance after they went door-to-door in the village distributing bibles, the visitors were clearly skillful in mountain survival. They did not carry water and did not drink from the rivers -they knew how to extract it from bamboo. They even caught a deadly fer-de-lance, killed it and tasted its meat, but not before taking some topographical measurements. At some point, the Bribri asked the men to lead them in Christian prayer, which they were obviously not trained for since they were unable to. The indigenous decided to call the police and the men scurried.

The COECOCEIBA press release explains that two Fuerza Publica officers arrived and checked the passports of the paramilitaries as they returned from the jungle, where it is suspected they cached their weapons for later retrieval. The police officers took away their machetes, knives and a pellet rifle. The villagers complained that the fake missionaries then became upset, retrieved their weapons, and threatened the community with returning at a later date. They said: “If the cops return, we will shoot.”

COECOCEIBA believes that these paramilitary visitors could be part of a reconnaissance unit sent by drug traffickers or Canadian mining interests looking to start prospecting for gold or other precious metals in the area. According to online news site CRHoy.com, however, the Ministry of Public Safety in Costa Rica maintains that the men were missionaries on a charitable mission.