For your next poverty tourism vacation, consider South Africa’s Emoya Luxury Hotel & Spa’s Shanty Town experience. For R850 (US$82) a night, or a little less than half of the average monthly salary in South Africa, you and three loved ones can spend a night in a shack made out of corrugated iron sheets.

This is the only Shanty Town in the world equipped with under-floor heating and wireless internet access!

From Emoja Hotel and Spa’s promotional video. Photos below.

According to Emoya, it’s perfect for team building, barbecues, and fancy theme parties (safari, maybe?). But don’t worry, it’s not a real Shanty Town. You know, with actual poor people. Emoya owns its own private game preserve in Bloemfontein, aka the City of Roses, especially for paying customers.

Here’s the full description:
[quote]Millions of people are living in informal settlements across South Africa. These settlements consist of thousands of houses also referred to as Shacks, Shantys or Makhukhus. A Shanty usually consists of old corrugated iron sheets or any other waterproof material which is constructed in such a way to form a small “house” or shelter where they make a normal living. …

Now you can experience staying in a Shanty within  the safe environment of a private game reserve. This is the only Shanty Town in the world equipped with under-floor heating and wireless internet access!   [/quote]
At the Africa Is a Country blog, Zachary Levenson explains what’s really troubling about this, beyond the poverty tourism aspect.

“Most offensive of course is the naturalization of informal settlements as some sort of indigenous habitat. No one wants to live in a shack, not a single damn person,” Levenson writes.  “This is a housing type and spatial form that emerges from necessity.”

Also, he added, there’s nothing “waterproof” about iron sheets, and Mokhukhu, not Makhukhus, is the word they’re looking for.

It’s one thing to turn someone’s circumstances into a glamorous vacation. It’s another thing to pretend that socio-economic conditions like poverty, the legacy of apartheid or South Africa’s housing crisis, don’t exist. Only 15 percent of black South Africans are upper or middle class, and the vast majority don’t make more than R1400 ($135) a month, according to Sipho Hlongwane at South Africa’s Business Day. Also, the inside of this shack is probably nicer than where you live:

Of course, poverty tourism is nothing new, not even to South Africa. In 2010, a white couple had a colonial Africa themed wedding, complete with an all black staff, Jezebel reported. Maybe that’s where Paula Deen got the idea. In Cape Town you can take Township Tours, which might tell you about the history of apartheid. In 2009, slum tourism was on the rise in Kibera, Kenya, where for about $26 you could take a walking tour of the city and see things like “flying toilets,” or plastic bags filled with feces.

But none of those are as immersive or authentic as the Emoya Shanty Town experience, where for hundreds of South African rands you can take Instagram photos of you and your friends at your fancy Nelson Mandela theme party, barbecuing on the grills the hotel provided you, having the “experience of a lifetime,” as Emoya puts it. This is poverty tourism at its peak. 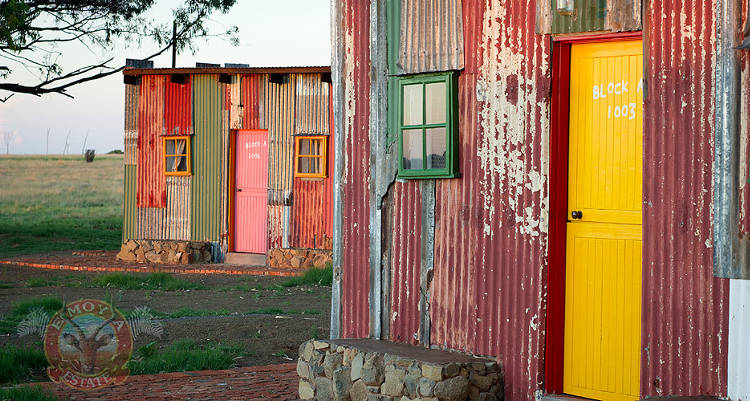 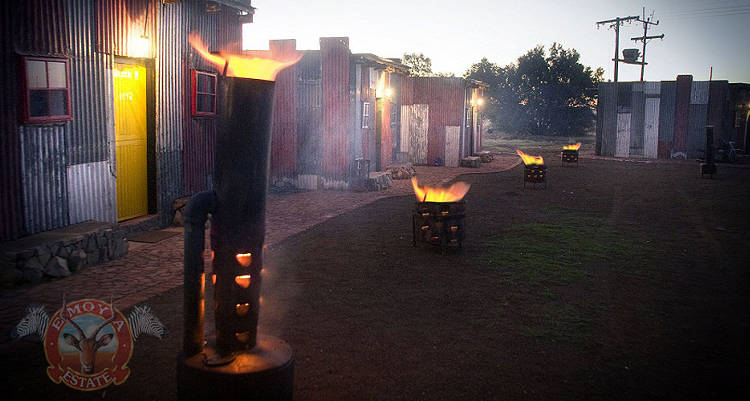 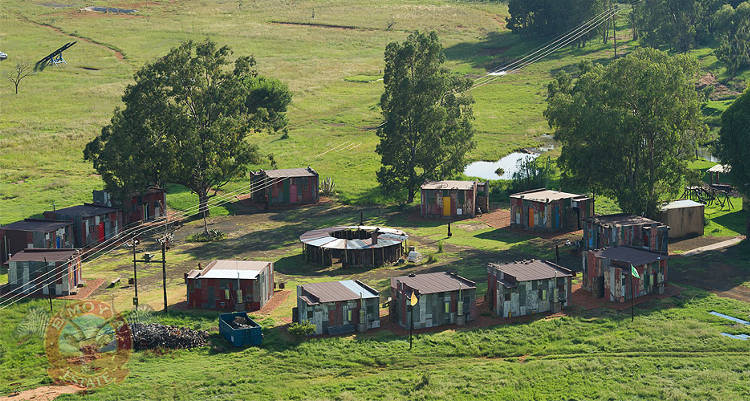 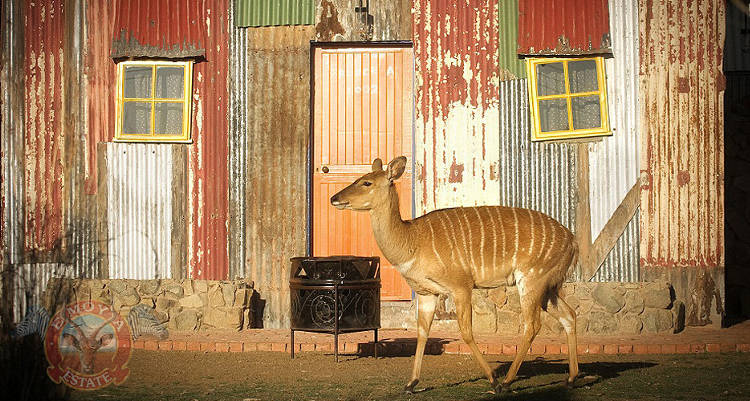 A Shanty usually consists of old corrugated iron sheets or any other waterproof material which is constructed in such a way to form a small “house” or shelter where they make a normal living. A paraffin lamp, candles, a battery operated radio, an outside toilet (also referred to as a long drop) and a drum where they make fire for cooking is normally part of this lifestyle.

QCOSTARICA - The multipurpose national stadium, the first modern sport and event arena to be built in Central America, located La Sabana. The stadium was...
Coronavirus