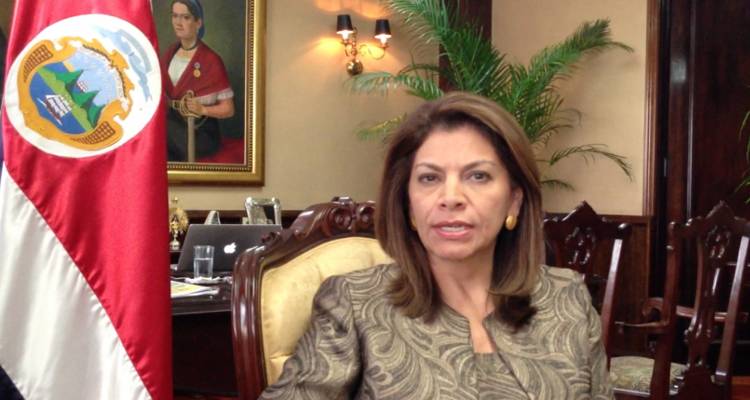 Presidenta Laura Chinchilla was caught in a big snafu this morning in Heredia, when she referred to Costa Rica’s new national hero, Nicolás Aguilar Murillo as Nicolás Maduro, the president of Venezuela.

The Presidenta confused the names during a homage ceremony in the Barva de Heredia park.

In the following video the Presidenta apologizes her snafu. She explained that she is constantly dealing with an avalanche of information from international sources and Venezuela is often topic of discussion.

Nicolas Aguilar Murillo (born in Barva, Costa Rica, September 10, 1834 and died in April 1898) was a farmer and Costa Rican military. Aguilar is noted for its participation in the 1856-1857 National Campaign against filibuster William Walker. 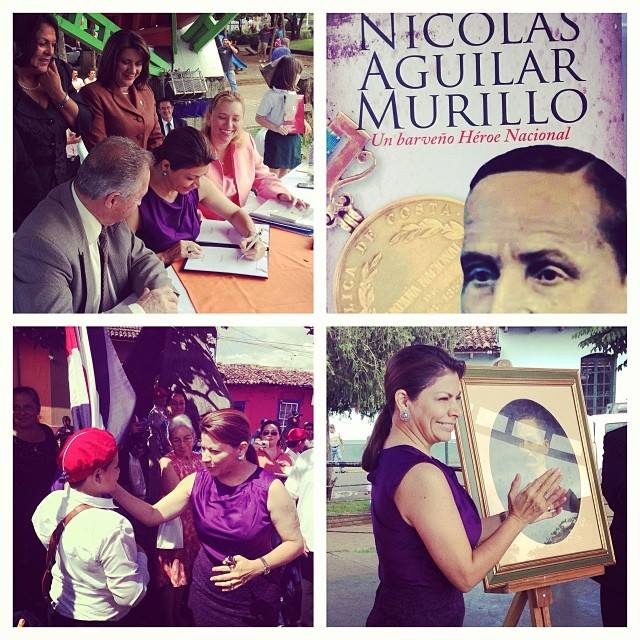