The Ministerio Public raided Monday morning 12 locations, including homes of Aldesa executives and the Sugeval, in search of evidence the alleged crimes of fraud, fraudulent administration, and publication of false balances related to the suspension of payments to 500 investors of some US$200 million dollars 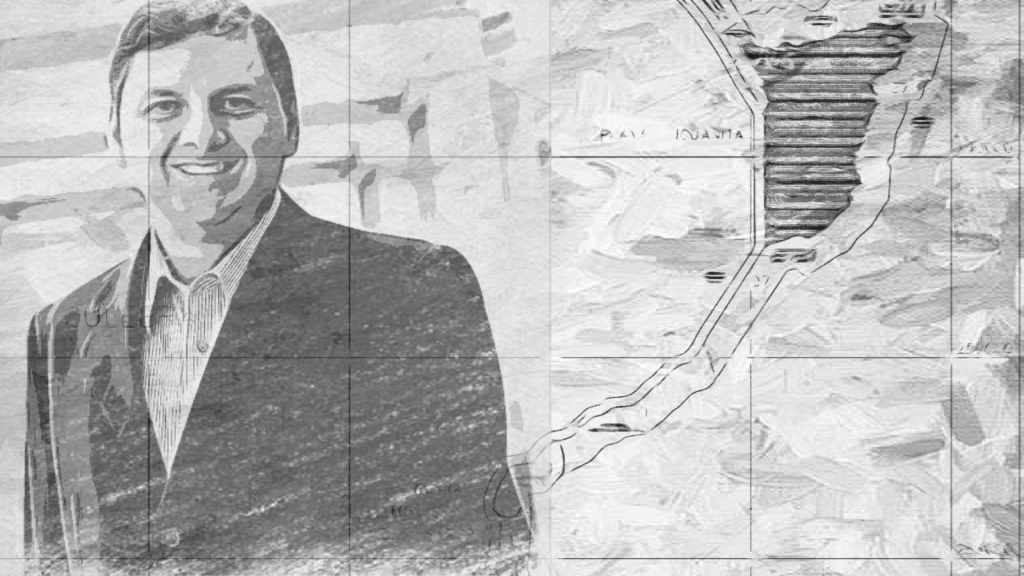 The president of Aldesa, Javier Chaves Bolaños, was arrested after the Prosecutor’s Office for Economic, Tax, Customs and Intellectual Property ordered his transfer from the company’s facilities in Curridabat, to the Tribunales de San José (San Jose Courts).

At 3:12 pm, the businessman was escorted out of the Aldesa offices by agents of the Organismo de Investigación Judicial (OIJ); however, investigators remained on site, one of the 12 locations raided since 6 am Monday morning.

Chaves is expected to interrogated and formally charged the Prosecutor’s office and will then be up to the courts to decide any preventive detention (remand), if any is deemed necessary.

The early morning police action began with nine raids at the homes of managers of Aldesa, located in Escazu, Santa Ana, and San Jose.

At 11:30 am, the Ministerio Public reported that the number of raids had grown to 12, adding the offices of Aldesa, Grupo Sama and the Superintendencia General de Valores (Sugeval) – the General Superintendency of Securities.

The raids are tied to Aldesa’s suspension of payments to some 500 clients who invested US$200 million dollars in various real estate projects.

The press office of the Ministerio Publico (Prosecutor’s Office) informed that they opened a file, 19-157-1220-PE, for the alleged crimes of fraud, fraudulent administration, the release of checks without funds, authorization, and publication of false balances, authorization of improper acts and breach of duties.

The investigation was opened following a series of formal complaints (denuncias) and information published in the national press.

Wálter Espinoza Espinoza, director of the OIJ, said that the raids are “an act of a preliminary nature that will probably require the Office of the Prosecutor and the OIJ to coordinate actions to compile more evidence, but not in the scope of the search but in other spheres of work, such as lifting bank secrecy, lifting stock market secrecy and some other activities that we usually execute when complex investigations are involved.”

According to the statement from the Prosecutor’s Office, the allegations indicated the investors were led to believe that the conglomerate of companies that are part of Aldesa, were being supervised by the Sugeval.

That error on the part of the investors, it added, was because all the companies that make up Aldesa (regulated and not), used the same physical space, human resource, website, telephone numbers, brands, logos and even have the same members of Board of Directors.

Prosecutors are also investigating the way in which the investor’s money – was administered, with the purpose of establishing, through traceability, whether they were actually invested, or whether they were used fraudulently to pay interest to other investors.

The evidence seized on Monday will be studied by the OIJ investigators, who will be responsible for sending a detailed report to the Ministerio Publico.

On March 8, the San Jose bankruptcy court rejected a plan by Aldesa who was seeking court projection due to its liquidity problems. The company has sought a three-year stay on interest payments, and at lower interest rates. The plan was to give the company time to reorganized and sell off real estate projects.

Aldesa’s financial problems surfaced in the last quarter of 2018, leaving the company with liquidity problems when the developer of the Malaga City project, Rock Constructions, failed to may payment of US$26 million dollars.

However, as Aldesa contemplated that it would receive the payment, it made investments to develop other real estate projects for which they received money from clients.