President To Speak Today on The “Barrantes” Situation

COSTA RICA NEWS – President Luis Guillermo Solís said he will speak today (Monday) on the request by the Partido Acción Ciudadana (PAC) for the removal of Ivan Barrantes and the consultant’s link to Casa Presidencial (Government House). 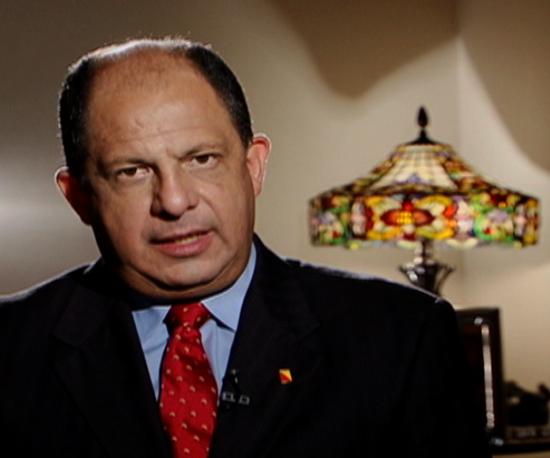 Meanwhile, Barrantes confirms that he is still in office and sees no reason why he should distance himself from the presidency.

On Saturday, the national assembly of the PAC party (the President’s party) unanimously voted to ask Solís to remove Barrantes. The vote followed accusations by legislators and founder of the PAC party, Ottón Solís, of possible conflict of interest given the close relationship of the political strategist, the President and working for private clients.

In additionm, the PAC did not rule out filing charges against lawyer Jorge Sibaja, who was paid ¢277 million colones to authenticate signatures during the election campaign, a process that the PAC says was unnecessary and would have been provided free of charge by the elections tribunal.

A number of PAC national assembly members have criticized the “waste” of resources found in the financial report on the election campaign that led to Luis Guillermo Solís elected president.

Today, Monday, June 14, vehicles with plates ending 1 & 2 CANNOT circulate The measure is countrywide and applied between 5:00 am and 9:00 pm,...
Photos of Costa Rica

QCOSTARICA - The multipurpose national stadium, the first modern sport and event arena to be built in Central America, located La Sabana. The stadium was...
Trends