President Carlos Alvarado affirms that he will deliver to the legislature a proposal to modify the legalization project, in order to comply with international agreements 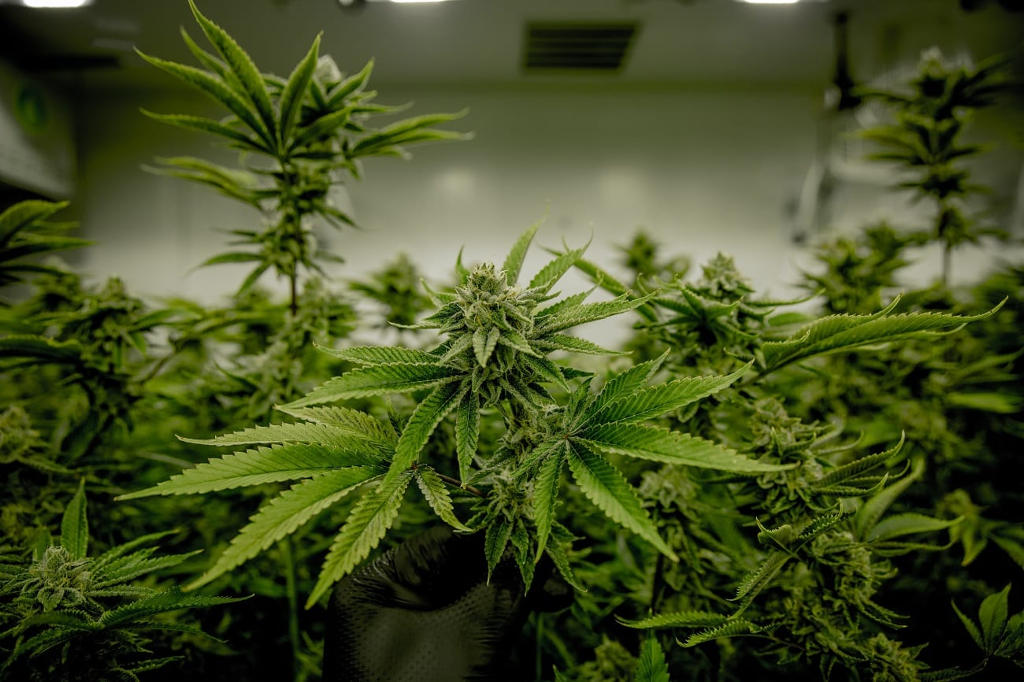 QCOSTARICA – The President of Costa Rica, Carlos Alvarado, said Friday that the Executive Branch will present next week a proposal for a “solution” to the bill that legalizes medicinal cannabis and hemp for industrial use in the country.

The counterproposal will be sent to the legislators, although the president did not confirm whether he will do so through a partial or total veto of the legal initiative that was approved the previous week in the plenary session of the Legislative Assembly.

In statements to the media, Alvarado affirmed that he does want this law to become a reality in the country, assuring that he shares with the legislators the objective of providing a tool for the health of Costa Ricans and to generate an industry and an economic reactivation.

“I want it to be a law and for it to work, which is the most important thing,” said the president.

However, he pointed out that a series of observations arose about the version of the initiative approved in Congress, which generated the need for the Executive teams to review it in light of the international treaties signed by Costa Rica, on drug control, and “with other types of specificities”.

Thursday night, the Ministry of the Presidency announced that, precisely, the law on medical cannabis is being reviewed based on these agreements.

“Our objective is to propose a solution to Congress, so that this can become a law of the Republic. I say this because, for the most part, the query made by the legislators to the Constitutional Court had to do with a procedural issue, but there are several substantive issues,” Alvarado explained.

He added that, if the Government wants to meet the goals of health and economic recovery, “there must be legal certainty.”

The bill was approved in second and final debate in the Legislature on January 13 with 29 votes in favor and 10 against.

After a law is definitively approved in Congress, the legislative decree is sent to the Executive Branch, where the president has a period of 10 business days to decide whether to sign it or announce that he vetoes the initiative.

That deadline will is on Thursday of next week, when Carlos Alvarado must finally announce whether he signs the project and sends it for publication in the official newspaper La Gaceta, or whether he returns it to Congress.