Cultural and sporting events may be held with the public, according to the health protocols already established for these activities 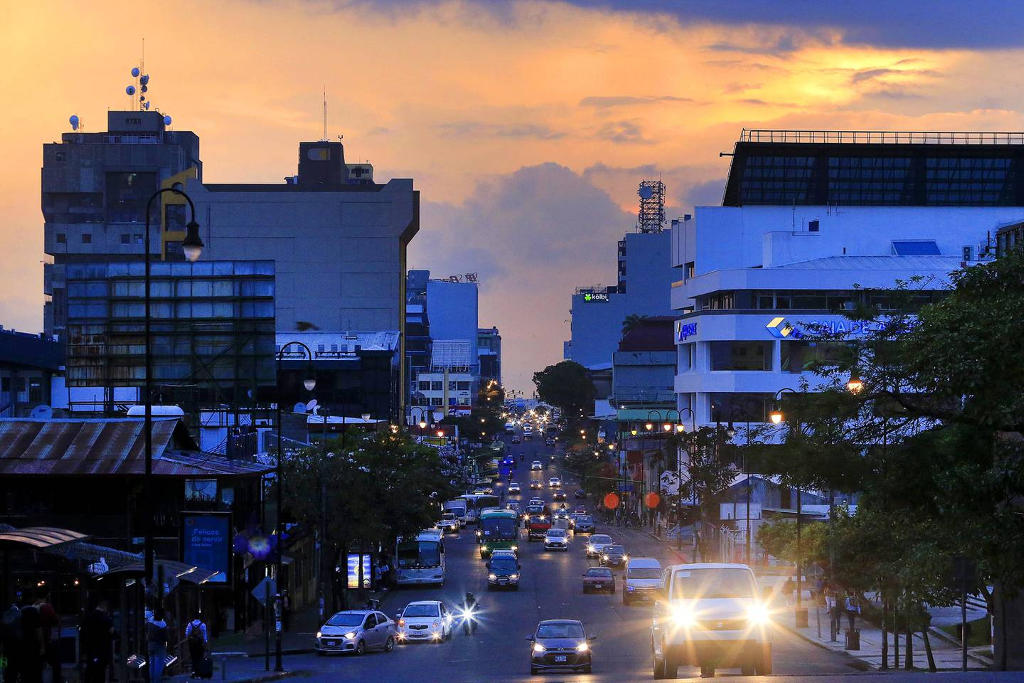 QCOSTARICA – The government announced this Friday afternoon that the vehicle restrictions will begin at midnight to 5 am starting Monday, January 24 and until February 15. Meanwhile, the daytime restriction will continue to apply during the week only for the central area of the city of San José. 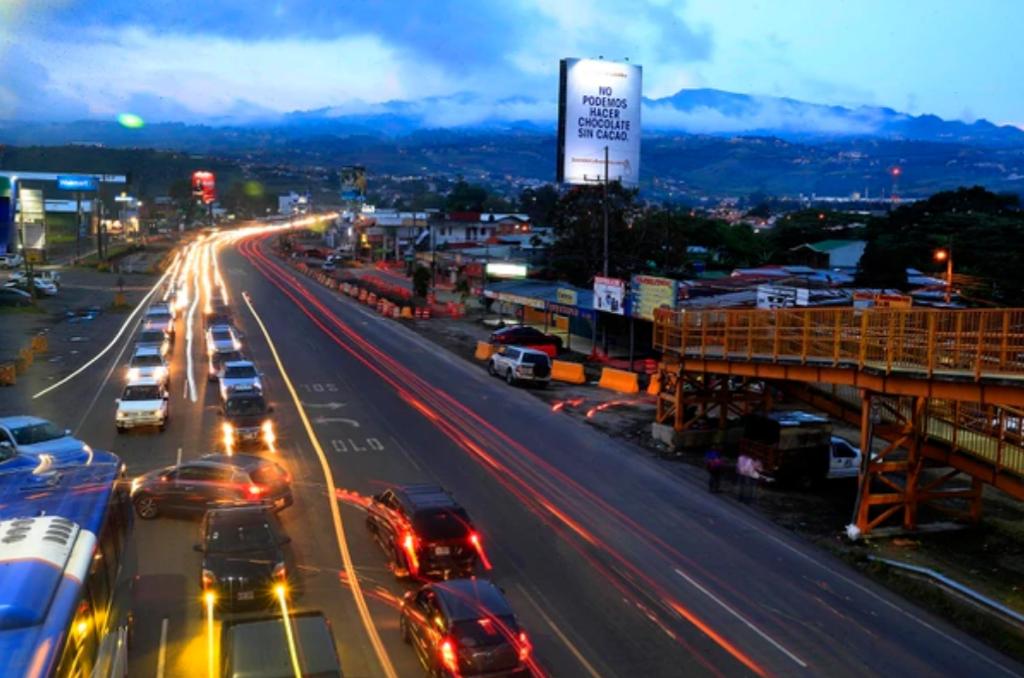 The announcement means that businesses can go back to staying open until midnight from Monday to Sunday after being forced to close at 10 pm for the past two weeks.

In addition, as of January 24, cultural and sporting events can also be held with the public, applying the already established health protocols, the authorities detailed.

As of February 1, these events will have the authorization to increase their capacity to 80% for those who voluntarily request the certificate (QR code) and 40% for events that do not verify it.

Regarding the capacity standing on buses contemplated in the protocol of the Public Transport Council (CTP), this will increase to 100%.

Agustín Castro, Minister of Communication, indicated that since the precautionary measure issued by the Contentious-Administrative Court has not been resolved, the transition period for the voluntary use of the QR Code is also extended for up to one more month, it will apply starting March 7th.

On the other hand, as of January 31, children over 12 years of age must present the QR code to enter establishments and activities that request it, as had also been established and communicated by the authorities since November 30, 2021.

Businesses that fail to comply with the current sanitary measures are exposed to the collection of a fine of ¢464,300 and the temporary suspension of the Sanitary Operating Permit and the closure of the establishments for a period of 15 calendar days on the first violation, 30 days for the second and revocation of operating permits on the third.

The announcement of the relaxation of sanitary measures comes at a time when the rate of contagion of covid-19 in Costa Rica, which describes the speed with which the disease is transmitted, fell in the last seven days according to the analysis of the Universidad Hispanoamericana (UH) reported this Friday morning.

QCOSTARICA - If you are reading this in the wee hours...
Read more