President Will Sue Anyone Who Offends Her On Social Media 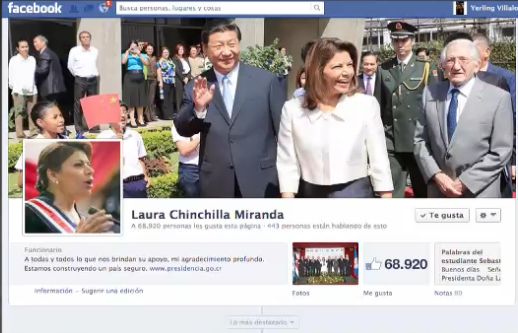 Alexander Rodríguez, the lawyer for Presidenta Laura Chinchilla, told Repretel news that anyone making offensive and derogatory comments about her can expect to be sued. 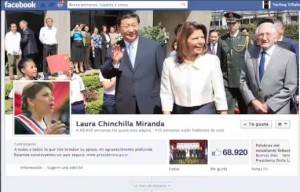 Rodriguez explained that is not a matter of cyber espionage or censure, rather a matter of respect for the presidenta.

The lawyer told Repretel news that an employee in his law firm has been assigned to real all messages posted on the social media, like Facebook and Twitter, for example, about the presidenta.

Criminal lawyer, Rodrigo Araya, added that in these types of cases, as evdence a simpe copy of the comment will suffice in court.

Earlier this week, the presidenta filed as suit against a hotel operator for alleged defamation. In the suit the president i seeking ¢100 million colones in damages.

QCOSTARICA - Compared with other countries in the region...
Politics