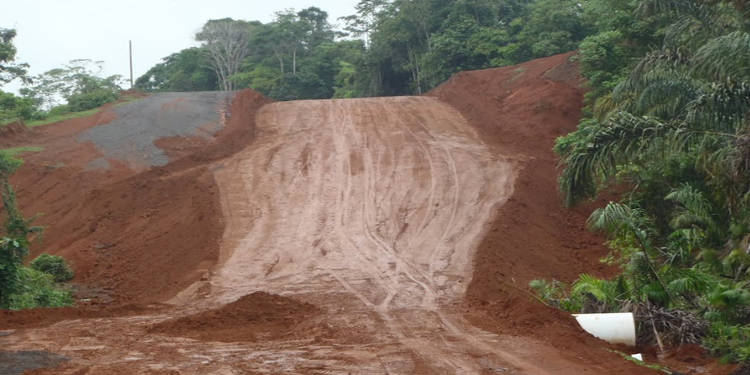 Costa Rica’s Presidenta Laura Chinchilla called the ruling of the International Court of Justice in The Hauge (ICJ), denying Nicaruaga precautionary measures against Costa Rica, as a “tapabocas” (best translation “shut your mouth!”) for “some third-ranking officials” in Nicaragua.

In a press conference Friday morning, Chinchilla pointed this is the second diplomatic triumph in The Hague, in less than a month, for Costa Rica in its spat with Nicaragua.

Presidenta Chinchilla said that the construction work on the border trail road, known as La Trocha, will not stop and will continue until May 8 when her mandate as President is up.

Friday the ICJ said Nicaragua, in its court filing, could not demonstrate that Costa Rica caused environmental damage with the construction of the road that runs parallel to the San Juan river.

Two weeks ago, the ICJ ordered Nicaragua to repair the environmental damage caused with the creation of two canals in the area of Isla Calero, the area that both countries claim theirs, a case that is still before the ICJ.

QCOSTARICA - President Carlos Alvarado said he has all the confidence in his Minister of Public Works and Transport (MOPT, Rodolfo Méndez Mata, and...
Redaqted