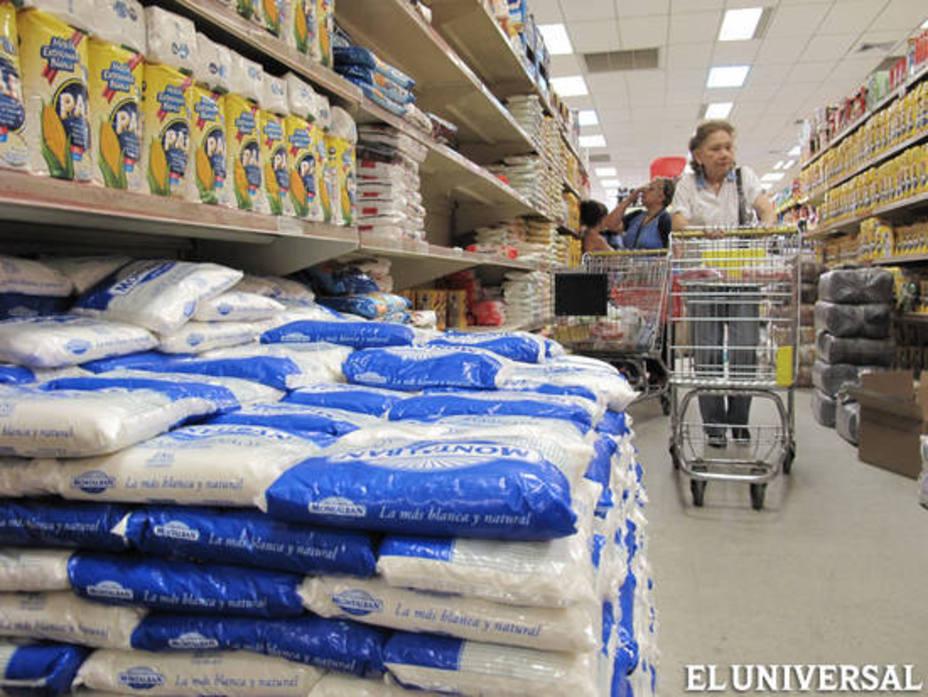 TODAY VENEZUELA – The economic reality in Venezuela lacks food pricing controls since about three years ago, stated economic analyst Luis Enrique Gavazut, who based his remarks on a research conducted jointly by the Presidential Economy Watch and the National Superintendence for the Defense of Socio-economic Rights.

“This was a recent study on a number of products in 2012-2016 to observe price variations in the Metropolitan Area of Caracas. In twelve protected products and other eight that have never been regulated, the most surprising data reveal that regulated items had a 14,000% price variation while the unregulated ones, which are also monitored, recorded raises around 19,000% in those four years. For this reason, the country’s major businesspersons, large industries, claim that what is happening is due to a lack of production as there are cost structures recording a delay with respect to prices. However, they are not basing their opinions on true criteria,” Gavazut said.

According to what the expert regarded as “objective evidence,” he recalled that this result shows that in practice control measures have been misused.

Gavazut further stated that the inflationary process in the food sector has nothing to do with the forex policy. In his view, this situation is due to other factors, among them, food distribution issues.

QCOSTARICA - The nighttime vehicle restrictions starting on March 1 will be from 11:00 pm and not 10:00 pm as this month, and on...
Tech

QCOSTATICA - According to the Sutel, Tigo, Cabletica, ICE, and Telecable top the list of telcos that meet the best quality in residential Internet...
Colombia

QCOLOMBIA – Since the mandatory isolation began in Colombia, 1,400,387 finess have been imposed throughout the country for failing to comply with the measures...
HQ

HQ - The creation of a space agency in Costa Rica remains firm after being approved in the second and final debate this Thursday. To...
Health

QCOSTARICA - Almost a million people aged 58 and over, throughout the country, are targeted by the Caja's health centers to be vaccinated against...
Economy

QCOSTARICA - If there were doubts about the impact of COVID-19 on the Costa Rican tourism sector, the figures will help to clear them...
HQ

QCOSTARICA - In recent weeks, Costa Rica has experienced a reduction both in the number of reported new cases of covid-19 and in its...
Central America

Q24n - Central American countries presented a plan on Monday in the face of a possible migratory wave of Haitians, Cubans, Asians and Africans...