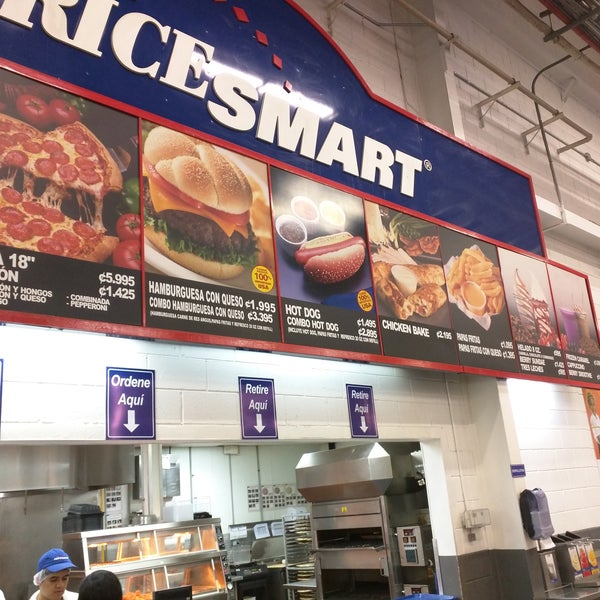 PriceSmart announced that on July 31, 2019, it acquired approximately 21,000 square rmeters (227,000 square feet) of land in Liberia, Costa Rica, where it plans to open its 46th warehouse club, the eighth in Costa Rica.

This club will be located within the city of Liberia, Guanacaste, in the northwestern part of country, approximately three hours from the capital city of San Jose.

The Liberia warehouse store, expected to open in approximately the summer of 2020, will be built as a small-club format.

PriceSmart, headquartered in San Diego, California, owns and operates 43 U.S.-style membership shopping warehouse clubs in Latin America and the Caribbean: seven each in Colombia and Costa Rica; six in Panama; five in the Dominican Republic, four in Trinidad; three each in Guatemala and Honduras; two each in El Salvador and Nicaragua; and one each in Aruba, Barbados, Jamaica and the United States Virgin Islands. 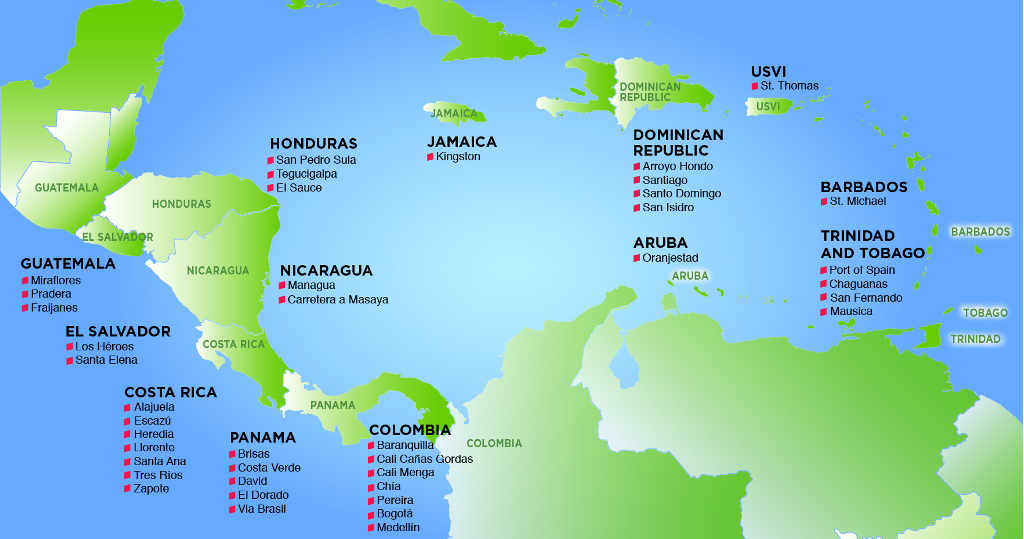 Three more warehouse clubs are currently in construction and plans to open in San Cristobal, Guatemala and Panama City, Panama, in the fall of 2019.