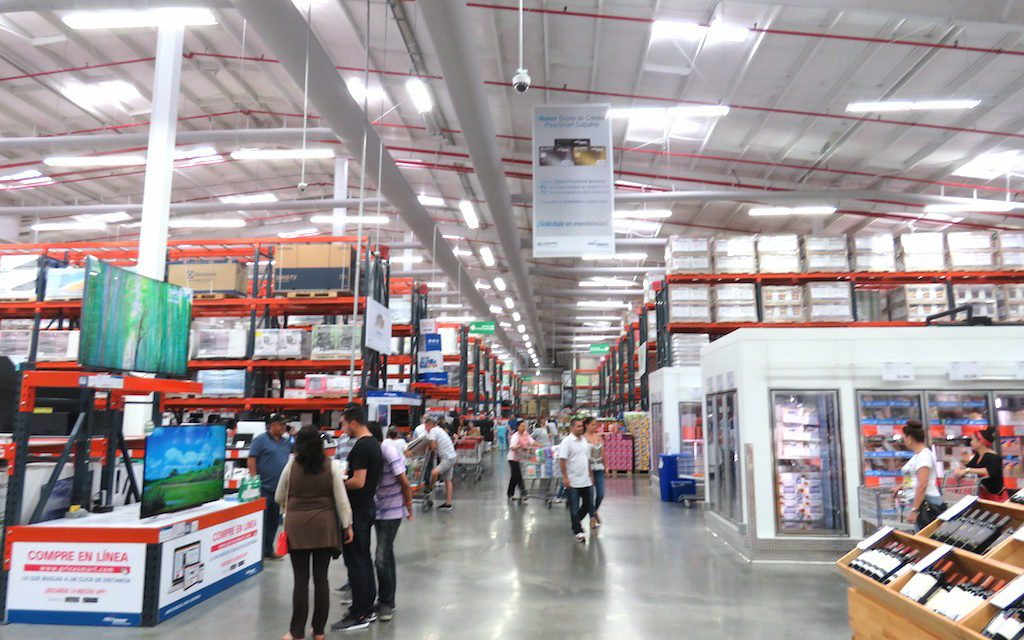 PriceSmart declared a US$0.70 per share dividend at the company’s 2019 annual meeting of stockholders held on January 30, 2019, in San Diego.

PriceSmart said it anticipates the ongoing payment of semi-annual dividends in subsequent periods.

Headquartered in San Diego, PriceSmart owns and operates 41 U.S.-style membership shopping warehouse clubs in 12 countries in Latin America and the Caribbean and one U.S. territory.

In Costa Rica, PriceSmart now operates seven stores; seven in Colombia; five in Panama; four each in Trinidad and the Dominican Republic; three each in Guatemala and Honduras; two each in El Salvador and Nicaragua; and one each in Aruba, Barbados, Jamaica and the United States Virgin Islands.

The company has acquired property and is currently constructing warehouse clubs in Santiago, Panama and Santo Domingo, the Dominican Republic that are expected to open in the spring of 2019.

The Company also plans to open warehouse clubs in San Cristobal, Guatemala and an additional club in Panama City, Panama, in the fall of 2019.

PriceSmart also operates a cross-border logistics and e-commerce business through Aeropost (formerly Aerocasillas in Costa Rica) which was purchased in March 2018.

PriceSmart membership from one country can be used in all other countries.