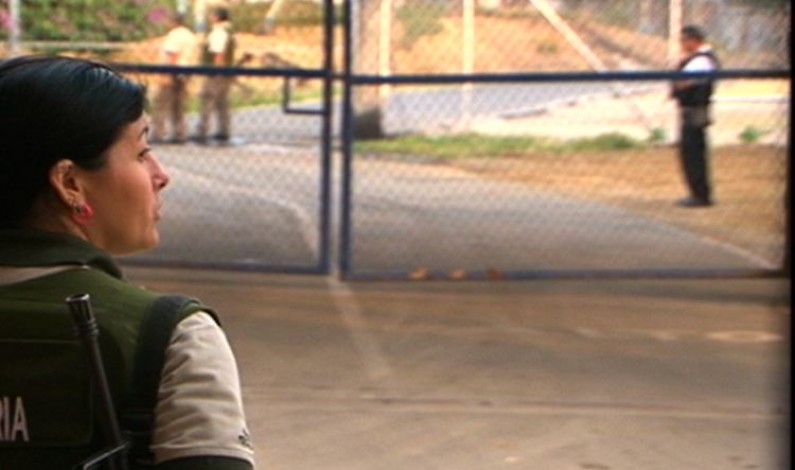 COSTA RICA NEWS – Costa Rica’s Constitutional Court (Sala IV) has restricted the use of tear and pepper gas at La Reforma prison after hearing a case brought by an inmate of the prison. The prohibition to use individual containers of gas in the institution will remain until La Reforma installs a more complete security camera system.

La Reforma, located in Alajuela, is the country’s largest maximum security prison, housing some of Costa Rica’s most violent criminals.

The series of complaints filed by prisoners of abuse both by guards and by other inmates apparently grew out of the death of a prisoner and the arrest and incarceration of 10 guards at the prison. The guards were later released and in a rare situation, the investigative agency OIJ apologized for a sadly deficient investigation.

But the rumotrs of mistreatment at the prison have remained, supported by a number of formal prisoner complaints. Lack of security cameras at the prison makes investigation of such incidents as the death of a prisoner (for which the guards were wrongly blamed) difficult or impossible to prove.

The misuse of tear gas and its like chemical forms to intimidate prisoners is a common accusation. But what the court did not explain was how the gas would be used in cases of an attempted prison break or a riot. Security cameras will assure that the use of gas is legitimate.

The new order comes on the heels of a Sala IV order for the new Minister of Justice, Cristina Ramirez, to personally investigate cases of torture of prisoners by Maximum Security Section guards. The justices heard testimony that prisoners were subject to kicking, punching and use of irritating gas in the eyes, mouth and genitals of prisoners.

Part of the problem, of which prison administrations are all too well aware, is overcrowding and the lack of personnel in prisons here. This cause the court last year to embark on the controversial policy of early release of prisoners to keep the population at a manageable level. Only non-violent prisoners are eligible.