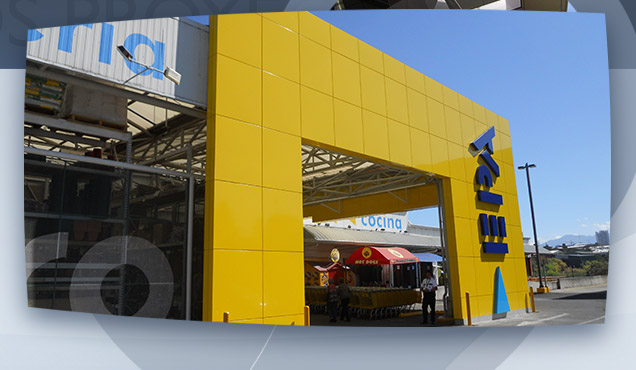 Private security officers thwarted an assault this Saturday, May 9, at the EPA hardware store in Escazú.

The facts were confirmed by the Escazu Municipal Police but did not provide any details because everything happened inside the premises.

Apparently the assailants arrived in a Hyundai sedan intent on robbing the mega hardware store. However, they were stopped by store security before committing the crime and managed to flee the site.

QCOSTARICA - It was about 4:00 pm on Saturday...
Michael Miller