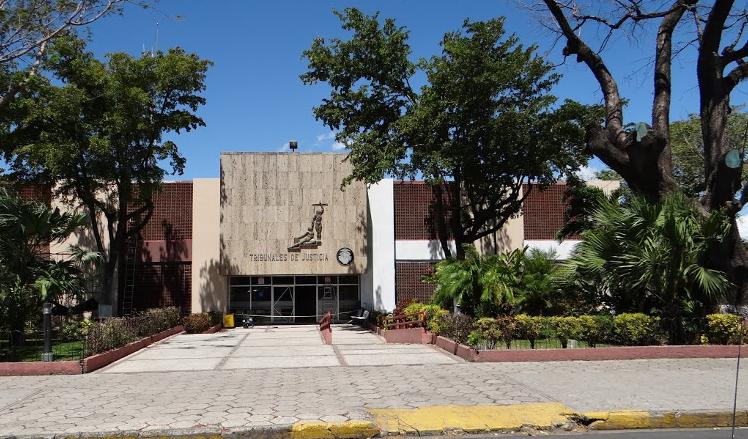 A 27-year-old Guanacaste province man with the mental capacity of a six-year-old has received two years of supervised house arrest from a Liberia court for sexually abusing a minor.

During the trial, the man busied himself with colouring books, toy cars and Transformers while reportedly ignoring what was going on around him. The court ruled that he was unable to distinguish between right and wrong.

During the next two years,the man (known by the nickname Vegueta) will continue to live with his mother but under the vigilance of the Criminology Institute, a dependency of the Ministry of Justice which administers prisons.

Testimony in court reveals that in May, 2008, Vegueta placed a then-seven-year-old child on his lap and made sexual motions despite the pleas of the children around him to let the boy go. He did not free the boy until the child started to cry.

During the trial it was revealed that, although Vegueta had never been in trouble, he was accustomed to wander the neighborhood and enter houses uninvited and often visited civic fiestas unsupervised.

The judges cautioned the mother not to let her child/man rove unsupervised outside the home. The court appointed public defender Mario Cheng pleaded with the judges to send Vegueta to the National Psychiatric Hospital for treatment.

- Advertisement -
Paying the bills
Previous articleGoogle Launches Project Tango Smartphone
Next articleAraya: ‘I have been a victim of Hacienda’