A person who produces and disseminates fake news with the intention of deceiving in Costa Rica would be exposed to between one and four years in prison.

That is the proposal (legislative file 21.187) by Partido Unidad Social Cristiana (PUSC) legislator Erwen Masis, in the bill to combat cybercrime.

Masis said that his proposal does not seek to limit freedom of expression, but the establishment of a legal order for this type of situation.

Adalith Medrano, a lawyer specializing in computer crimes who assisted in drafting the proposal, said that this does not involve the people who disseminate this type of news or parodies because there is no fraud intended and or ignorance that it is false information.

The lawyer said there is a difference made between fake news and parody.

As an example of parody, sites include The Onion,  The Babylon Bee, and the Q’s own Fughesi. On Facebook, El Pejibaye pokes fun at Costa Rica. 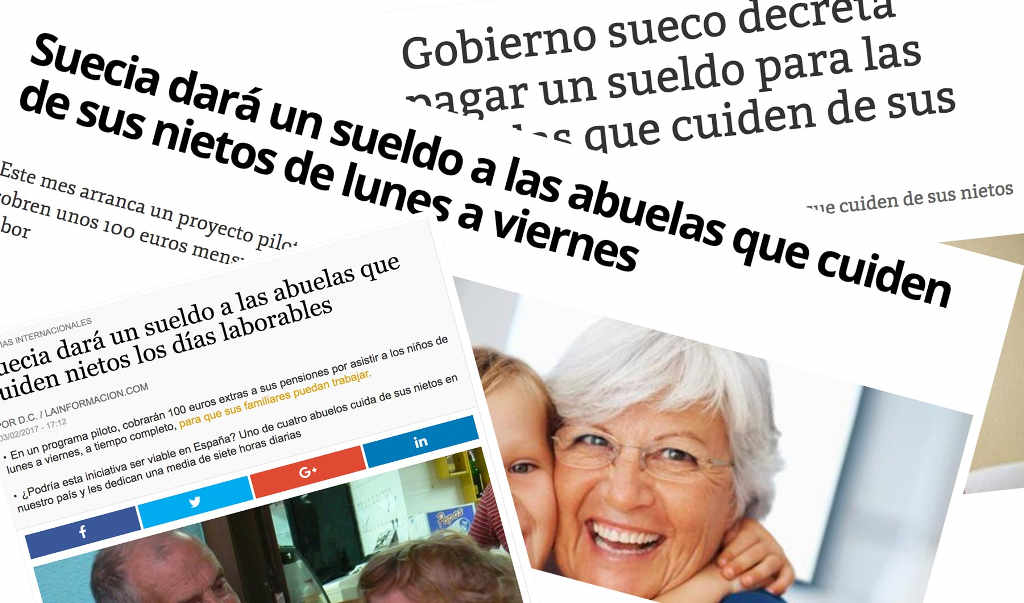 According to the proposed bill, the definition of spreading false news then is the following: “the use of false profiles, Facebook pages, and websites specialized in spreading false news in order to manipulate the electorate is a worldwide trend and should be sanctioned criminally if this act is carried out in order to manipulate the decision of citizens with the use of flagrantly false facts.”

The proposal includes other crimes that could mean a prison term.

On November 7, Nicaraguans will go to the poll in elections...
Read more