By Christian Gollayan | New York Post – For years, travelers have flocked to Costa Rica for its serene beaches, lush wildlife and vibrant cities.

But the Central American country has been rocked with crime in the past year, and a spike in killings and fatal accidents involving foreigners have threatened Costa Rica’s reputation as one of the safest countries in the region for tourists. 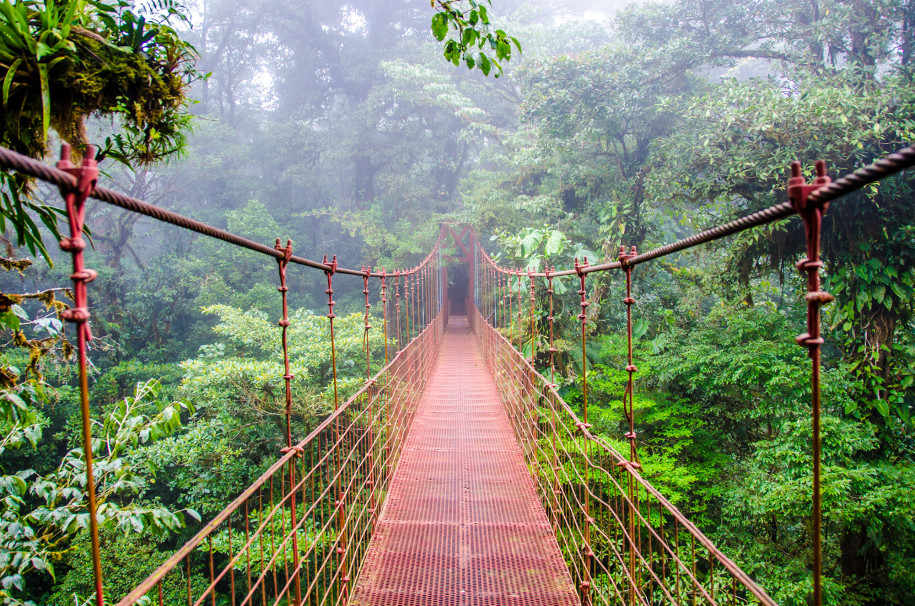 In December, The Post reported on the murder of Carla Stefaniak, a 36-year-old Miami resident who was traveling to San Jose for her birthday. Her body was discovered in a shallow grave near the Airbnb where she was staying. A security guard at the Airbnb listing has been arrested in connection with her case. Meanwhile, local authorities said the killing was sexually motivated.

Unfortunately, Stefaniak was just the latest in a string of violence against Costa Rican tourists. Two unidentified female travelers were found dead near Tortuguero National Park in August. One 31-year-old woman’s body was discovered with strangle marks around her neck, and a 25-year-old woman drowned after she was attacked by two men. Over the summer, a 19-year-old Canadian tourist was robbed and raped after a local tried to offer her a ride from San Jose to Puerto Viejo.

And in October, authorities said that Tom Cook, a 62-year-old “hippie” from Vermont, was murdered in Jaco, a surf town in Costa Rica after he went missing for two months.

Costa Rica has seen a rise in murders in 2012, and a record 603 people were killed in 2017. Meanwhile, authorities told Bloomberg that they’re forecasting an even higher number in 2018.

“There has already been damage done to the country’s image,” Security minister Michael Soto told Bloomberg.

According to the Costa Rican Tourism Board, about 3 million travelers visit the country every year. But in 2017, the number of American tourists dropped for the first time since 2009.

This could spell bad news for Costa Rica, as tourism brings in about US$3.5 billion for its economy.

“These incidents infuriate us,” President Carlos Alvarado told Bloomberg, and he promised “intense work” to address the situation.

According to the US embassy website, “Crime is increasing in Costa Rica and US citizens are frequent victims … US citizens are encouraged to exercise a high level of caution and vigilance due to increasing levels of violent crime.”

And the US embassy has advised visitors to be extra cautious in the cities of Liberia, San Rafael and San Jose due to crime.

Costa Rica’s Tourism Board did not immediately return a request for comment.

This story was originally published by the New York Post.

QCOSTARICA - January continues a cold month, as cold pushes linger past the traditional first week of the year. The effect of a new...
Cartago

QCOSTARICA - In recent weeks coyotes have been seen roaming the TEC campus in Cartago, hungry and looking for food, especially on the shore...
News

QCOSTARICA -A group of legislators is pressuring the government to take advantage of the current period of extraordinary sessions to process the legislation that...
Health

QCOSTARICA - The American drugmaker, Pfizer, said in a statement on Friday that reduced deliveries were a temporary issue, affected by changes to its...
Health

QCOSTARICA - A six-year-old girl, with a fundamental neurological problem, became the fourth child fatality due to causes linked to covid-19. The girl died on...
Health

QCOSTARICA - More than 20 researchers from Costa Rica's public universities have been working on a saliva test with which to more quickly diagnose...
Expat Focus

Is it possible that each year has a particularly sad day? The saddest of all? Of that a date on the calendar can define...
Farandula