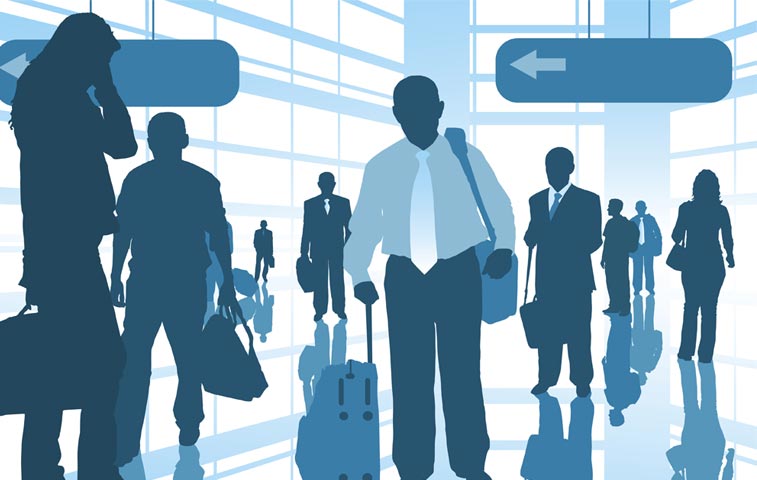 (qCOSTARICA) Travelling to the United States from Costa Rica by air, especially for business, could be streamlined if the global entry program being discussed by the U.S. and Costa Rica embassies, is adopted.

Under the program, travellers would present their passport at the kiosk, register their fingerprint and make customs declarations electronically.

Once implemented, it could become reciprocal, where American travellers to Costa Rica could reduce the waiting time and avoid long lines at customs, according to Albergo Arguedas, director of Amcham.