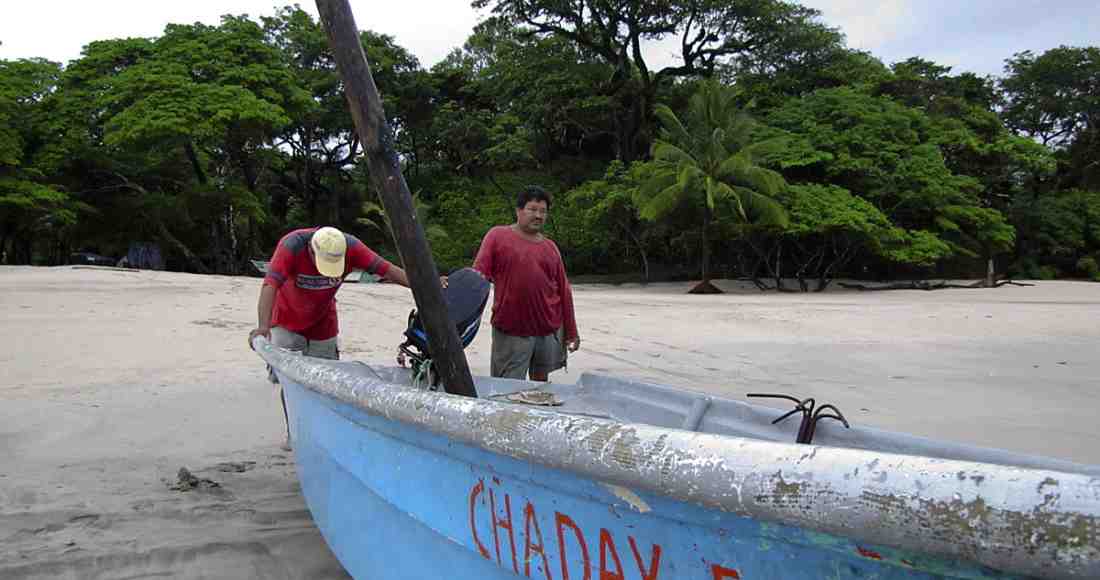 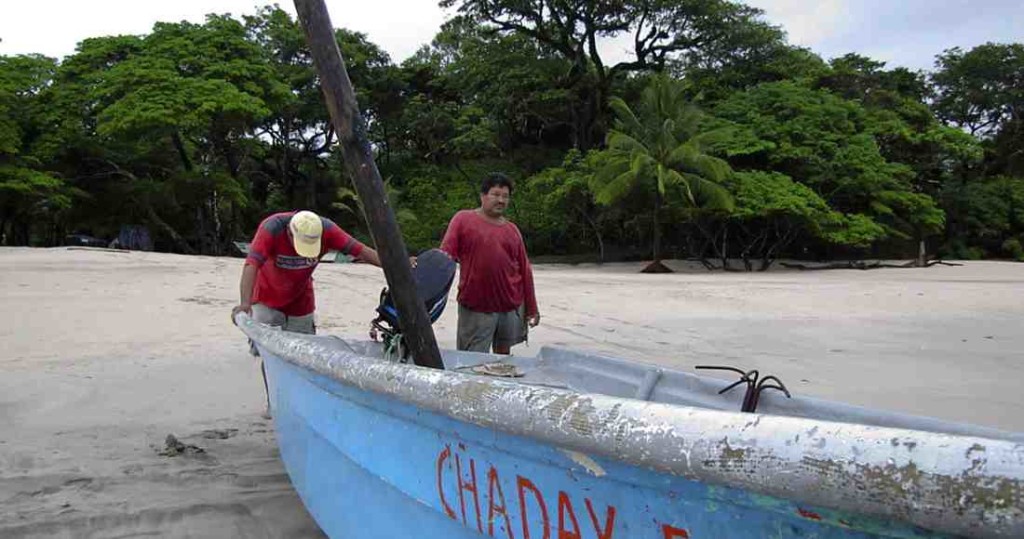 By Henry Morales Navarro, Vozdeguanacaste –  On August 7, the Constitutional Court ruled that using trawling nets for shrimping is unconstitutional. This measure aims to minimize the impact that this type of fishing is causing along the country’s coast, especially in the Gulf of Nicoya.

The Constitutional Court determined that using trawling nets does not allow selection of the desired specimens, in many cases trapping unusable ones and thereby causing serious damage to the marine environment, by means of a scientific study conducted in the country.

According to Randall Arauz, manager of the Sharks and Sea Turtles Restoration Program (PRETOMA), trawl fishing greatly affects local fishermen in Guanacaste, especially the area of the Gulf of Nicoya.

Arauz noted that many shrimpers are not even licensed and  many of those who do have shrimping  licenses catch every species but shrimp. “Some vessels are licensed to fish for shrimp but instead catch red snapper, conger eels and other species,”  he said, citing a case in Playa de Coco where a boat recently unloaded 500 kilograms of red snapper and not one shrimp.

According to Arauz, this has caused a great economic impact on fishermen since it creates unfair competition because while larger boats use trawls, local fishermen use their trammels.

Furthermore, Arauz said the trawlers do not meet the requirements imposed by INCOPESCA and this has been a constant, nor do they respect  protected areas such as those that protect martine turtle species. Arauz estimated that the amount of people in Costa Rica who make a living from trawling is no more than 3000, while there are tens of thousands of local artisanal fishermen.

On this subject, Ricardo Gutierrez, biologist in the Playa de Coco office of INCOPESCA, said, “it is something we’ve been waiting for, not only here in Guanacaste; there has been an outcry from fishermen around the country… INCOPESCA restricts fishing of certain species, but that is only for artisanal fishermen and shrimpers who it controls.” The only way would be through satellite tracking, which he said  INCOPESCA needs to include in their budget since the situation merits it.

For Gutiérrez, controlling this illegal activity is very difficult as it requires control of protected species, and the depth in which they are found ranges from 300-500 meters, requiring fishing devices optimal for monitoring them.

Meanwhile Randall Arauz went further and stated that the control of illegal fishing has a solution but first the INCOPESCA board must be a reformed. “The possibility that I see for regulation is when INCOPESCA is finally reformed and the current board of directors is changed since some are fishing business owners,” he said.

The Voice tried to contact Luis Dobles, INCOPESCA director, for his version but it was not possible because he was in a meeting.