March in Nicoya Will Confirm Annexation 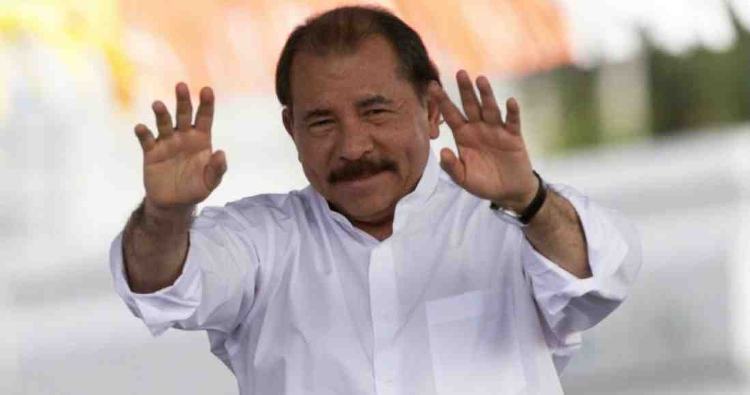 By Wilberth Villalobos Castrillo, Voz de Guanacaste – Although the Government of Nicaragua said that President Daniel Ortega never threatened to claim the province of Guanacaste, several Nicoyan social groups decided to leave no room for doubt and will take to the streets this Thursday, August 22 to march peacefully to reconfirm the annexation cry.

Marta Arauz, coordinator of the march, said that “it is a peaceful march and does not involve any retaliation toward the Nicaraguan people but rather is to remember and renew the historic gesture of the annexation.”

The march will start at 10 a.m. from the courthouse in Nicoya and proceed to the Recaredo Briceño Park, where cultural events will be held followed by an open council session with representatives of all the municipalities of Guanacaste, as well ministers and legislators.

Arauz mentioned that they have also invited President Laura Chinchilla and Leonardo Garnier, minister of education.

The demonstration on Thursday is being organized due to the words of the president of Nicaragua, Daniel Ortega, on Tuesday, August 13, when he is reported to have said that he could go to the International Court of Justice to claim Guanacaste as Nicaraguan territory, define their maritime boundaries in the Caribbean and resolve differences about 2.8 square kilometers that both Costa Rica and Nicaragua are disputing.

Following these statements, Laura Chinchilla summoned the Costa Rican Ambassador in Managua, Javier Sancho, for consultation and sent a note of protest to the neighboring country.

“The commander leading the regime of Managua tramples on the historical and legal reality to offend us and seeks to deceive its own people… That won’t enter Guanacaste,” warned President Chinchilla.

For his part, Bayardo Arce, economic adviser to the Nicaraguan government, clarified that Ortega spoke hypothetically and Chinchilla “is looking for oxygen” and therefore “goes on inventing all these things against Nicaragua.”

Meanwhile, in statements to Telenoticias on August 19, Enrique Castillo, chancellor of the republic, assured that so far they have not received any response from the two letters sent to Nicaraguan officials and are waiting for an apology from Ortega after his statements.

Castillo also reported that the Costa Rican Consulate remains closed, since a group of people with sticks and stones blocked the entry of officials in the Nicaraguan neighborhood Reparto Praderas de Las Colinas on August 17.