Proposed Law Would Authorize Snooping and Monitoring in Costa Rica 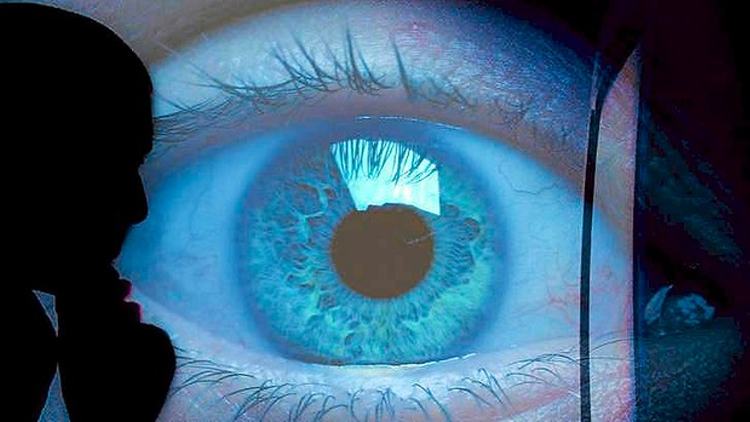 Agency can virtually spy on anyone in Costa Rica

At the National Assembly in Costa Rica, legislators are waiting to deliberate upon the merits of curious proposal to intercept, collect and store electronic communications in a fashion similar to what the National Security Agency (NSA) of the United States already does around the world. 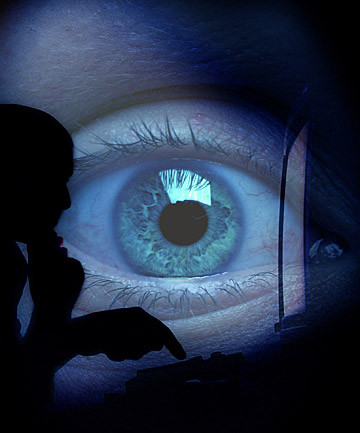 The legislative proposal goes by the lengthy name of Integral Reform to the Law on Registration, Interception, and Review of Private Documents and Electronic Communications.

The Orwellian scope of this law, however, has moved the Active Centre for Human Rights (CADH in Spanish) of Costa Rica to nickname the proposal “Project Snowden” after former U.S. spy agency contractor Edward Snowden, who shocked the world with his leak of information about the shadowy, yet overbearing, world of the NSA.

The legislator behind this proposal is Carlos Gongora, who used to belong to the Libertarian Movement political party but later switched to the more popular Social Christian Union (PUSC in Spanish). The essence of his proposed reform is to force electronic communications providers in Costa Rica to backup all communications made on their networks and store them for two years for the purpose of turning them over to law enforcement elements when they come calling. This means that if you are reading this article on your Kolbi mobile device in Costa Rica, ICE will know about it for the next two years.

According to a news report by University Weekly, published by the University of Costa Rica (UCR), the CADH is very concerned about Project Snowden since it infringes upon Article 24 of our Constitution. CADH spokesperson told University Weekly that:

Mr. Garita is concerned that Project Snowden could be used not just for criminal justice purposes, but also for financial, commercial and political uses. This is not an unfounded fear; the Costa Rica Star has previously written about the National Directory of Intelligence and Security (DIS in Spanish) and how this agency can virtually spy on anyone in Costa Rica with impunity. There is also reason to worry about potential data breaches.

Legislator Gongora, however, thinks that the growth of organized crime in Costa Rica calls for stricter measures such as what he is proposing. There is already a law that authorizes wiretapping and other snooping activities as long as they have appropriate search warrants approved by a court of law. What legislator Gongora wants is to expand such monitoring to unlawful actions besides organized crime.

Such a reform to existing law would require monitoring centers and availability of judges around the clock. Adding to this burden would be the storage of the personal and sensitive information that Project Snowden calls for, which Professor Alfredo Chirino of the UCR School of Law labels as completely unnecessary.

QCOSTARICA - During the celebration of the Bicentennial of...
Infrastructure