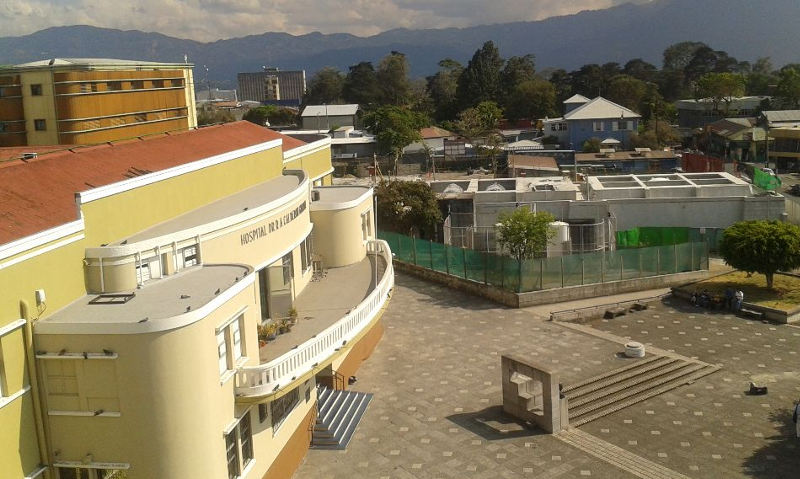 Agents of the Organismo de Investigación Judicial (OIJ) are investigating allegations of a scam that involved pins, plates and other titanium medical pieces used in orthopedic surgeries.

According to claims filed by the supplier of medical titanium parts, it submitted invoices for more than US$2.3 million dollars in supplies that were never used in surgeries.

The invoices for the supplies included the names of patients that are on a waiting list and even names of deceased.

The Semanario Universidad, the Universidad de Costa Rica newspaper,  reports that the Acquisitions department of the Caja Costarricense del Seguro Social (CCSS) was notified of the irregularities in September 2011, but it never filed a complaint with the Ministerio Publico until January 2014.