Prosecutor’s Office: suspect drowned tourist in the sea and stole her cell phone

The trial started in thef killing a Mexican tourist in Cóbano. Witnesses and injuries point to only suspect as the alleged perpetrator of the crime

(QCOSTARICA) Mexican tourist María Trinidad Matus Tenorio was drowned on the beach of Santa Teresa in Cóbano, and the alleged suspect in killing her stole her cell phone. 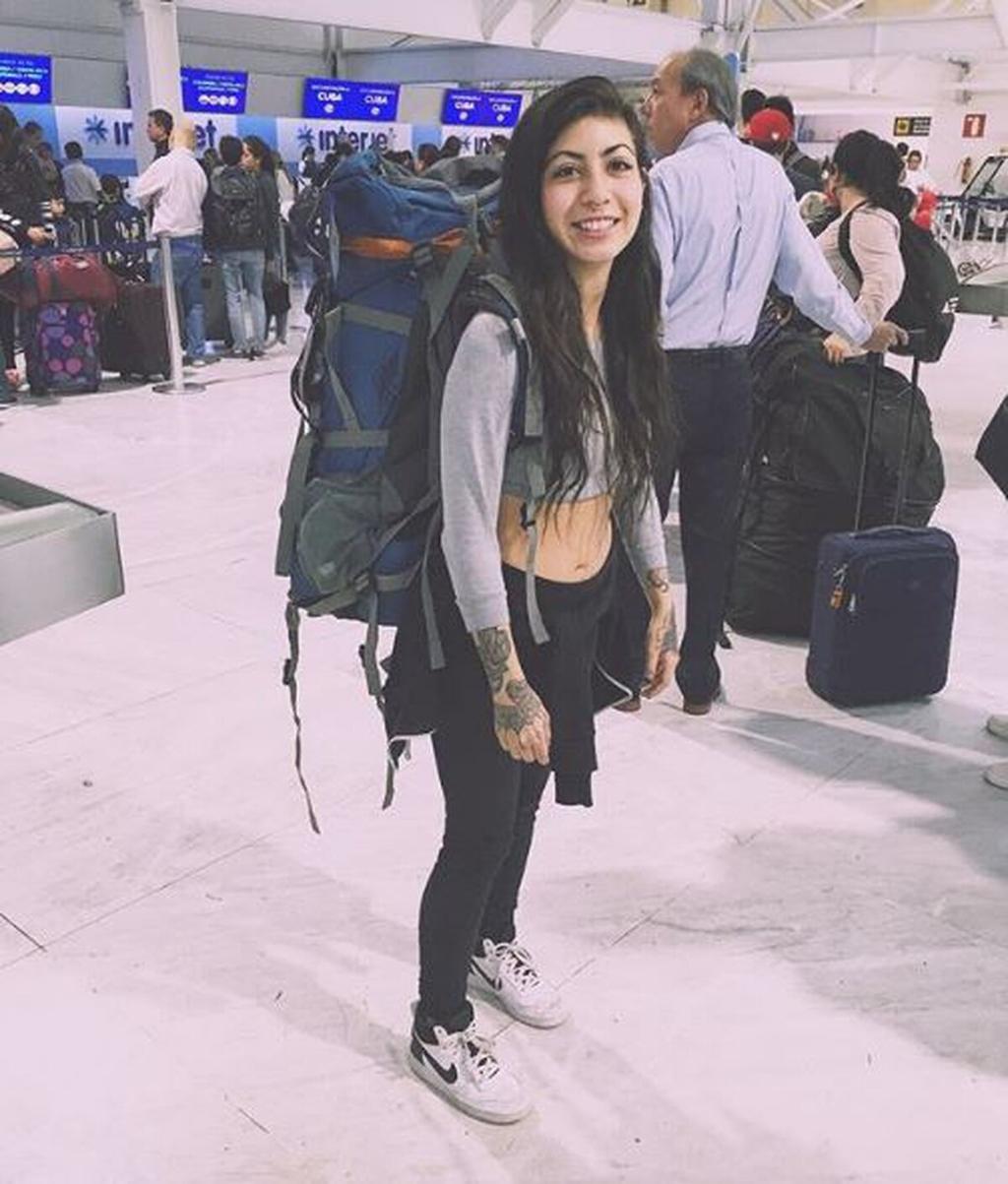 This was part of the Prosecutor’s Office (Fiscalia) list of facts of the crime that is being tried in the Criminal Court of Puntarenas. The accused for the murder of the tourist is a man with the last name Sancho Rodríguez.

The Fiscalia said Sancho Rodríguez did not act alone in the attack on the Mexican tourist, who at the time was in the company of another woman of British nationality, who survived.

According to the Fiscalia, Sancho took Matus to the sea, while the other man assaulted the English woman, who managed to flee.

“Later, according to the accusation, the subject stripped her of part of her clothes and plunged her into the sea, causing the young woman to drown; Then he fled the site with the cell phone of the victim,” said the Prosecutor’s Office.

Witness accounts and a series of injuries sustained by Sancho during the attack led to his arrest 4 days later, when the Cóbano Prosecutor’s Office announced that it obtained key evidence to link Sancho as a suspect in the murder. 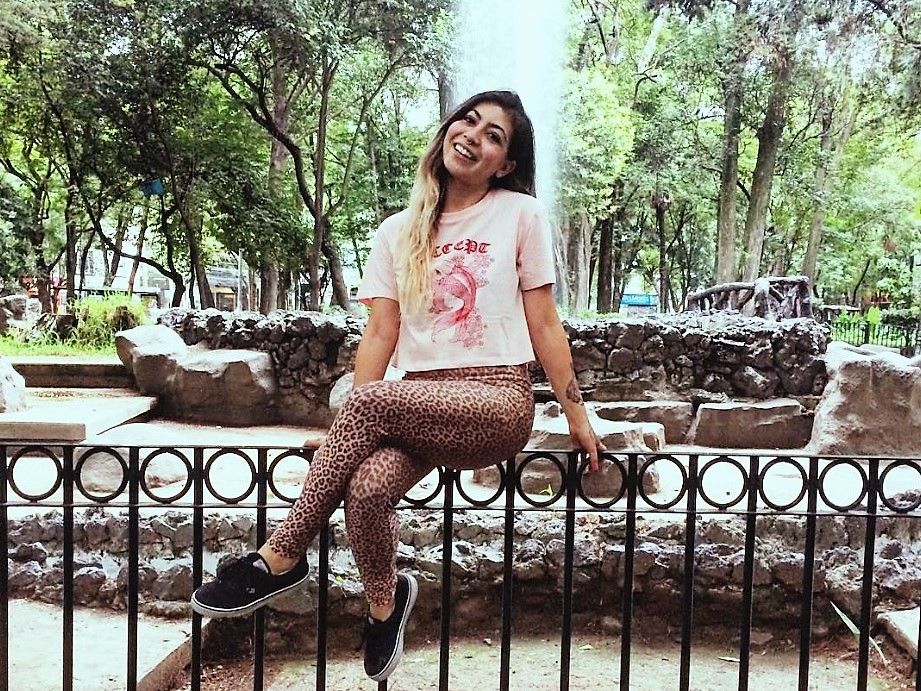 “At the request of the Cóbano Prosecutor’s Office, Sancho had been evaluated by the Legal Medical Unit in Puntarenas, where some injuries he had on his body were analyzed. In addition, physical examinations were made, which were positive by two witnesses,” said the Prosecutor’s Office.

María Trinidad Matus was a music lover and was taking her first steps as an artist in Mexico. Last May, a song by the foreigner with a video in her memory was published on her social networks.

On Facebook, she used the stage name of Official Marmaid, a combination of Maria and mermaid, which showed how passionate she was about the sea. In addition, she was passionate about traveling around the world.

In Costa Rica, before her arrival in Santa Teresa, she visited different areas such as La Fortuna and Manuel Antonio.

- Advertisement -
Paying the bills
Previous articleMinister says that everything was a misunderstanding …
Next articleNo “Zapote Fair”, “Tope” & “Carnaval” this year

Digital nomads from the United States, Chile and Portugal highlight the advantages of working from Costa Rica