(QCOSTARICA) Residents who live parallel to the General Cañas in La Uruca blocked off this major artery for some time, in protest against the Ministry of Health, because they have not come to carry out massive tests to detect COVID-19 in their barrio.

Dozens of protesters, with placards, yellow tape and rope blocked both directions of General Cañas, between the Hospital Mexico and the Alfredo González Flores bridge, better known as La Platina bridge.

Their demands were for the presence of Health officials to carry out COVID-19 testing in their barrio because in recent days it became known of positive cases of coronavirus in their community. 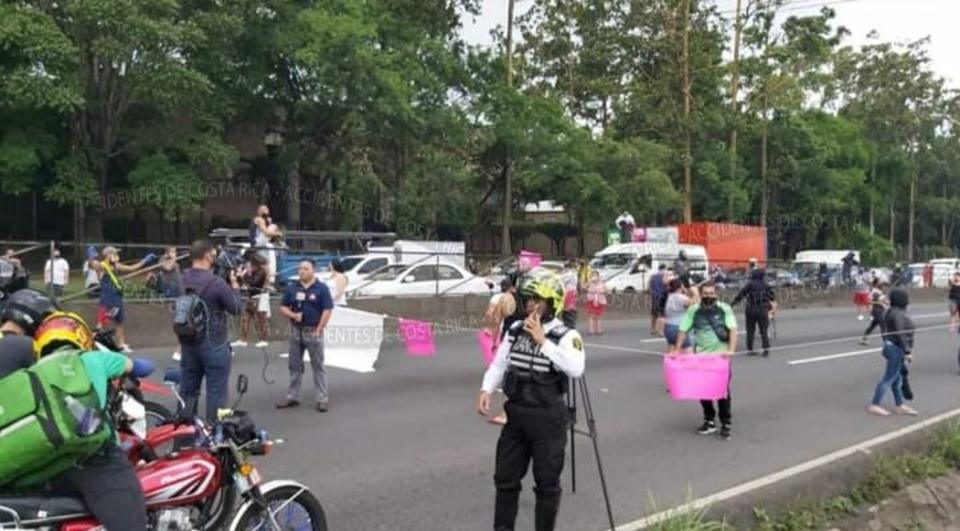 For her part, Guiselle Guzmán, head of the Collective Health Area of the Costa Rican Social Security Fund (CCSS), during the noon presser commented on the ongoing protest, “the only thing they are doing is spread the contagion” and put the health of the most vulnerable people at risk.

The epidemiologist assured that primary care services have been strengthened and asked these residents of the Rossiter Carballo citadel to suspend the blockade. 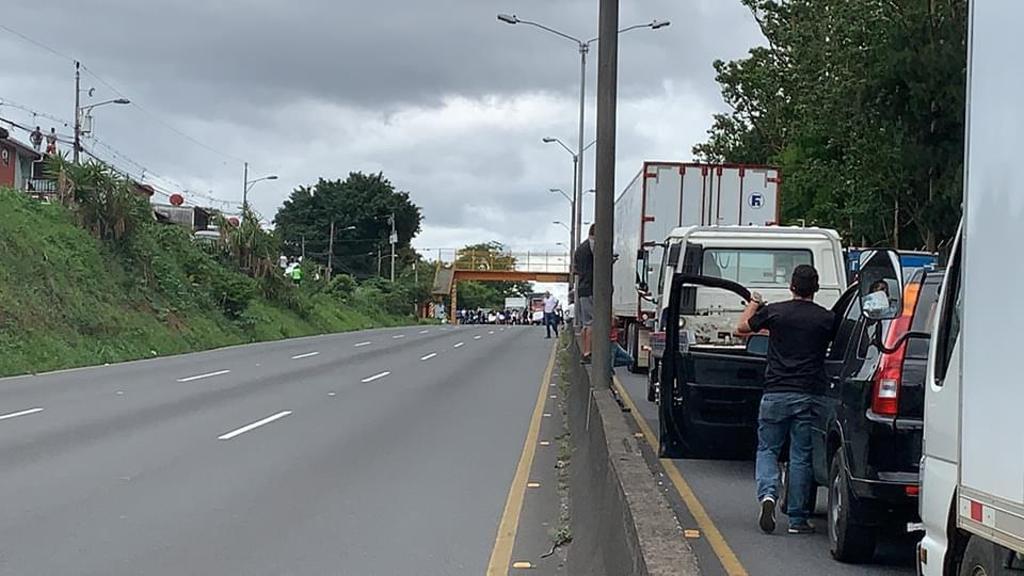 The protest was peaceful, a police presence was maintained to ensure order. Some frustrated drivers pleaded with the protesters to open at least one of the three lanes (in each direction), while others decided to turn their vehicles around to get out of the ordeal. 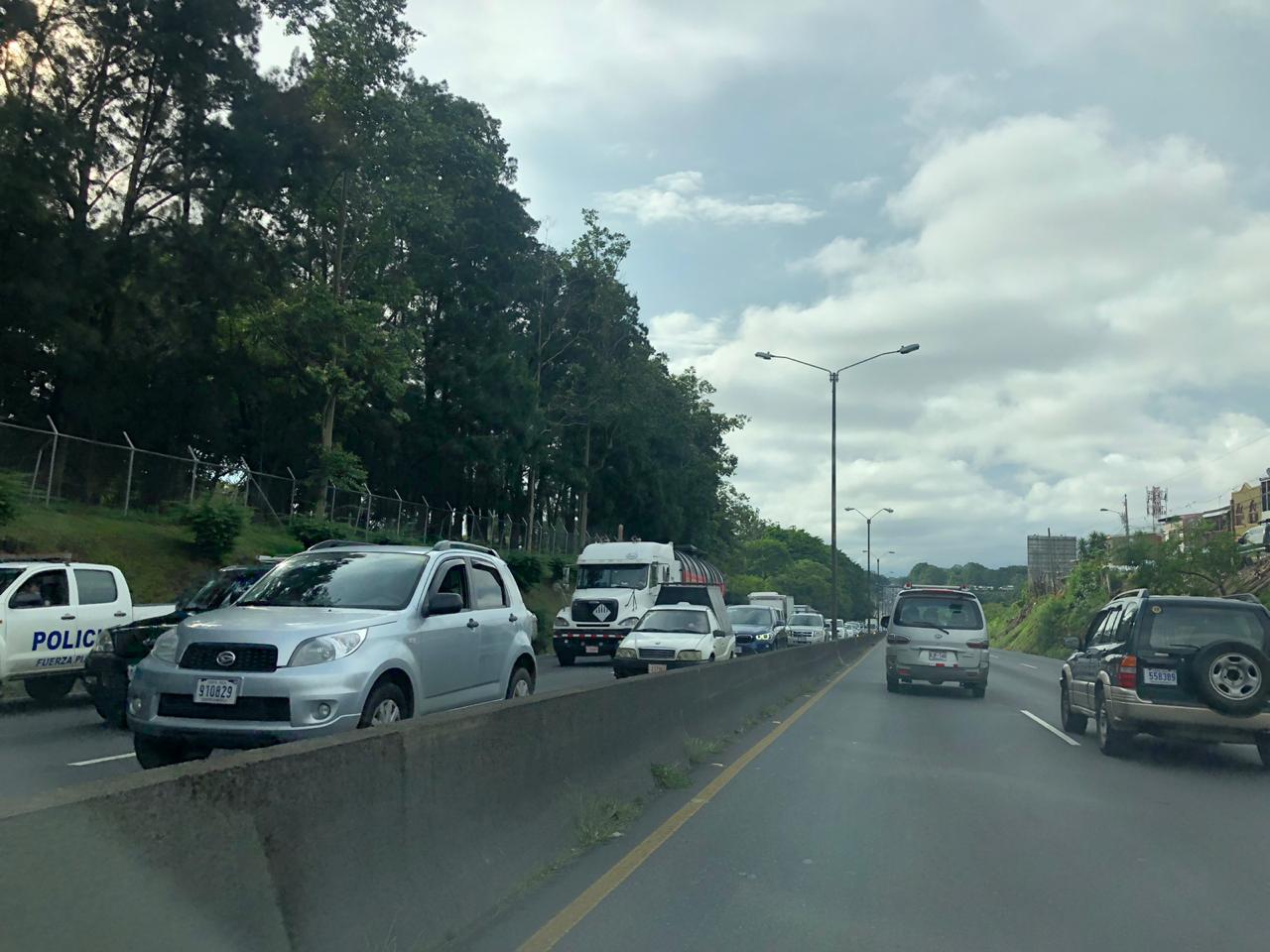 By early afternoon the blockade was lifted and traffic moved again.

The last straw: access road to Barreal de Heredia is delayed because they forgot the sidewalks