On Monday, July 20, we will return to phase 2 activities and opening the airport to international tourists on August 1 is still foreseen

(QCOSTARICA) This Wednesday, July 15, the Ministry of Health reported 504 new cases of COVID-19 infections in Costa Rica, the second highest number so far in the pandemic. The accumulated reached 8,986. 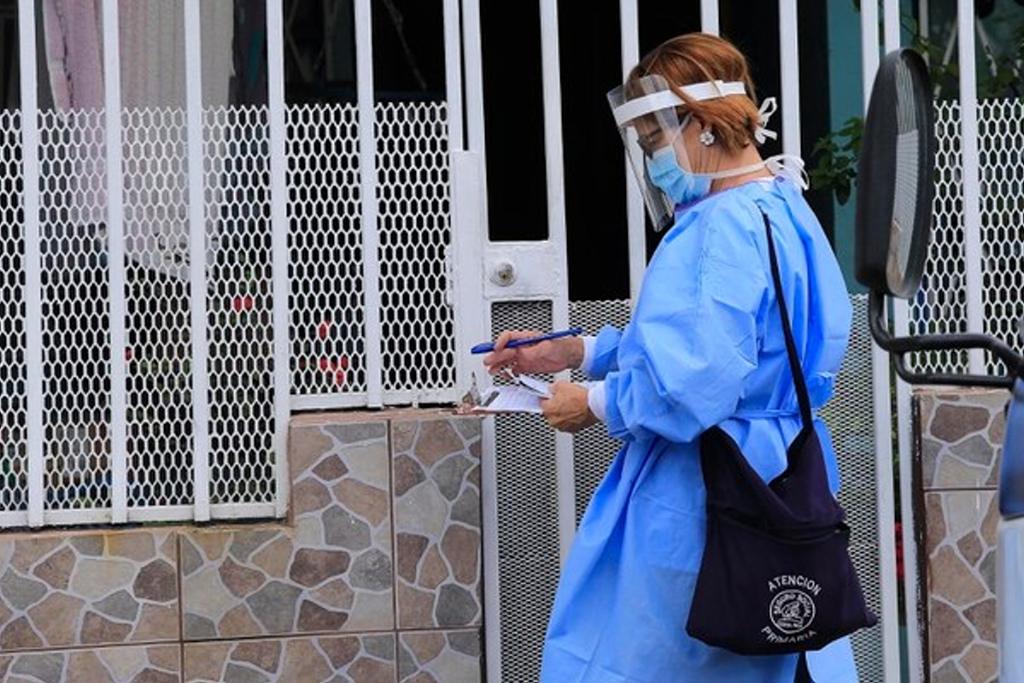 There are 188 people hospitalized, 31 of them in the Intensive Care Unit (ICU).

Daniel Salas, Minister of Health, also reported that the deaths reached 40 this Wednesday. Three more in the last hours:

Salas reported that from now on the data on deaths will be released with the epidemiological reports of each day, which is once a day, at 1:00 pm, to ensure that the relatives have been previously notified.

Apart from the worrying figures, this week there have also been feints of discontent by small groups, while on Tuesday night there was a threat at a shelter in Turrialba, where an indigenous couple remained waiting for results of the COVID-19 test. Unknowns burned mattresses outside in the street.

In this case, Salas called for “empathy and solidarity” for the establishment of shelters in the communities, a solution to contain the virus that causes COVID-19.

“This does not give a good signal regarding solidarity, especially since it is the most appropriate measure (shelters) to contain the advance of the virus in the community,” said the Minister.

President, Carlos Alvarado, announced the signing of an agreement with the National Insurance Institute (INS) that makes 48 more beds available for the care of patients with COVID-19.

The Trauma Hospital, operated by the national insurer for its insured patients, located in the area of the Hospital Mexico and adjacent to the Ceaco (the COVID hospital) in La Uruca, is making available its resources to amplify the needs of the Caja Costarricense de Seguro Social (CCSS).

“Capacity has been developed in several phases to be prepared, in case of the increases that occur due to contagion. The INS is adding to this plan, the Trauma Hospital is making 48 beds available through an agreement,” said the president.

Róger Arias, executive president of the INS assured that the entity is “aware that it is time to join forces.”

According Arias, apart from beds, the INS will provide the necessary personnel including doctors, nurses, assistants, etc, “everything necessary for normal operation.”

“They add to the list of heroes who are at the forefront of the pandemic,” said Arias.

This increases to 136 the number of beds exclusive to COVID-19 patients, in addition to beds at national hospitals such as the Hospital Mexico, San Juan de Dios and Calderon Guardia.

Once again, Dr Daniel Salas warned that only the application of hygiene and distance protocols will allow there to be “no more acute moment” than the current one.

“If the population continues to have parties, bubble bursting, there is going to be something much more severe than what we are seeing at the moment,” he said.

He did so in reference to the acceleration in the increase in infections, hospitalizations, transfers to intensive care units and deaths.

Because of that growth, he said, this week’s strict measures were necessary.

Salas confirmed that the projections were broken, as the country was ahead in number of cases.

“500 cases does not mean all, there is always a percentage of people without symptoms, so we do this (the measures), to try to reduce exposures, the less we move at this time to return to that traceability is very important, it is a mission that I hope we are all following,” he said.

In the same sense, President Alvarado urged the least possible mobilization in this “hammer” stage.

“If we see a very strong increase we will have to take more restrictive measures. The idea is to be able to get ahead of this, applying protocols, not having parties, not allowing sick people to go out.

“If we follow the indications we can get closer to having a balanced situation between the number of cases and returning to normal. They are different systems, the respiratory system could be the COVID, but there are other systems, the economic and social part, we cannot forget,” he added.

Salas added that on Monday, July 20, we will return to the activities corresponding to phase two and the date of August 1 to reopen air borders to international tourists is still foreseen.

Q REPORTS - What is a ‘covid passport’; or sanitary passport...
Read more