Psychiatrists In Costa Rica Seeing Depression On The Rise 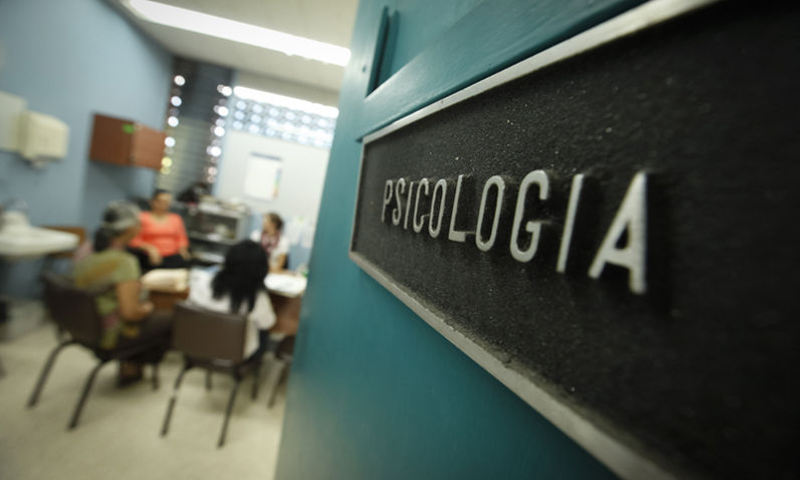 COSTA RICA NEWS – The circumstances surrounding the death of actor and comedian Robin Williams leads us to ask how a seemingly happy and outgoing person may suffer from depression.

Francisco Gólcher, president of Asociación Costarricense de Psiquiatría (Costa Rican Association of Psychiatry),  speaking to Ahora, says that many more suffer from depression than those diagnosed and under treatment. These are people who struggle daily with depression but do not get medical attention. In Costa Rica, last half of  2013 a total of 766 people were treated with symptoms of depression. In 2012, the number of cases was 1.569.

Depression is isolating — like you’re all alone in it, and that it will never end.

Things to Say to Someone with Depression or Who’s Depressed – See more at: http://costaricaextra.com/?p=952&preview=true#sthash.h0a556wv.dpuf

[/su_pullquote]Golcher links the increase in cases of the disease with a society that has become more fast and competitive. The anxiety generated by the fast pace, he says, can lead to depression.

Depression is a common mental disorder, characterized by sadness, loss of interest or pleasure, feelings of guilt or low self-worth, disturbed sleep or appetite, feelings of tiredness, and poor concentration.

Depression can be long-lasting or recurrent, substantially impairing an individual’s ability to function at work or school or cope with daily life. At its most severe, depression can lead to suicide. When mild, people can be treated without medicines but when depression is moderate or severe they may need medication and professional talking treatments.

Depression is a disorder that can be reliably diagnosed and treated by non-specialists as part of primary health care. Specialist care is needed for a small proportion of individuals with complicated depression or those who do not respond to first-line treatments.

QCOSTARICA - The United States has eased travel advisories for most Central American countries, with the exception of Costa Rica and Nicaragua, according to...
Weather