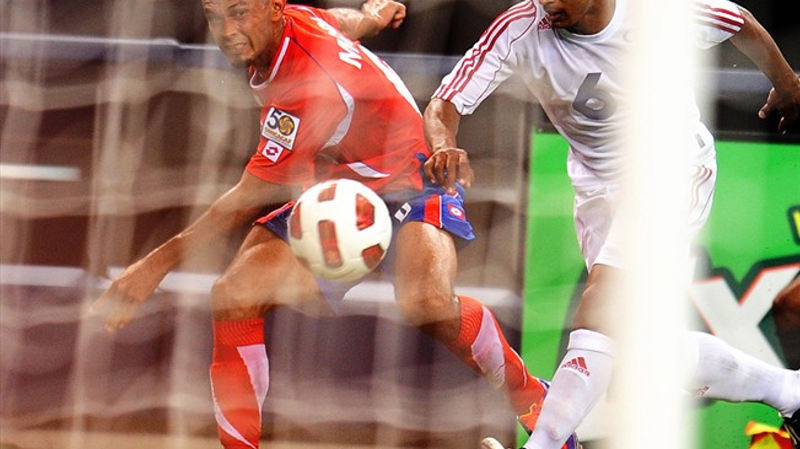 Although today the FIFA World Cup kicks off in Brazil, Costa Rica won’t be playing their first game – the sixth in the World Cup games – until Saturday, when they face their first of three opponents, Uruguay.

While Costa Rica is without a doubt the underdog in Group D, that includes powerhouses England and Italy, there is alwasy the possibility (hope) that it may repeat the triumph of 1990 and go to the next round of play.

It will be one game at a time.

Date, Time & Venue:
Brazil’s time zone is UTC -3, three hours ahead of Costa Rica (UTC -6). The game starts at 4 pm (local time) on June 14 that will be played at Estadio Castelao in Fortaleza.  Get all the results of the game here.

QPrediction:
Costa Rica is yet to win against Uruguay, and this game will be no exception. Uruguay will win it 2-0.