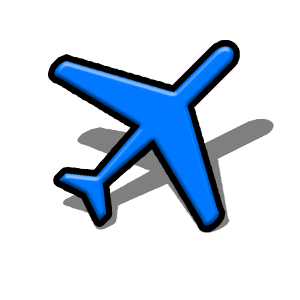 The typical route from the Pacific coast to the San José airport is on the Ruta 27 to Santa Ana, weaving your way through Belén, past the Marriott and Intel, onto the Autopista General Cañas and to the airport. The reverse is for those heading out from the airport.

But, there is a new route that few know about AND IT IS NOT MARKED.  Here it is:

From the airport – take the Bernardo Soto, the highway headed west of the airport (in the direction of Alajuela), past the Dos Pinos plant to the Coyol intersection bridge, right, do the full turn headed south on the “radial”, which takes you to the Siquiares intersecton on the Ruta 27, right, pay the toll and in less than 30 minutes you on the Pacific coast.

From the Ruta 27 – exit at the Siquiares (the exit before La Guacima toll), up the ramp, pay the toll, make a right, do the roundabout to head north and stay to the left of the Y, this takes you the radial, to the Bernardo Soto, left (east) and within a few minutes you are at the airport.  Note, there is no “airport” marking at the Siquiares exit, nor along the entire route.