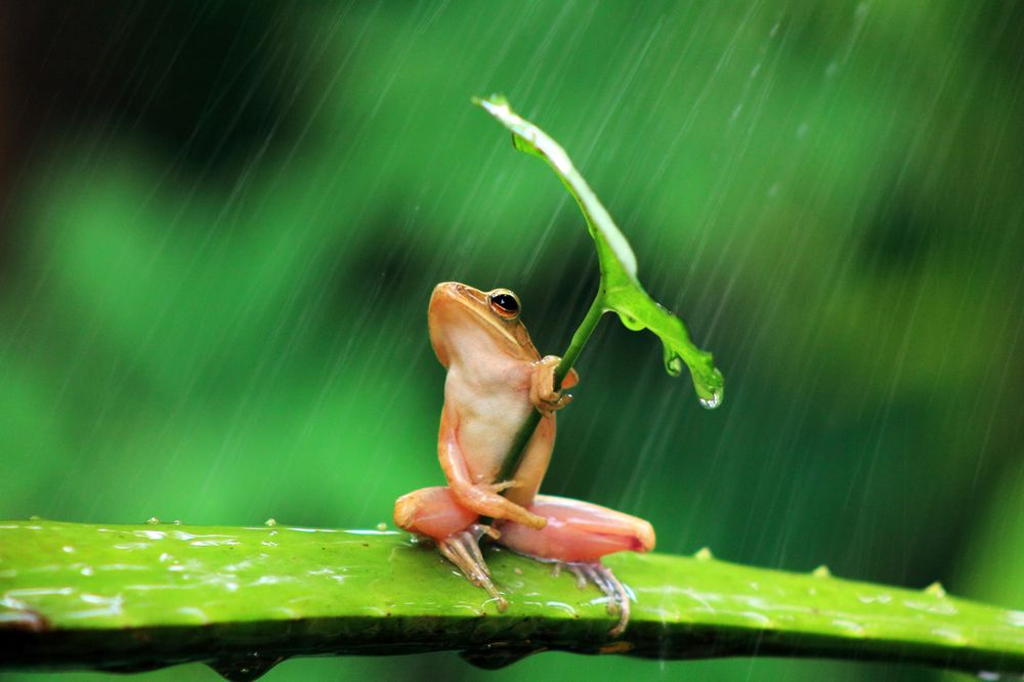 QCOSTARICA – In recent days, both in the Pacific and in the Central Valley, there have been rains and even storm conditions.

Why do these precipitations occur in the dry season? The National Meteorological Institute (IMN) recalled that these are the “Downpours of the Coffee Growers”, which usually occur in the second half of March.

Rebeca Morera from the Instituto Meteorológico Nacional de Costa Rica (IMN) – Costa Rica’s weather service, explained that high temperatures are added to the decrease in the trade winds, which gives way to precipitation.

This phenomenon is called ‘Aguaceros de los Cafetaleros’ (rains of the coffee growers) because the rains stimulate the flowering of coffee plants during the dry season that crosses the country.

High levels of atmospheric pressure continue over the Caribbean Sea causing accelerated trade winds over the country, moderate gusts are estimated occasionally towards the Central Valley, the North Pacific and the mountain ranges. Cloudiness between little and partial is estimated for most of the day, temperatures will remain warm with maximums in the order of 33-36 °C in the Pacific, while in the Central Valley, Caribbean and North Zone between 27-31 °C. Showers and a possible electrical storm are expected in the Central and South Pacific in the afternoon.

Get the latest weather conditions directly from the IMN at https://www.imn.ac.cr/en/inicio