Ramirez Is Out, Fedefutbol Looking For A New Coach 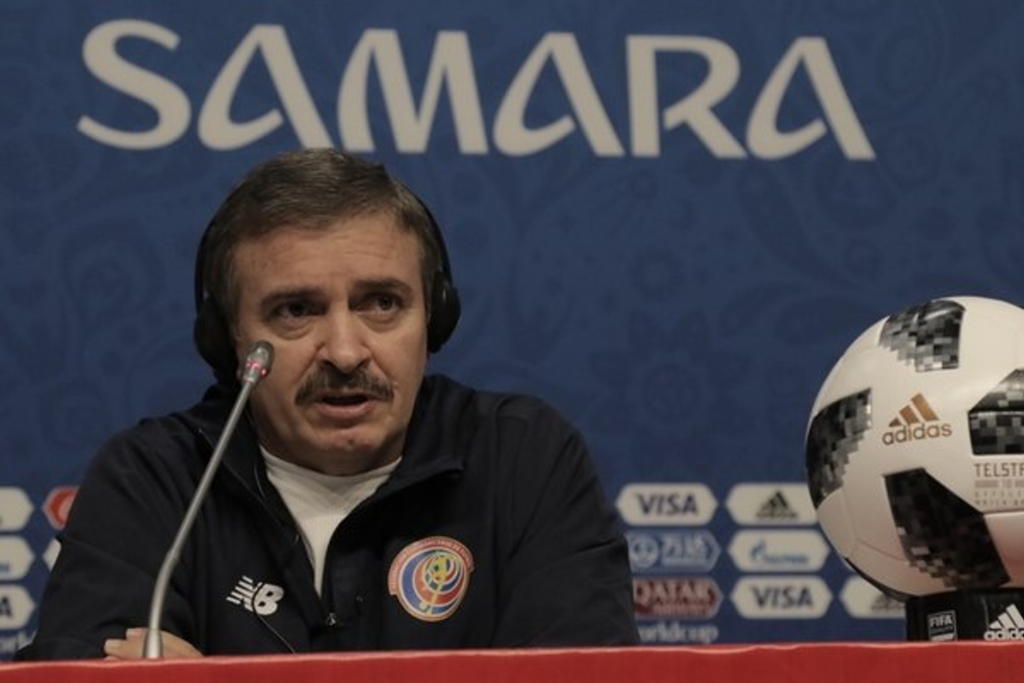 Oscar Ramirez’s tenure with Costa Rica comes to an end, he will not be continuing as coach following the team’s performance at the World Cup 2018 in Russia.

Ramirez, who has been the national team’s coach since August 2015, revealed after the 2-2 draw with Switzerland on June 27 that he was unsure of his future, and Fedefutbol president Rodolfo Villalobos confirmed on Wednesday that they are not going to renew the contract.

“Oscar’s contract expired after the game against Switzerland and the decision not to renew it was taken by the executive committee,” said Villalobos. “I would like to thank him for his efforts,” , said the Fedefutbol president during a news conference.

He said Ramirez’s replacement would depend on the Fedefutbol’s budget.

The Ticos reached the quarter-finals of the 2014 World Cup in Brazil but were eliminated after only two games in Russia after losing to Serbia and Brazil, before drawing 2-2 with Switzerland in their final game.

“After the game in Switzerland we talked internally in the delegation and we are clear that at that moment our process started towards Qatar 2022. I guarantee that Costa Rica will be in Qatar 2022,” said Villalobos.

The Fedefutbol will now search for a new manager to begin the Qatar 2022 process, with hopes of having a new coach in place before the friendly games against South Korea and Japan in September.

“We’re less than two months away but we’re not going to demand we have someone in place by that time. If we manage to get someone, great, but we’ll take the time to decide who will take control exclusively for the two games in Asia,” Villalobos said.

A headline in one of Spanish language news had this: Fedefútbol busca un técnico “bueno, bonito y barato”, a common phrase used in Costa Rica to mean “good, nice and cheap”.