Reader’s response to “When the cat is away..” 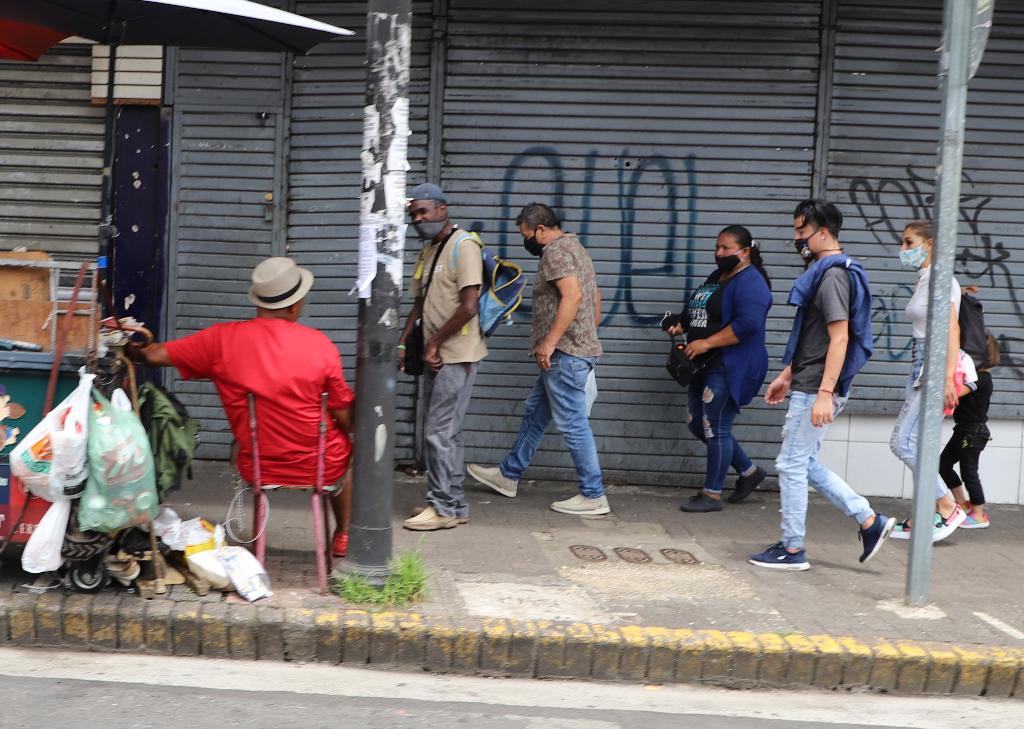 (QCOSTARICA) In response to my article, “When the cat is away..” John Breek wrote:

“Or should we rather say, “when the cat is out of the bag…”.

“Our dear health dept officials are perhaps recognizing that masking up, social distancing, stay@home house arrests and locking down (trashing) the economy was well,…stupid!

“So now what, Salas and Co., can’t possibly admit “they” screwed up, career politicians just don’t but usually double down instead hence the mandatory masking starting 9 September.

“Everybody is dying of the “virus”, not of cancer, not pneumonia, not tuberculosis, not of old age or any other comorbidity, the PCR test is useless and doesn’t mean anything.

“Dr. Salas needs to quite taking advise from the CDC, WHO, NIH, Dr. Fauci and Bill Gates, he needs to zoom out and see the bigger picture, do his own research outside the box, see the plan the scamdemic that is used as cover for a NWO of total control by a small group of psychopaths.

“Folks worldwide are awaking-protesting against to this scam, against these fascist lock downs and masking, the main-stream-media propaganda like CNN et al are losing the Covid-1984 narrative.

“I know you won’t publish this Rico but that’s Okay for I also know “they”… will fail.”

John Breek gave permission to print his letter and the use of his name.

The opinion here is that of Mr. Breek, and not necessarily of mine or the Q.

- Advertisement -
Paying the bills
Previous articleNo health report Sunday. When the cat is away…
Next articleTica model Juliana Herz is one of the faces of Kylie Jenner’s new cosmetics collection