The youngest of the Kardashian clan has been promoting her new makeup line and in the photographs she has shared on social networks, the Costa Rican, who had previously worked with Kim, is seen

(QMAGAZINE) Costa Rican model Juliana Herz continues to make her way in the US market. The Tica is now part of the faces of the new line of cosmetics that the mediatic businesswoman Kylie Jenner, youngest of the Kardashians, will launch this Monday, August 31. 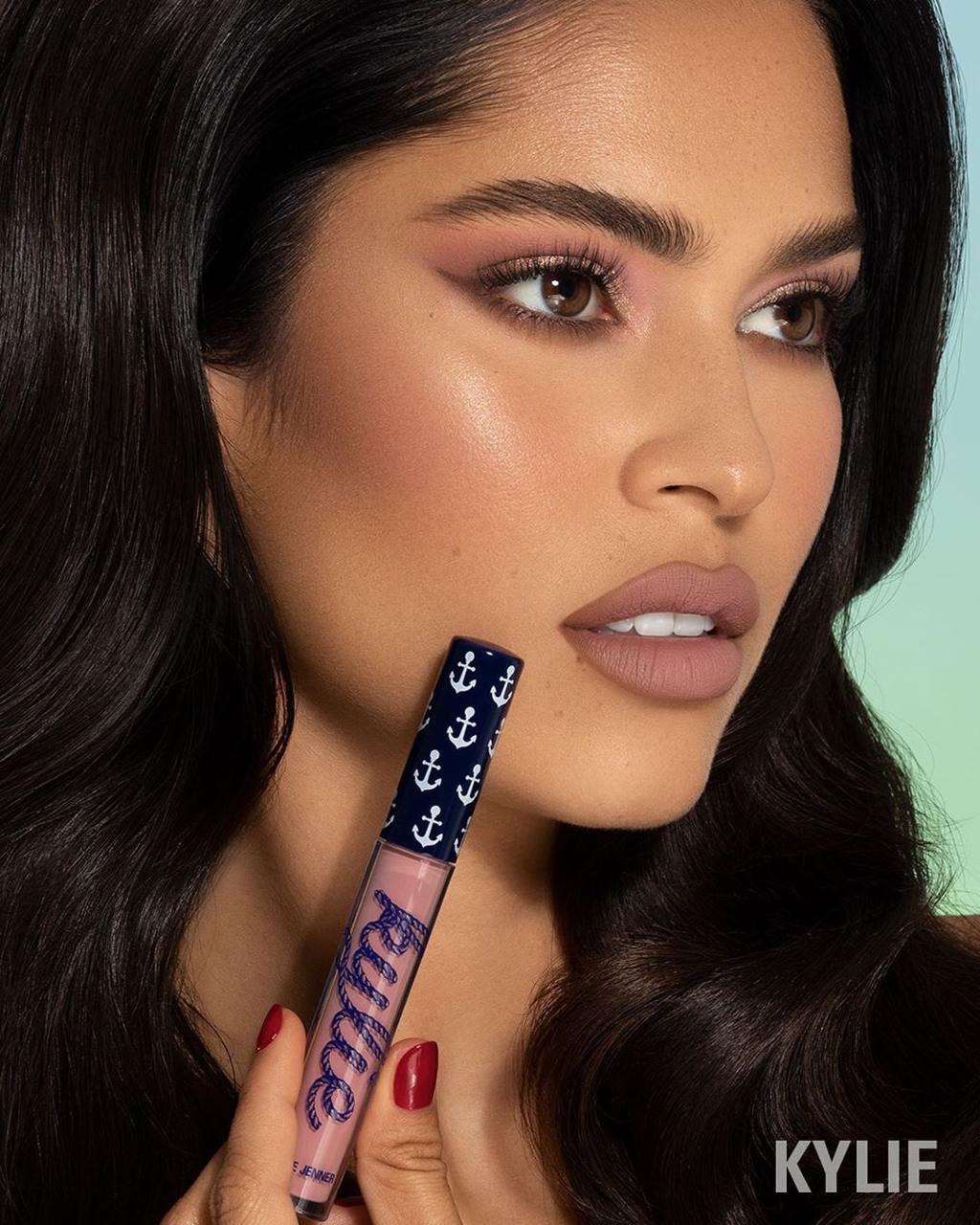 This has been shown by Jenner herself on the social networks of her brand Kylie Cosmetics, where Herz is seen in several of the publications and that the model herself has also shared on Twitter.

“Have you seen me for Kylie Cosmetics?” The Tica beauty posted with a photograph in which she holds one of the brand’s lipsticks.

In another of her post, she shared a video, also from the brand.

This is not the first time Juliana has worked with a member of the Kardashian clan, as the previous year she also modeled Kim’s makeup brand, KKW Beauty.

More: A Peek Inside the Kardashians US$16,500 A Night Costa Rica Holiday Villa

For that campaign, the Tica wore Kim’s brand highlighter, eyeliner, and lipstick, as well as a matte shadow palette.

Juliana has also worked with Khloe Kardashian and her brand Good American, and on that occasion, she was even interviewed for the brand’s website and YouTube channel.

QCOSTARICA - An outbreak of 15 people positive for malaria on...
Read more
- paying the bills -