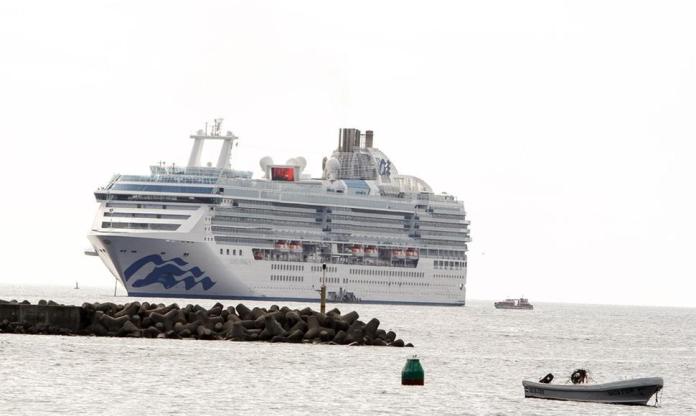 US$200 million is the figure by which investment in real estate development is estimated to increase between this year and next in the nicaraguan tourist city.

Estimates by the municipality of San Juan del Sur are based on the growth that real estate investment has experienced in this area since 2014. According to Deputy Mayor Randall Granja Fajardo, there are several projects underway and another five are awaiting approval.

“…’When these projects that are being executed finish being developed in 2019, they will add up to an investment of over US $200 million and at the same time all of that luxury infrastructure will strengthen San Juan del Sur as a privileged sun and beach destination in Latin America’ assured Granja.”

“… One of those projects is El Cielo, which is 60% complete. Roger Valerio Moncada, general manager of the project, stated that the residential complex consists of the construction of eight houses and two buildings, with eight apartments each. The project will be finalized in eight months and the total investment is US $11 million. It is purely Nicaraguan capital and to date 85% of the housing supply has been sold,’ he stated.”

QCOSTARICA - If you are out and about this...
Health