RECOPE President: It makes no sense to have Recope if reforms are not made 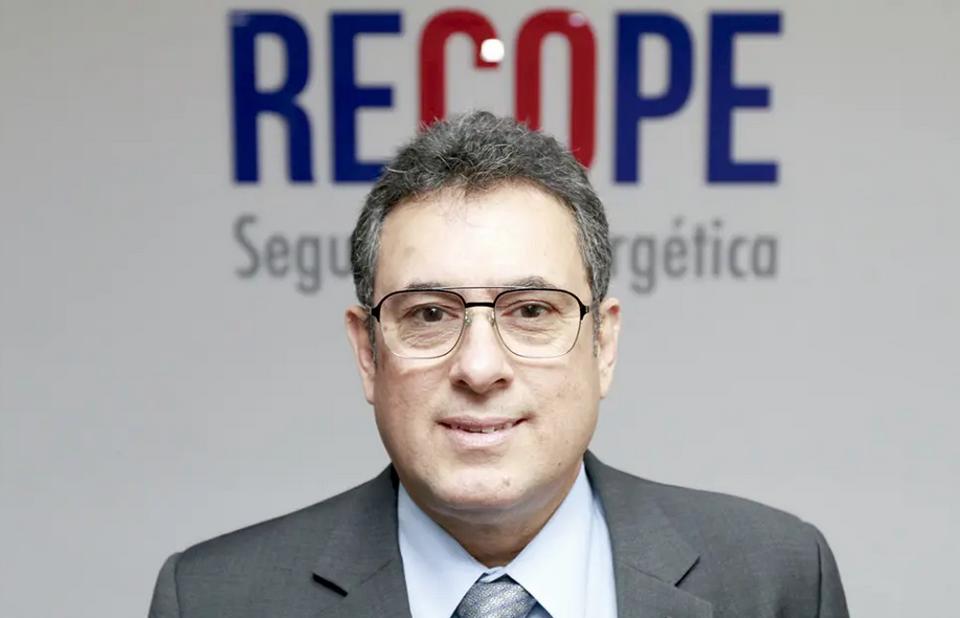 QCOSTARICA – The president of the Refinadora Costarricense de Petróleo (RECOPE) – the Costa Rican Oil Refinery, Alejandro Muñoz is aware that the role of the state institution has been exhausted and assures that there is no point in maintaining it if reforms are not made.

RECOPE, the refinery that refines nothing, has the monopoly on fuel imports and distribution in the country, meanwhile, the government regulating authority, the Autoridad Reguladora de los Servicios Públicos (ARESEP), sets prices at the pumps.

Due to this, the head of the institution urged, a few days before finishing his administration, that the country move towards transforming the state institution that has become nothing more than a manager of imports and distribution of fuels to gasoline stations and over the years a breeding ground for abuses and high salaries and the more coveted bonuses (“pluses” in Spanish) that has led to low profits for the government coffers and arguable higher gasoline prices for the consumer.

Muñoz pointed out that thanks to actions of unconstitutionality and renegotiations of the collective agreement, many of the abuses disappeared, however, he is aware that the image that Costa Ricans of RECOPE is negative.

In the last several weeks, and due to external factors – the conflict between Russia and Ukraine and the skyrocketing of the dollar exchange rate, among others, – the country has historical prices per liter of fuel.

Muñoz raised the possibility that the institution needs to change the adjustment formula in the price of hydrocarbons.

Currently, the RECOP submits on the second Friday of each new month an adjustment request to the ARESEP, which in turn analyzes the request for approval, with the adjusted prices, up or down, taking effect at the gas pumps.

This model does not reflect any major changes while the adjustment is in process, such as the significant drop in the dollar changes post-election on April 3.

The RECOPE manager hopes that the incoming government of Rodrigo Chaves will achieve the transformation of the state institution.

- Advertisement -
Paying the bills
Previous articleWhat will become of Hotel Don Carlos?
Next articleWeek starts with weak trade winds giving way to rains in some parts of the country