Major cuts in ICE spending opens the door to a wide reduction in electricity. Institute saved ¢116 billion in the last year while adopting international accounting standards could bring extra savings of ¢60 billion 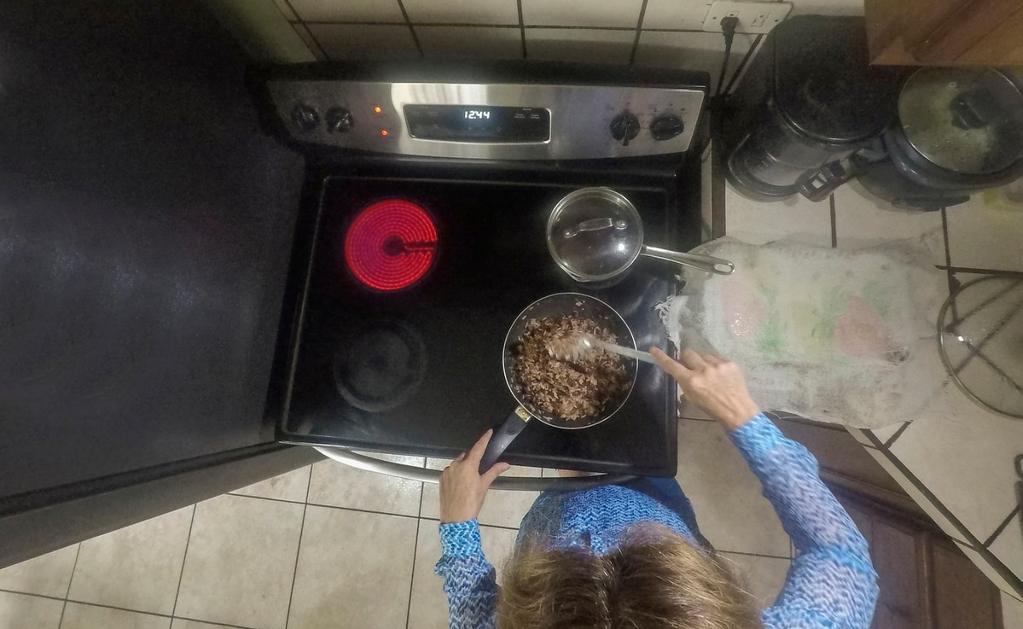 (QCOSTARICA) The possibility of a significant reduction in electricity rates in the coming weeks increases due to key aspects, mainly due to the Instituto Costarricense de Electricidad (ICE) reducing operating expenses, applying international standards in its accounting and reducing energy consumption.

These conditions open the possibility for the regulator of public services, the Autoridad Reguladora de los Servicios Públicos (Aresep), to approve a decrease in the cost of electricity, which could take effect from January or earlier.

If materialized, it would ease the pockets of 1.2 million residential subscribers of ICE and its subsidiary, the Compañía Nacional de Fuerza y Luz (CNFL), which serve 76% of the market, according to data from Aresep.

In addition, a wide reduction in ICE prices would mark the rate route of cooperatives, such as the Empresa de Servicios Públicos de Heredia and the Junta de Administración de Servicios Eléctricos de Cartago (Jasec) when they request adjustments from Aresep.

Since August 12, Aresep has asked ICE for detailed information on its expenses, investments and application of international accounting regulations, which it should deliver on September 14.

Such data would be the basis for applying an ex officio tariff reduction, which would respond to the claim of various sectors for the high cost of electricity and the difficulties for the reactivation of economic activities affected by the pandemic.

ICE’s financial statements for the first semester of 2020, comparing the 12 months between June 2019 and last June, reveal a reduction of ¢116, billion in leasing expenses, fuel for thermal generation, purchases of durable goods, materials and supplies, payment of services and import of energy.

- Advertisement -
Paying the bills
Previous articleEbais technicians will be going door to door to try to contain the pandemic
Next articleCollege Blogging: Tips to Write Hype Content