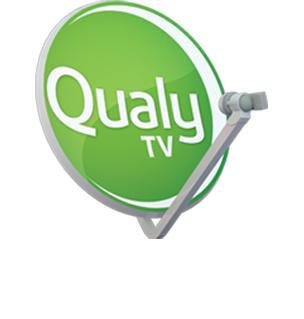 Both firms are owned by local holding Grupo Albavision.

Qualy TV has presence in Costa Rica, Nicaragua and Guatemala and aims to expand to other markets including Honduras, El Salvador and the Dominican Republic in the near future, according to previous reports.

Repretel in Costa Rica offers up four television channels: 4, 6 and 11.

Albavision, is the Latin American media network of Mexican-born Remigio Ángel González González, usually known as Angel Gonzalez, who has lived in Miami since 1987.

Albavision controls four television stations in Guatemala – channels 3, 7, 11 and 13, attaining a monopoly of commercial television channels. It also controls 3 of Nicaragua’s 9 television stations (Channels 10 and 4, with 12 as an affiliate); and 3 stations in Costa Rica, that includes Repretel  with three channels: 4, 6 and 11;  as well as 5 in the south of his native Mexico.

QCOSTARICA - The week of June 13 to 19 registered a decrease in the average number of deaths due to Covid-19, when 20 daily...
HQ

Today, Friday, June 18, vehicles with plates ending 9 & 0 CANNOT circulate The measure is countrywide and applied between 5:00 am and 9:00 pm,...
Expat Focus