For The First Time, Costa Rica Will Change Influenza Vaccine And Vaccination Period

COSTA RICA NEWS – Following the World Health Organization (WHO) research establishing the most common types of virus strains in our country,  local Health authorities have decided to make a change in the type of annual influenza vaccine, based on studies on seasonality and epidemiology to support the change. 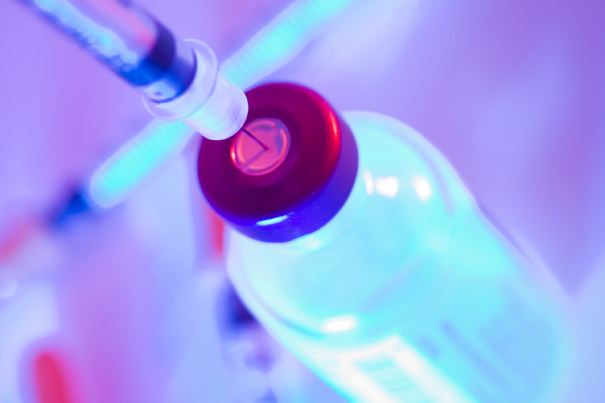 According to the Coordinador Nacional de Inmunizaciones del Ministerio de Salud (National Immunization Coordinator, of the Ministry of Health), Dr. Roberto Arroba, said “(…) studies have determined that we should be applying vaccines of the south rather than the north, and change the application period from October-November and to March-April.”

Dr. Arroba added that the pharmaceutical companies have already been notified that the country will be applying  the south vaccine, and that the vaccination period will now be in the months of April-May.

The doses are purchased directly from the Pan American Health Organization (PAHO).

QCOSTARICA - For the first time in two months, less than 800 new cases of covid-19 in a single day were registered on June...
HQ

QCOSTARICA - A sad discovery occurred this Thursday morning in a hotel located in La Sabana, in San José, the lifeless body of a...
Expat Focus